On a residential street in San Diego County, Calif., Chula Vista police had just arrested a young woman, still in her pajamas, for possession of narcotics. Before taking her away, Officer Rob Halverson paused in the front yard, held a Samsung Galaxy tablet up to the woman’s face and snapped a photo.

Halverson fiddled with the tablet with his index finger a few times, and – without needing to ask the woman’s name or check her identification – her mug shot from a previous arrest, address, criminal history and other personal information appeared on the screen. 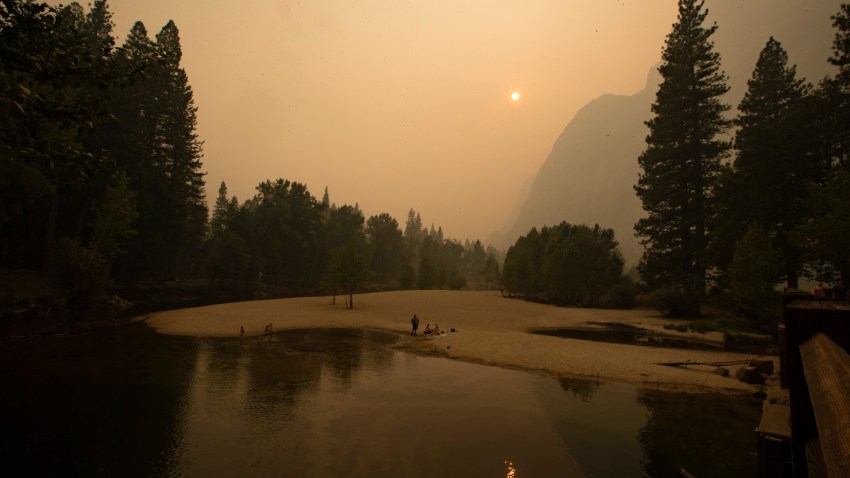 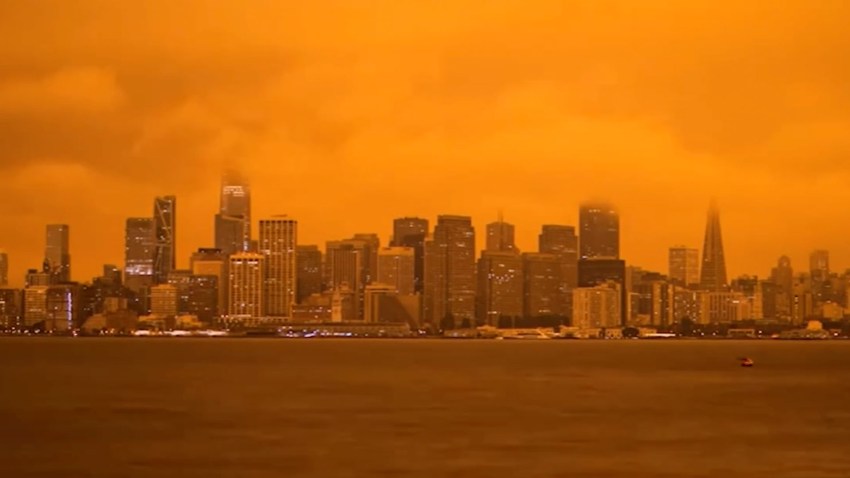 Explained: Why Wildfire Pollution Is So Dangerous

Halverson had run the woman's photograph through the Tactical Identification System, a new mobile facial recognition technology now in the hands of San Diego-area law enforcement. In an instant, the system matches images taken in the field with databases of about 348,000 San Diego County arrestees. The system itself has nearly 1.4 million booking photos because many people have multiple mug shots on record.

The little-known program could become the largest expansion of facial recognition technology by U.S. law enforcement. Amid an international debate over collecting and sharing huge amounts of data on the public, this pilot program is putting that metadata to use in the field in real time.

The use of this technology was rolled out without any public hearings or notice. The secrecy of the program has alarmed privacy experts and raised questions about whether San Diego is the leading edge of an alarming future – one in which few people escape cataloging in a government database.

For some, the use of biometric technology by police represents a radical milestone in the militarization of American law enforcement.

For years, technology that was developed on the battlefield has been migrating into domestic law enforcement. Since 9/11, America's wars in Afghanistan and Iraq have sped up that transfer. Facial recognition technology, which has been widely used by the military, is the next frontier.

“What we're seeing now is much more surveillance oriented, and it's in the guise of preventative policing,” said Kevin Keenan, former executive director of the American Civil Liberties Union of San Diego & Imperial Counties. “It's really this aspiration of prevention and social control through the monitoring of everyone's every action and storage in perpetuity.”

The legality of law enforcement using facial recognition technology has not been tested in the courts. But a Privacy Impact Assessment, which the Automated Regional Justice Information System helped write, claims that photos of everyday people can be taken during “traditional police-civilian encounters.”

San Diego law enforcement agencies have used the facial recognition system since the beginning of this year, when 133 Galaxy tablets and smartphones were distributed to 25 law enforcement agencies around the region, according to documents obtained through a public records request by the Electronic Frontier Foundation, a San Francisco nonprofit that studies surveillance and privacy issues.

Compared with the number of arrests throughout the San Diego region, which has about 3.2 million residents, the system is rolling out with relatively modest numbers. In the first 10 months of 2013, officers ran 5,629 queries through the database.

Officials with the sheriff’s department and San Diego Association of Governments declined requests for comment.

“Photographs are neutral – you can't say it's racist when a camera is taking a neutral picture of someone,” said Halverson, the Chula Vista officer. “It’s hitting on certain points of contact. It's doing a neutral analysis of a person.”

The software works by capturing a freeze frame of a live video feed, which then focuses on the face and uses the distance between the eyes as a baseline. An algorithm then analyzes unique textures and patterns on the face, cross-referencing the freeze frame at the rate of a million comparisons per second against the police mug-shot database that also has been processed by the software.

Law enforcement officials said the facial recognition software has built-in privacy safeguards. After an image taken in the field is run through the system, it is discarded by the central database, they said. They say it does not create a database of photos of people who are stopped by police and questioned.

However, during field tests with Chula Vista police, images taken by field officers were stored within individual tablets. It’s up to police to delete those photos on their own.

Officers who have used the system in San Diego rave about its precision in identifying people. But facial recognition technology remains imperfect. Documents obtained by the Electronic Privacy Information Center, a Washington nonprofit, show that the FBI’s facial recognition program could fail to identify the right person in 1 out of 5 encounters – potentially ensnaring innocent people in investigations.

Development of the San Diego program goes as far back as 2007, according to documents obtained by the Electronic Frontier Foundation. That’s when the federal government’s National Institute of Justice awarded a $418,000 information-led policing grant to the Automated Regional Justice Information System.

In 2012, the San Diego Association of Governments selected FaceFirst LLC, a privately held facial recognition firm in Camarillo, Calif., as the technology vendor. A $475,000 Department of Homeland Security grant covered the cost of purchasing FaceFirst's license and the hardware required to roll out the system.

Founded in 2007, FaceFirst is a spinoff of military contractor Airborne Technologies and is backed by the $18 billion private equity firm Kayne Anderson Capital Advisors. FaceFirst’s main product is facial recognition software that, according to CEO Joe Rosenkrantz, has the capability to “identify everyone in a football stadium in five seconds.”

In 2009, Air Force Gen. Victor Renuart, the Pentagon's homeland security commander, advocated for the increased use of biometrics within the U.S. Among domestic law enforcement, the Maricopa County Sheriff’s Office in Arizona and the Pinellas County Sheriff's Office in Florida have devoted considerable time and resources to developing biometric technology.

Jennifer Lynch, a senior staff attorney at the Electronic Frontier Foundation, expressed alarm at the normalization of military-grade technology in daily police activity. She said she believes the San Diego regional government’s lack of transparency around the facial recognition program is designed to minimize opposition and public debate.

“It becomes accepted and is much harder to push back when an agency has purchased 150 devices and deployed them in the field," Lynch said.

This story was edited by Robert Salladay and copy edited by Nikki Frick and Christine Lee.

The independent, nonprofit Center for Investigative Reporting is the country’s largest investigative reporting team. For more, visit www.cironline.org. Winston can be reached at ali.winston@gmail.com.