And, like a lot of Californians, he went to Oregon to raise his family.

The legendary wandering wolf that roamed California for over a year has found a mate in Oregon, where he and the "mysterious female wolf" have produced three pups, according to the Sacramento Bee. 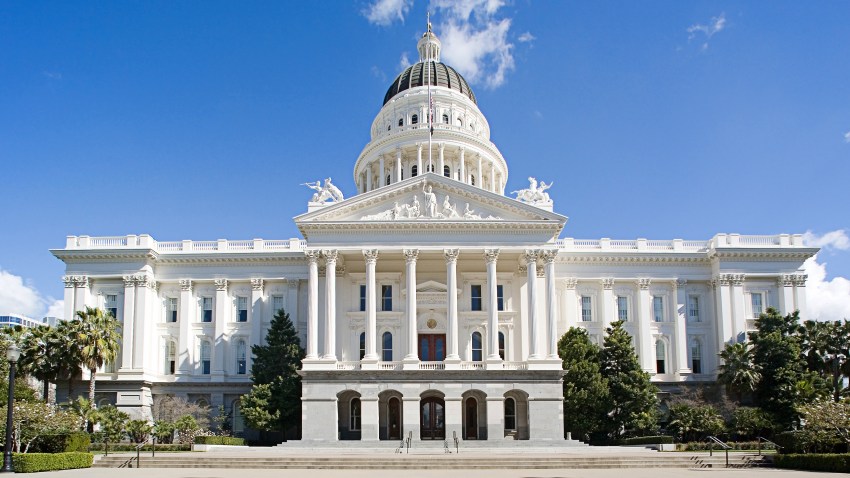 OR-7 and his brood have been captured on black-and-white photos taken by the U.S. Fish and Wildlife Service. Recent photos, taken July 12, showed three pups.

But there may be more.

OR-7 came to fame when he became the first wild wolf in California in 90 years in 2011, the newspaper reported.

He wandered 3,000 miles throughout the state before returning to Oregon to mate.