Evacuations were ordered in Santa Cruz County, where gusty winds reignited fresh fires in an area where a summer wildfire torched 1,500 buildings.

The state’s firefighting agency said it had responded to at least a dozen vegetation fires in San Mateo and Santa Cruz counties in 12 hours.

“Fires within the (hashtag)CZULightningComplex burn area were regenerated by high winds,” the local unit of the California Department of Forestry and Fire Protection tweeted. “Other units in the area are battling their own vegetation fires as well.”

What became known as the CZU Complex Fire started early on Aug. 16, 2020, during a barrage of thousands of bolts of lightning. Separate fires eventually merged into a complex of blazes. It charred more than 135 square miles across San Mateo and Santa Cruz counties. One person died.

Wildland fires can continue to smolder long after open flames have disappeared. 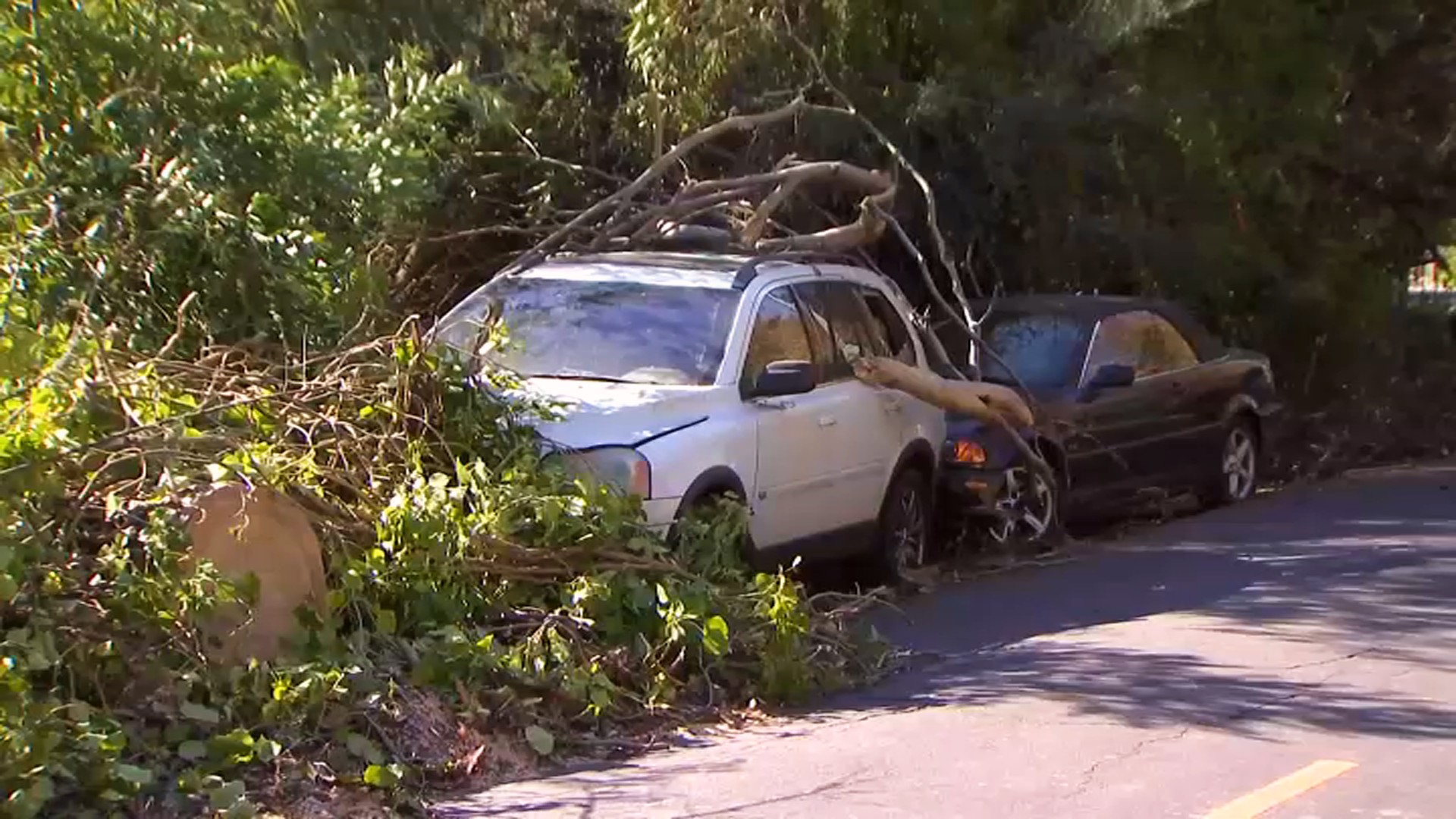 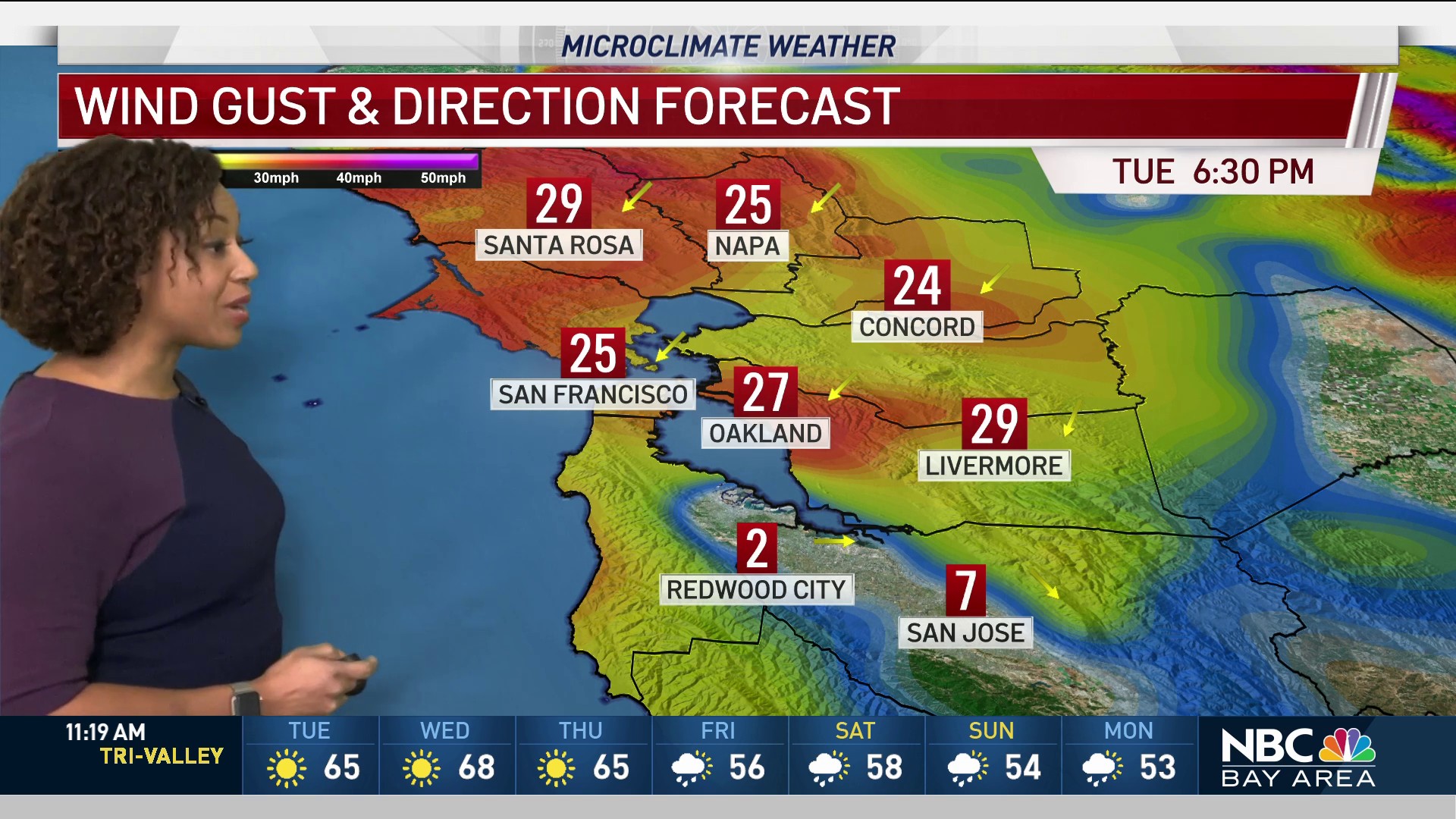 Winds Tuesday also hit other parts of the state, where some residents were blacked out by utilities to prevent downed or damaged power lines from sparking.

Most of California is experiencing drought conditions and the remainder is considered abnormally dry. Winter snowfall and rain have largely been woeful.

Gusts howled at speeds up to 95 mph in the Mayacamas Mountains to the north of San Francisco Bay, and winds raised clouds of ash and dust from wildfire burn scars across Monterey County, the regional National Weather Service office said.