Good weather continued to help firefighters Thursday as they worked to suppress a forest fire in rugged and almost inaccessible California coastal mountains near a remote Buddhist monastery south of Big Sur.

Below-average temperatures and increased relative humidity significantly reduced the activity of the nearly 4.5-square-mile (11.6-square-kilometer) fire in Los Padres National Forest, but it still posed a threat to about 125 homes and other buildings, including the Tassajara Zen Mountain Center. 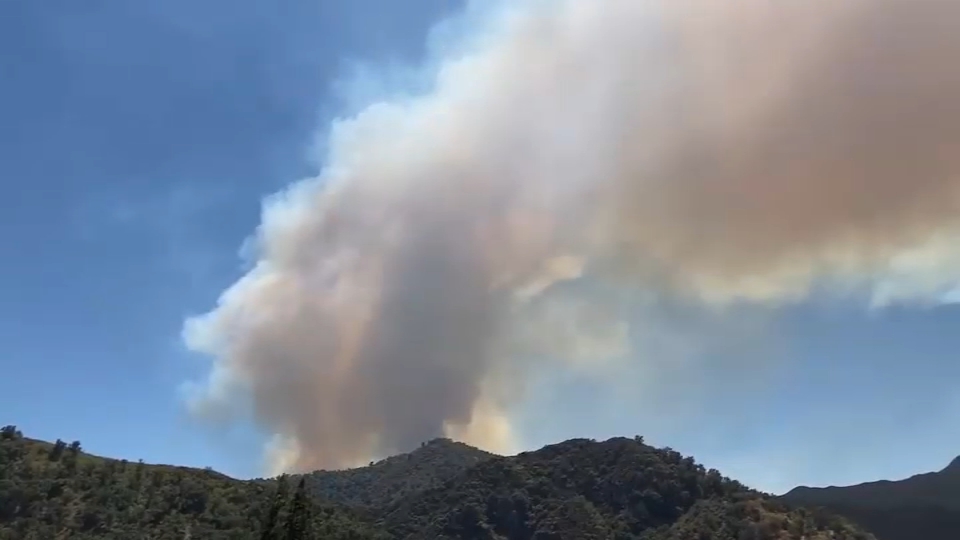 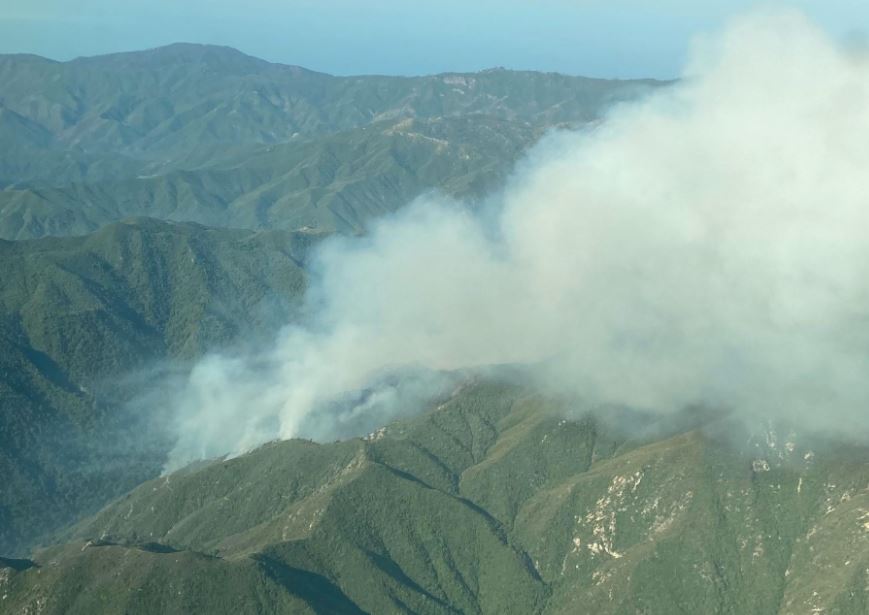 Containment increased to 26%, but authorities noted the forecast called for a transition back to warmer and drier conditions on Friday and into the weekend, raising the possibility of increased fire activity.

“If the fire becomes more active, it could reposition on the steep slopes and begin to burn aggressively,” the firefighting command's daily summary said.

Firefighters were wrapping buildings there in fire-resistant material.

Whitney Portal is a major starting point for hikers climbing Mount Whitney, the tallest mountain in the contiguous U.S. Hikers on Thursday managed to retrieve some of the more than two dozen cars that were trapped there after the fire ignited on June 18.

In the south, another fire erupted Wednesday near the Pala Casino north of San Diego. It covered a few hundred acres and prompted evacuation warnings that were later lifted. The fire was 40% contained Thursday evening. It did not cause any building damage.