Swiping to find your next playlist or zooming in to pinpoint your proper route on your smartphone will soon be illegal when driving behind the wheel.

Califorina Gov. Jerry Brown signed bill AB 1785 into law Monday, which mandates that any hand-held use of a wireless telephone will become a finable offense in the near future, according to the legislation.

Two exceptions will remain when the law goes into effect. Drivers may continue to use the GPS navigation systems downloaded into their phones only if the devices are mounted on the windshield and drivers will also be allowed to "activate or deactivate a feature or function" on their phones "with the motion of a single swipe or tap of the driver's finger," the legislation stated. 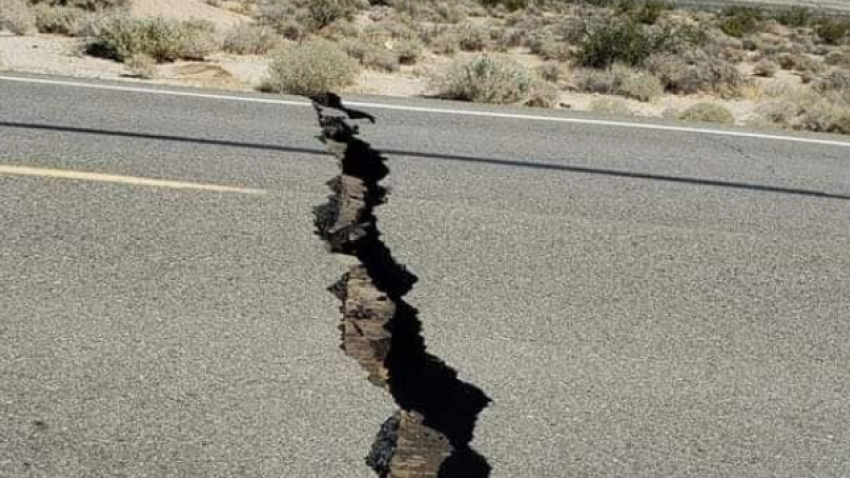 Violators will be fined $20 for their first offense and $50 for each consecutive offense, but AB 1785 will not punish drivers for using any devices that are pre-installed into vehicles by the manufacturer.