Gov. Newsom Declares State of Emergency in 3 Counties Due to Caldor Fire

"It is imperative that residents in the impacted areas stay safe and prepare to evacuate immediately if called for by local authorities," Newsom said

Governor Gavin Newsom declared a state of emergency Monday for Alpine, Amador and Placer counties due to the Caldor Fire, which has forced the evacuation of thousands of people from the South Lake Tahoe region.

The same fire prompted the governor to declare a state of emergency in El Dorado County earlier this month.

"It is imperative that residents in the impacted areas stay safe and prepare to evacuate immediately if called for by local authorities," Newsom said. "We thank all the heroic firefighters and first responders working around the clock to combat this rapidly spreading fire and to protect local communities across California this fire season."

Newsom also signed an executive order Monday that allows out-of-county emergency workers who are unable to cast ballots in their home precincts to be provided with provisional ballots, upon request, for the upcoming state election. 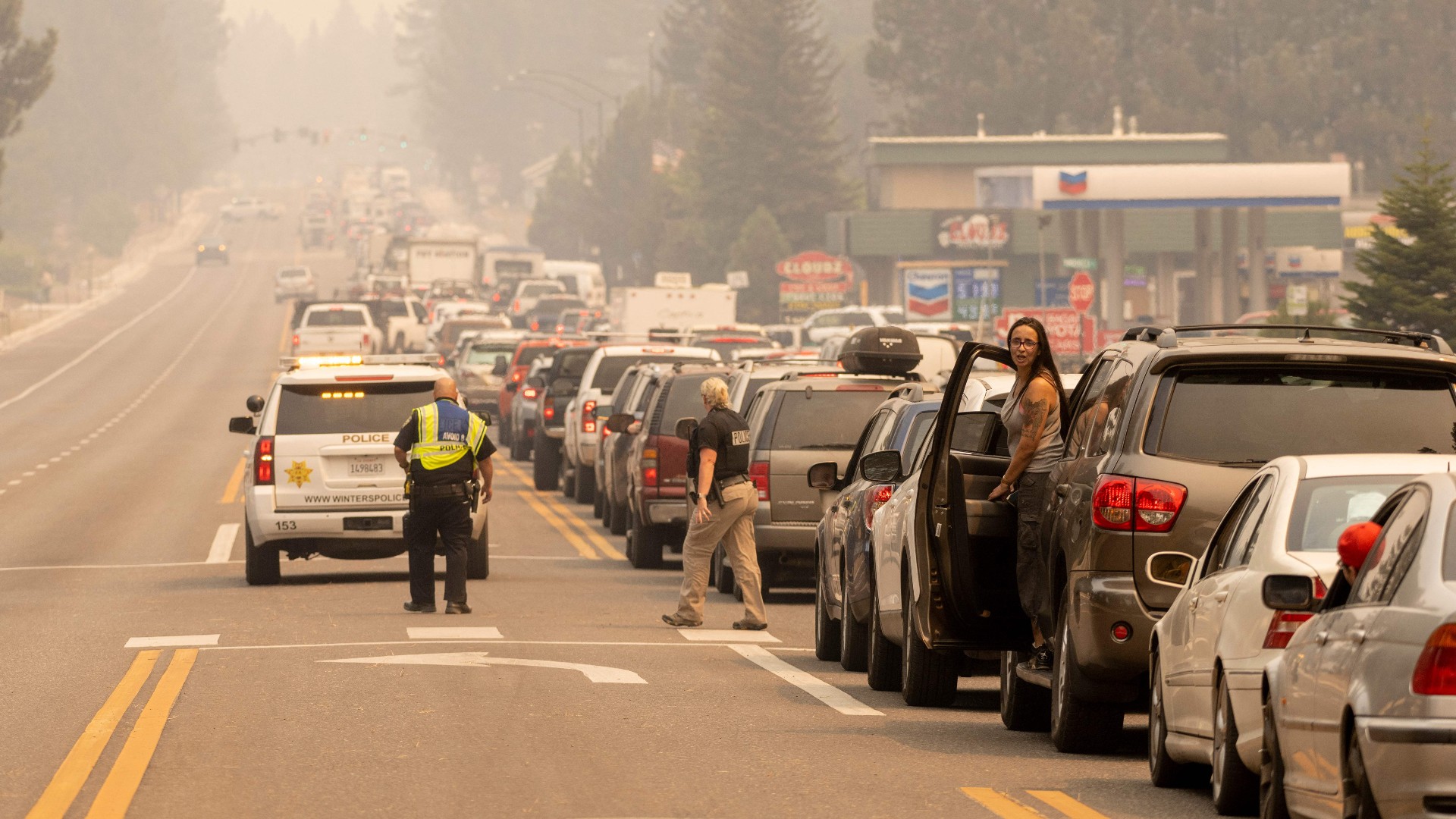 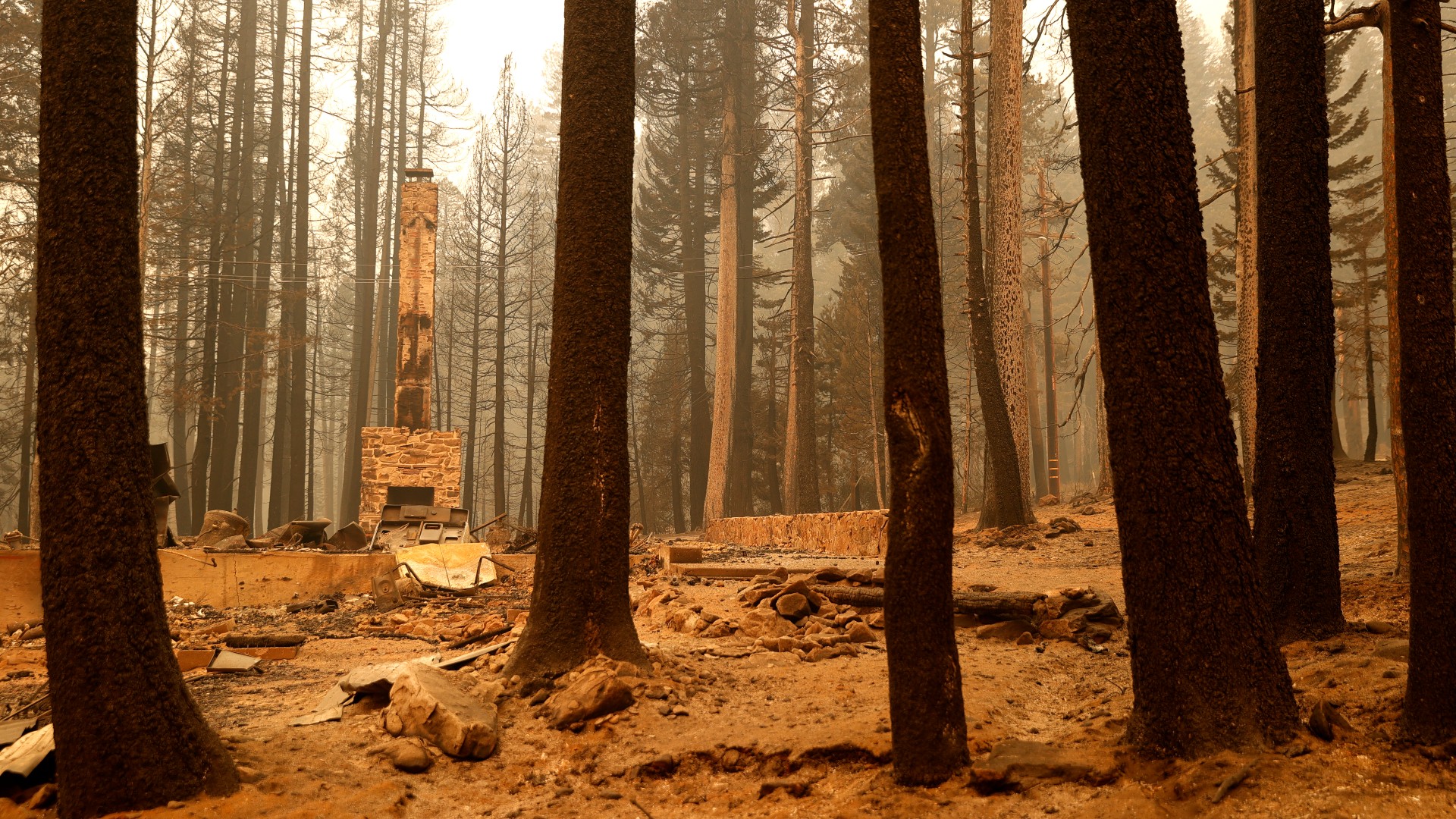 The order also allows the waiver of regulations so that hospitals and other health facilities impacted by the fires can continue to provide care and services, according to a news release from Newsom's office.