Both sides are making sure their message is getting out as they target voters in the Bay Area.

Gov. Gavin Newsom and Republican front-runner Larry Elder are taking their campaigns to the Bay Area as they head into the final stretch for next month's gubernatorial recall election.

Vaccines and masks both are hot button issues in the gubernatorial recall race. 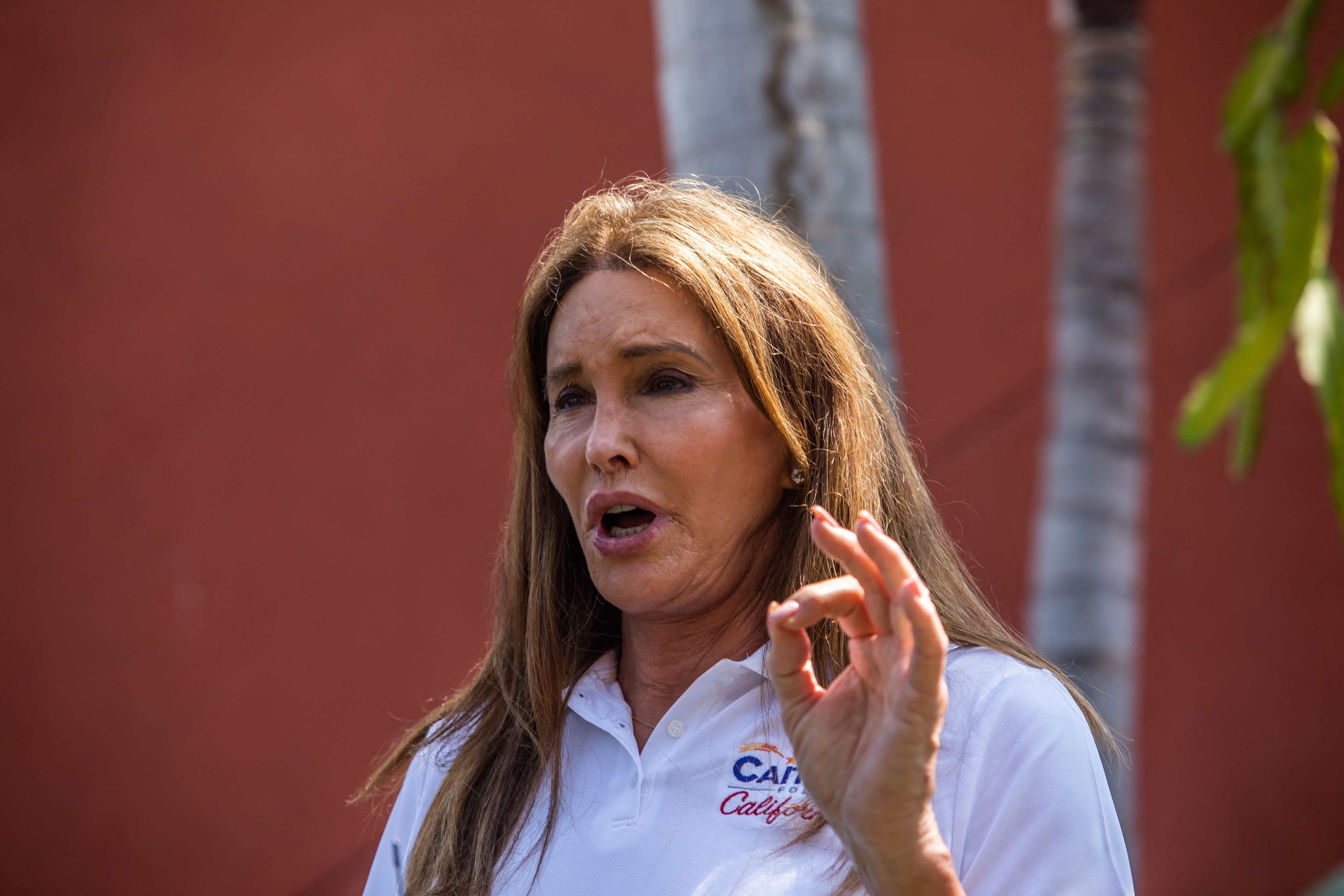 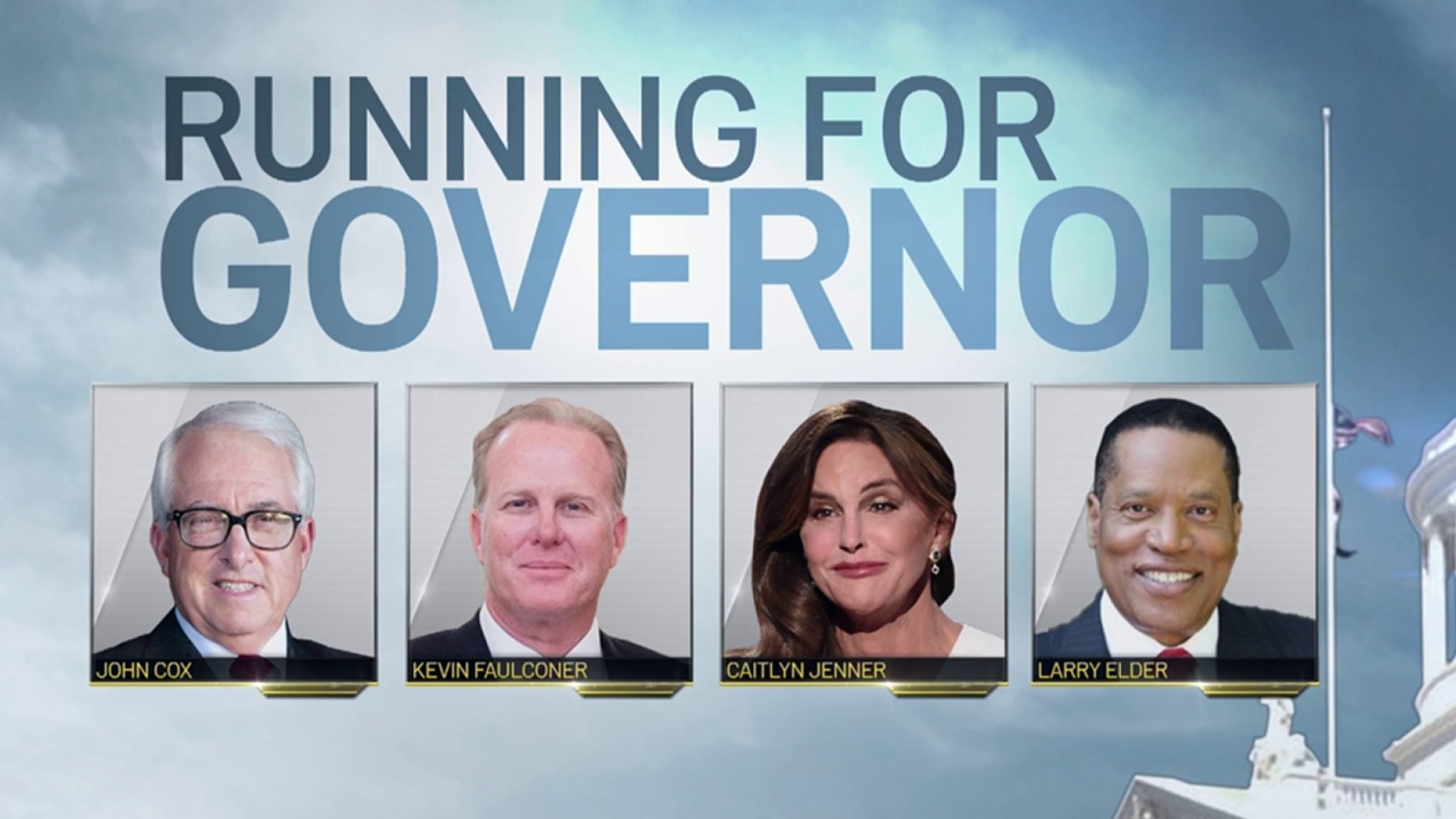 Recall Election: How Serious of a Candidate Is Larry Elder?

The first ballots deciding Newsom's future will be cast on Monday.

On Thursday night, President Joe Biden weighed in by tweeting the following:

"Governor Gavin Newsom is leading California through unprecedented crises - he's a key partner in fighting the pandemic and helping build our economy back better. To keep him on the job, registered voters should vote no on the recall election."

This is all leading up to a pivotal 72-hour period in the recall election. Both sides are making sure their message is getting out there by targeting voters in the Bay Area.

Gov. Gavin Newsom and Republican front-runner Larry Elder are taking their campaigns to the Bay Area as they head into the final stretch for next month's gubernatorial recall election.

Elder held a rally at the Calvary Chapel in San Jose Thursday, where the conservative talk show host found a very receptive audience.

Calvary Chapel is a congregation that ended up in a legal battle with the city as it defied public health order during the pandemic.

Elder told his audience that will not be a problem if he becomes governor.

“When I am elected governor, assuming there are still mask and vaccine mandates, they will be appealed right away,” he said.

Newsom is also heading to the Bay Area, ready to kick his fight to stay in office into high gear.

Calling it a “weekend of action,” Newsom plans to spend the next four days traveling up and down the state.

Newsom is hoping to convince Californians to vote "no" on the recall. Newsom begins the caravan Friday morning in San Francisco, where he will meet with campaign volunteers before heading to Southern California on Saturday.

Newsom’s team was also strategizing how to help keep the governor in office as it was the purpose of a virtual meeting Thursday. Representatives from over 30 organizations discussed ways to get more Democrats engaged in the process.

“It's clear that so many people are unhappy with the governor,” he said. “The fact that they are unhappy makes candidates like Elder and others look much better. And that's the big problem right now, Republicans favor the recall 8 to 1, Democrats are against it 3 to 1. You got a problem with those math numbers.”