"We've got your back," said Gov. Newsom in a message to Ukrainian people

Gov. Gavin Newsom was in Solano County Tuesday to assist with emergency relief supplies for Ukraine.

California's governor helped pack up equipment that will be delivered to the people of Ukraine as soon as possible.

Items to be delivered include enough medical equipment to create a mobile hospital, as well as safety items such as helmets and bulletproof vests.

The governor wrote a heart-felt message on one of the packages that read "From California with love. Stay Safe. More help on the way!."

When asked what his message for the Ukrainian people is, he said "we've got your back, we're thinking about you. We’re not just thinking about you we’re trying to do something meaningful for you," he elaborated. "It’s one thing to share thoughts and prayers, it’s another to share more meaningful action."

The medical supplies on route will be used to set up a 50-bed field hospital in Poland to help the thousands of refugees flooding across the border in search of safety.

"It’s a 50 bed hospital in a box, essentially," he said, "comes with all supplies you need for IV tubes, a ED for heart attacks and cardiac arrest, oxygen concentrators and all the supplies you would need to treat wounds things like that in a box ready to go."

He also praised California-based companies like Airbnb and Google for their efforts in helping refugees. 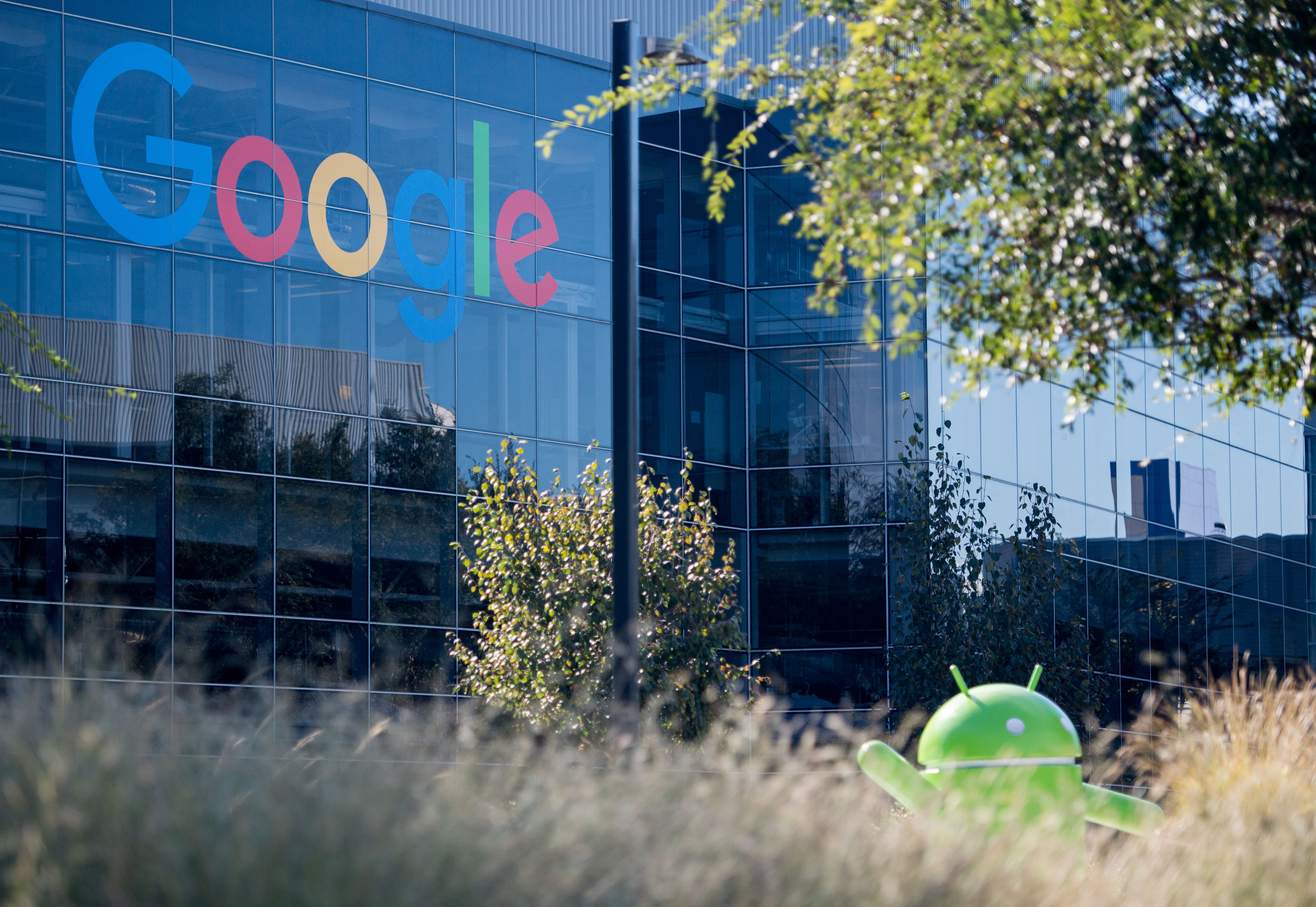 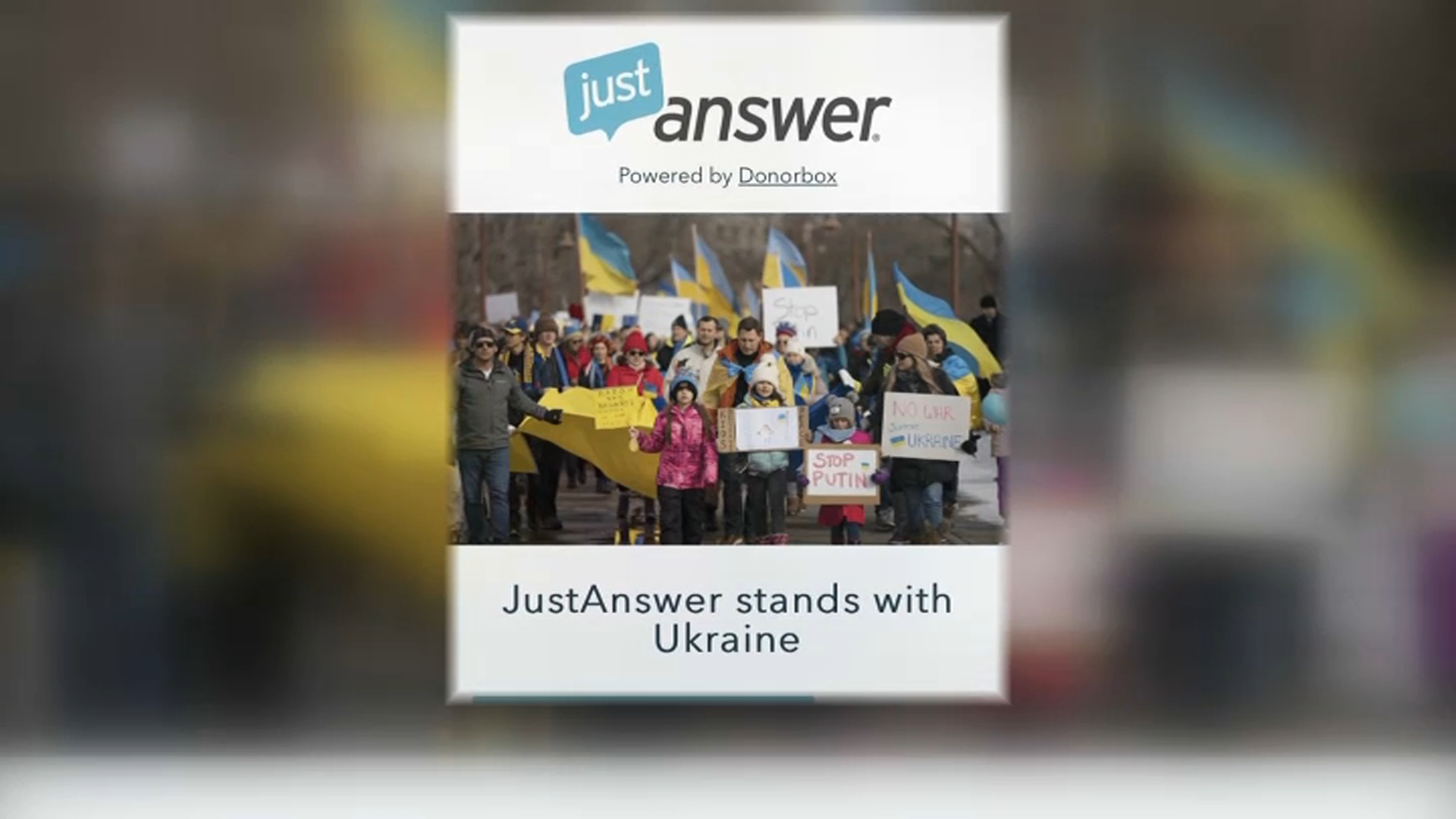 Google will use its Startups Campus in Poland as a space for local non-governmental organizations to provide legal and psychological services to refugees.

Airbnb will offer free short-term housing for up to 100,000 refugees fleeing Ukraine in the wake of Russia’s attacks on the country.

EBay has temporarily suspended all transactions involving Russian addresses as a result of service interruptions by payment vendors and shipping carriers.

To show solidarity for the country under attack, Gov. Newsom recently met with Consul General of Ukraine in San Francisco Dmytro Kushneruk and discussed efforts to help the people in need.

Ukrainian Master Chef and television celebrity Levgen Klopotenko turned his eatery into a wartime kitchen to feed those who haven’t left the country.

"I can cook and I can cook good a lot of people know me I’m a master chef they support me that’s why I should do my best to help my nation," said Klopotenko.

He is using whatever donated ingredients he gets to make 1,500 meals a day and using the world to keep the aid coming.

"Because we’re fighting here fighting the biggest evil in the world," he said. "Thank you for the support."