‘No One Wants to Live Like This': Gov. Newsom Shares Proposal to Help Unsheltered Californians

Gov. Gavin Newsom helped clean up a freeway-side homeless encampment in San Diego on Wednesday to introduce a proposal to help thousands of unhoused residents in California.

“Specifically in the budget, we have strategies for rapid rehousing, for short-term housing, for treatment on demand and an unprecedented $3 billion commitment to rebuild our behavioral health system," the Democrat said. 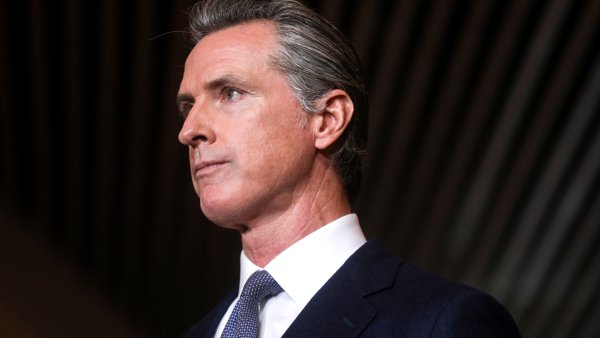 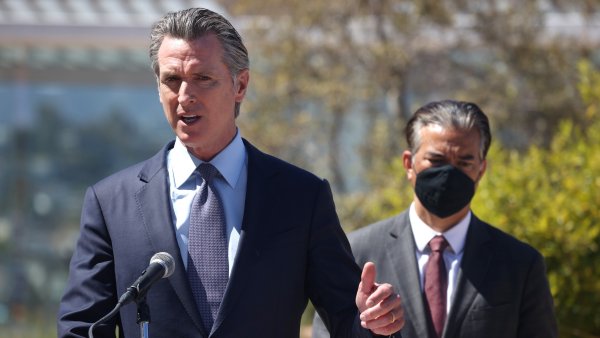 As part of the California Blueprint, Newsom’s proposal to house the more than 160,000 unsheltered residents would use $2 billion to add on top of the already planned $12 billion in the CA Comeback Plan. According to the Governor’s Office, the funds would come from California’s projected $45.7 billion surplus.

Boasted as the country’s most expansive effort to help those who are unhoused, the governor’s plan would dedicate a total of $14 billion to “help get the most vulnerable Californians off the streets and into the health services they need,” a statement from his office said.

“Fourteen billion dollars over the next few years will be invested for interventions out on the streets dealing with underlying issues, long-term but also short-term solutions," Newsom said.

Gov. Gavin Newsom speaks from a freeway homeless encampment in San Diego to share how he aims to help unhoused Californians.

The multi-year plan also calls for the creation of 55,000 new housing units and treatment slots.

The Democrat released his proposal for the state’s budget surplus on Monday and shared that with it, he aims to confront the “greatest existential threats” in California, such as the ongoing fight against COVID-19, climate crisis, safety and homelessness.

“We have to do more and do better," Newsom said. "Taxpayers deserve it and the people suffering in these conditions deserve it. No one wants to live like this.”