Roughly 30 spots of white and blue graffiti were discovered along the Yosemite Falls Trail, the park said

Yosemite National Park is asking for the public's help in identifying the person or people responsible for spray-painting rocks along a popular park trail last month.

Park rangers found roughly 30 spots of white and blue graffiti along the Yosemite Falls Trail, according to the park. The vandalism is believed to have occurred between 6 and 11 p.m. on May 20.

Rangers first received reports about the vandalism at about 8:15 p.m. on May 20, the park said. Rangers set up a trail block and worked to identify potential suspects.

The next day, rangers assessed the damage and found graffiti in various sizes. The smallest marks were 1 foot by 1 foot. Most were 3 feet by 3 feet. A few were larger than 8 feet by 8 feet, according to the park.

Anyone who was on the trail on the night of May 20 and saw people carrying spray paint cans, witnessed the vandalism happening, or has any photo or video evidence is asked to inform the park by visiting go.nps.gov/SubmitATip. People can also email nps_isb@nps.gov or call or text 888-653-0009. California Has Some of the Best Family Vacation Spots, Report Says 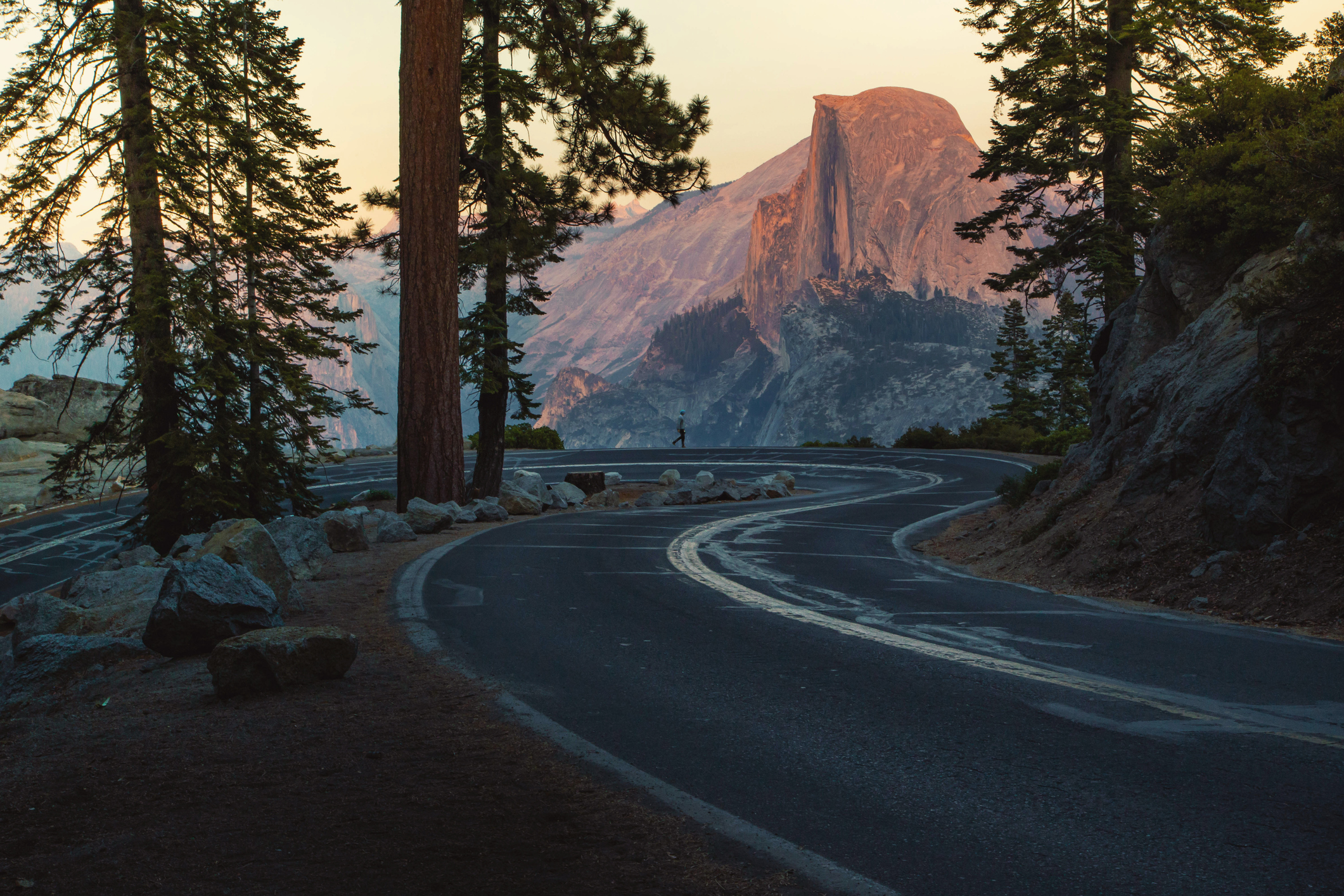