“Sexual psychopath.” That was the diagnosis a court-ordered psychiatrist gave Donald Robert Hoffman after he was convicted of molesting a 13-year-old boy in 1965. Hoffman, the psychiatrist determined, was a danger to others.
But that history didn’t stop Hoffman from becoming a state-registered drug and alcohol counselor decades later, even though he had to register as a sex offender once he was released from prison in 1979.
Hoffman lost his counselor status only after three residents of the San Francisco rehab center where he worked told investigators in 2008 that Hoffman had plied them with drugs and alcohol and made aggressive sexual advances. Hoffman was fired, but was never charged over those allegations. Hedied two years later at 67. 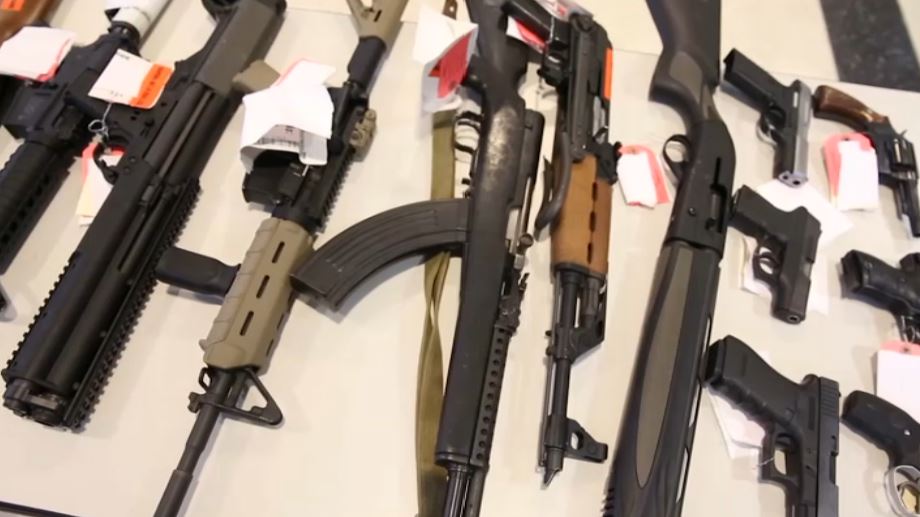 Clarification: This story has been updated to reflect that the Senate Office of Oversight and Outcomes confirmed that at least a dozen sex offenders performed work as counselors.