Human Skull, Other Remains Found on Trail Above Lake Tahoe

Carson City sheriff’s deputies are investigating the discovery of a human skull along a popular mountain biking trail at Lake Tahoe.

The Flume Trail near Incline Village is a flat, smooth ride overlooking Lake Tahoe on the east shore of the mountain waters that straddle the California-Nevada line.

Investigators say the skull was out in the open and looked as if it had been exposed to the elements for some time.

Deputies and members of the Carson City Search and Rescue Unit returned to the site on Monday and uncovered what they believe to be additional human remains.

The Washoe County Sheriff’s Office Search and Rescue K9 unit assisted in another search of the area on Tuesday. A human remains detection dog identified several areas of interest for further investigation.

The remains will be sent to the Washoe County Medical Examiner’s Office for examination. 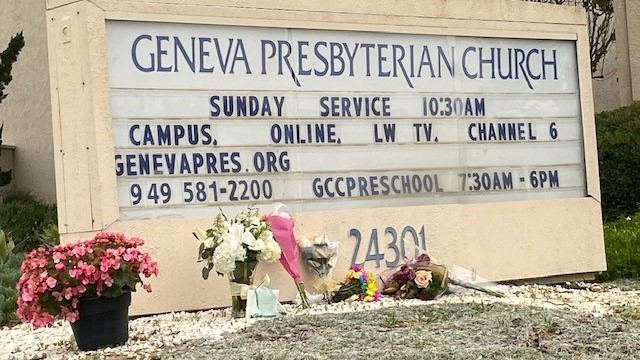