Several police officers were wounded Thursday in separate shootouts with a man suspected of ambushing and seriously injuring a deputy a day earlier. The suspect was “secured and unresponsive," authorities said.

Scores of police officers have been searching for Mason James Lira, 26, since early Wednesday when authorities said he opened fire on the Paso Robles police station on California’s Central Coast and then shot a San Luis Obispo County sheriff’s deputy in the face. The deputy is in serious condition.

An Arroyo Grande police officer helping with the search was wounded in an exchange of gunfire with Lira at about 3 p.m., according to a post on the city of Arroyo Grande website that said the injury wasn’t life-threatening.

Later, after a second exchange of gunfire, the Paso Robles Police Department tweeted “Suspect down. Several officers wounded.” There was no immediate word on their conditions.

Police say Lira opened fire on the police station around 4 a.m. Wednesday. Two sheriff’s deputies heard gunshots and responded but didn’t see the attacker until they were outside their patrol car and under fire.

Nicholas Dreyfus, 28, was hit in the face. His partner fired back and dragged Dreyfus behind a police car. Dreyfus, who was able to radio that he'd been shot, underwent surgery Thursday and was in guarded condition. 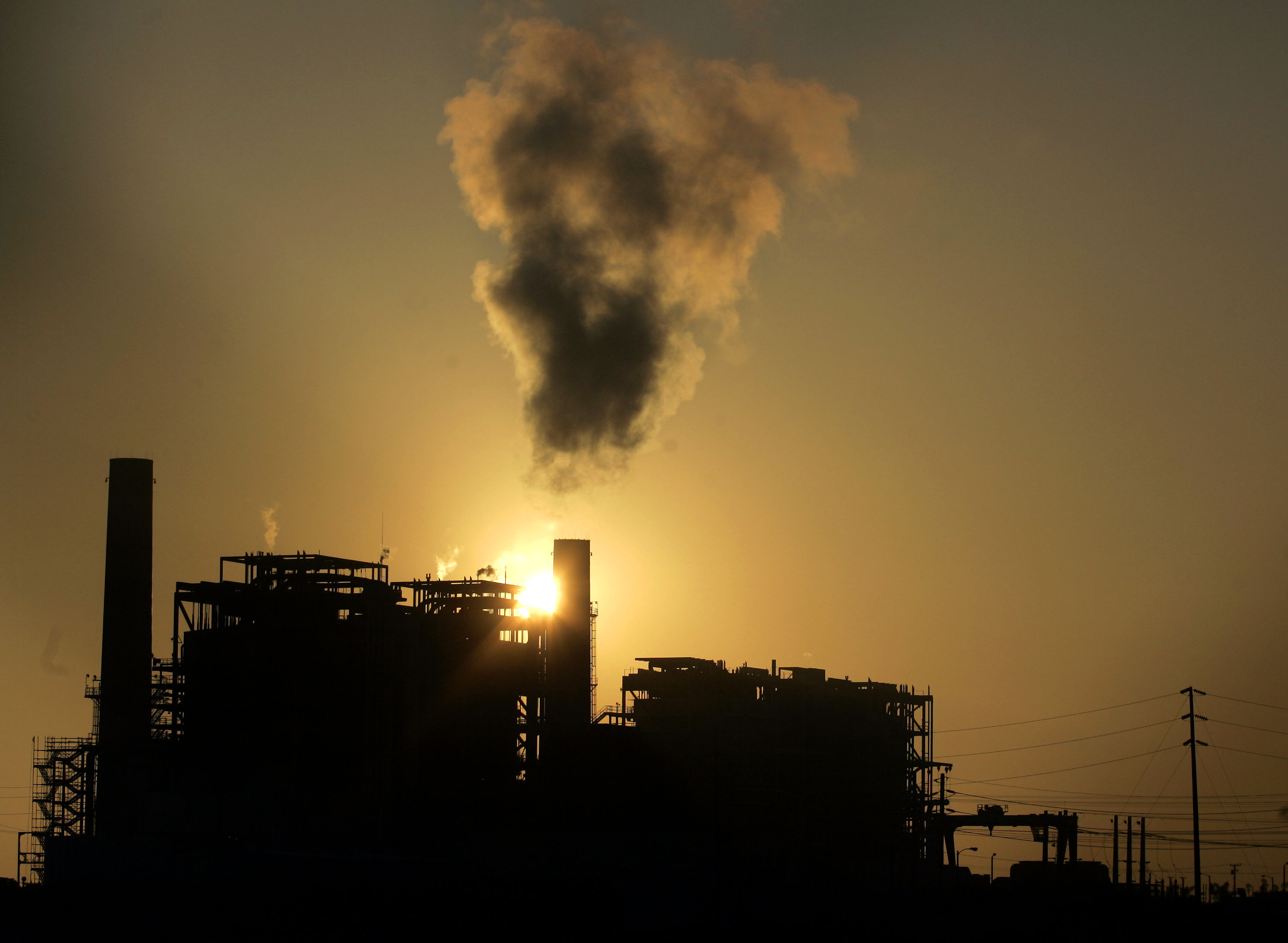 While officers searched for Lira, they received a report of a body near a train station and found a 58-year-old man shot to death on the tracks. He appeared to be a transient who was camping out overnight. Police believe Lira was responsible for the killing.

As police searched for Lira, his father told The Associated Press his son had been diagnosed with schizophrenia, Asperger’s syndrome and attention deficit hyperactivity disorder. Jose Lira said his son has been in and out of jail and treatment centers.

Jose Lira said his son often thinks he is a special agent or a soldier. Although authorities have described the attack on the Paso Robles police station as an ambush, his father thinks it might have been a suicide attempt.

“He lives in a fantasy world,” Jose Lira said. “He doesn’t have a beef with the police.”