Scientists say climate change has made the West much warmer and drier and will continue to make weather more extreme and wildfires more frequent and destructive, accelerating the need for more large-scale forest treatments

Firefighters and numerous studies credit intensive forest thinning projects with helping save communities like those recently threatened near Lake Tahoe in California and Nevada, but dissent from some environmental advocacy groups is roiling the scientific community.

States in the U.S. West and the federal government each year thin thousands of acres of dense timber and carve broad swaths through the forest near remote communities, all designed to slow the spread of massive wildfires.

The projects aim to return overgrown forests to the way they were more than a century ago, when lower-intensity blazes cleared the underbrush regularly and before land managers began reflexively extinguishing every wildfire as soon as possible.

Such so-called fuel reduction efforts also include using fire to fight fire, with fires deliberately set in the cooler, wetter months to burn out dangerous fuels. Forest managers credit such burns with helping protect the Giant Forest in Sequoia National Park. The state of California eased some regulations to increase the use of that tactic.

While most scientific studies find such forest management is a valuable tool, environmental advocates say data from recent gigantic wildfires support their long-running assertion that efforts to slow wildfires have instead accelerated their spread.

The argument is fueling an already passionate debate.

It has led to a flurry of citations of dueling studies and fed competing claims that the science may be skewed by ideology. 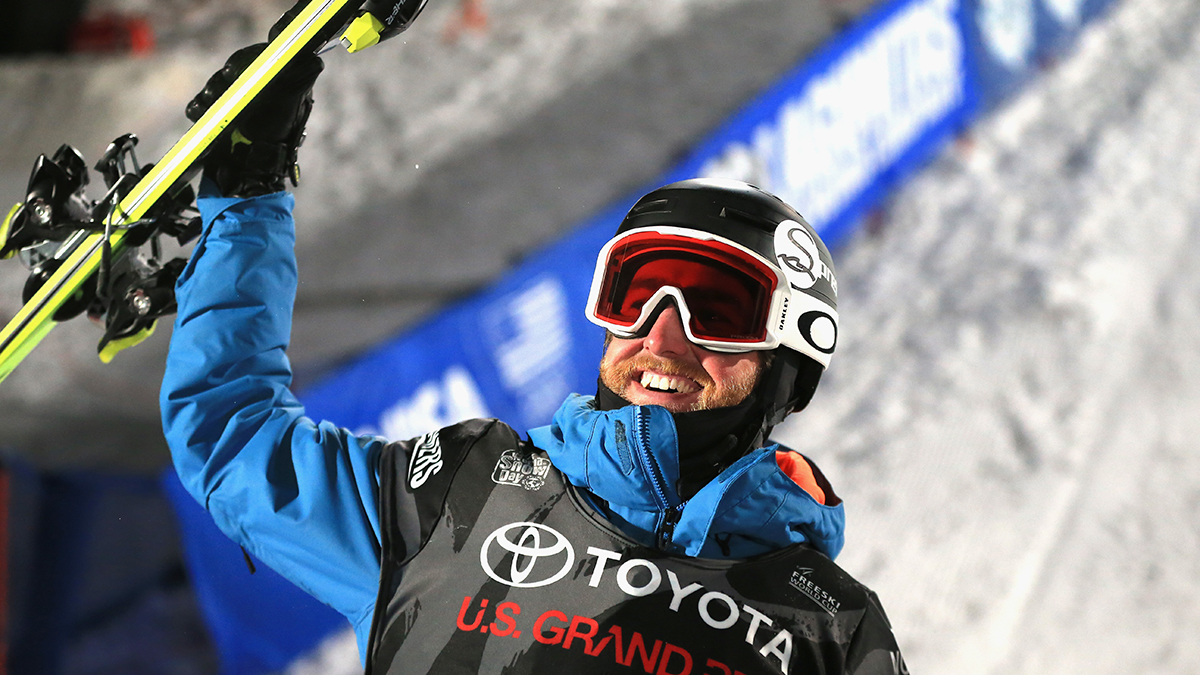 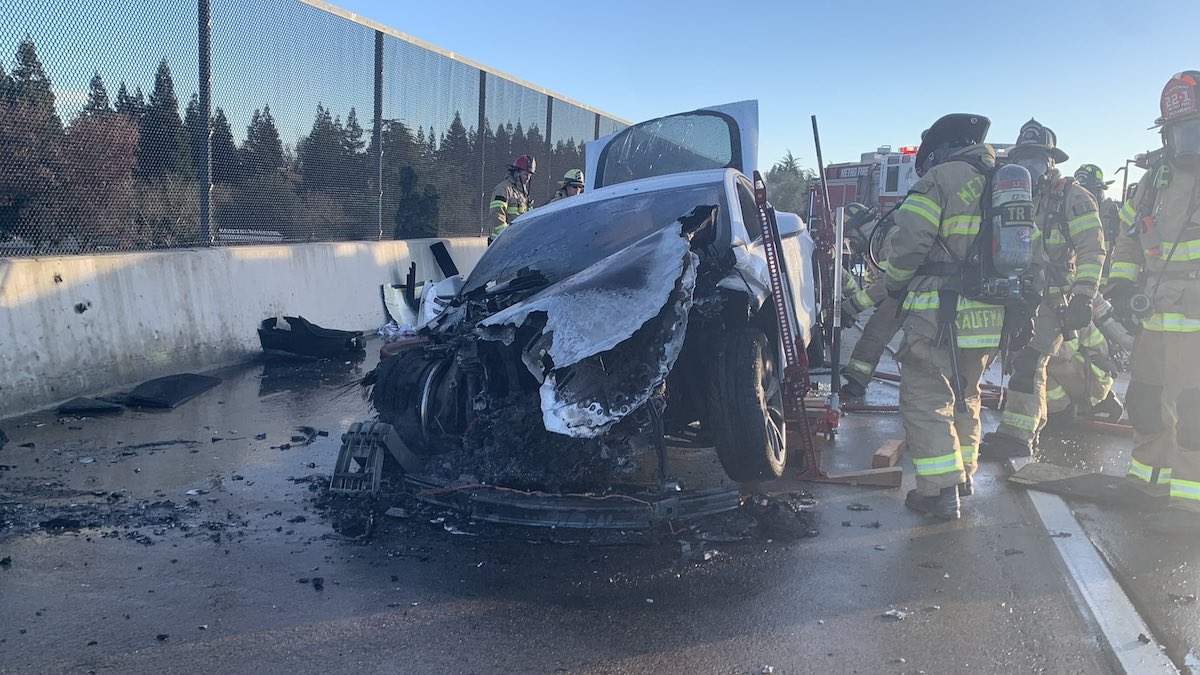 The debate came to a head over this year's giant Bootleg Fire in southern Oregon.

“Not only did tens of thousands of acres of recent thinning, fuel breaks, and other forest management fail to stop or slow the fire’s rapid spread, but ... the fire often moved fastest through such areas,” Los Padres ForestWatch, a California-based nonprofit, said in an analysis, joined by the John Muir Project and Wild Heritage advocacy groups.

The debate focused on a project where the Klamath Tribes and The Nature Conservancy have spent a decade thinning smaller trees and using planned fires.

They and the U.S. Forest Service said the treatments slowed the fire’s spread and lessened its intensity, while critics said the blaze made its fastest northern run through the same area, spreading 5 miles (8 kilometers) in about 13 hours.

Scientists say climate change has made the American West much warmer and drier and will continue to make weather more extreme and wildfires more frequent and destructive, accelerating the need for more large-scale forest treatments.

Timothy Ingalsbee, a former federal firefighter who heads Oregon-based Firefighters United for Safety, Ethics and Ecology, said this year’s giant Dixie Fire blew sparks past containment lines, igniting piles of dry branches left by a thinning operation near Paradise. The town was nearly destroyed in 2018 in the nation’s deadliest and most destructive wildfire in modern times.

Thom Porter, director of California's firefighting agency, said critics miss the point: Fuel breaks are one tool that can help slow and channel wildfires while protecting rural homes and communities.

“The problem is, when you have a head fire that is a mile or miles wide and it's running through timber like it's grass, there isn't a fuel break out there that's going to stop it,” Porter said.

Each side can point to plenty of competing examples, said John Bailey, professor of silviculture and fire management at Oregon State University. Some forest thinning has indeed been mishandled, yet “anywhere that we’ve done an effective fuels treatment, we have modified fire behavior and reduced the intensity.”

The contrasting views prompted a contentious debate, with one paper suggesting supporters of spotted owl habitat, including Hanson of the John Muir Project, are “selectively using data that support their agendas.” Another paper said such dissenting views have “fostered confusion” and can slow what the authors contend are necessary forest treatments.

Hanson dismissed the criticism as “character assassination” driven by those who benefit from logging or are reluctant to embrace what he insists is the evolving science.

“On average, all things being equal, the thinned areas tend to burn more rapidly and more intensely most of the time," he said, citing his own research, including a broad 2016 review of three decades of 1,500 fires across the Western U.S. conducted with the Arizona-based Center for Biological Diversity and Oregon-based Geos Institute.

The competing arguments are part of the legitimate policy and scientific debate, according to Char Miller, a professor of environmental analysis at California’s Pomona College who has written extensively about wildfires, including with Hanson.

“Clearly it’s a matter of debate in policy arenas and management, but I think in terms of the scientific literature, the evidence is overwhelming,” said John Battles, a professor of forest ecology at the University of California, Berkeley.