An investigator says that soon before her wife drove their family off a cliff, Sarah Hart researched whether it was relatively painless to die by drowning.

The California Highway Patrol investigator testified about the searches Thursday in Mendocino County.

A special coroner's jury is trying to determine whether the March 2018 deaths of the couple and their six adopted children were murder-suicide or accidental. Authorities have called the deaths intentional, but want a jury to decide. 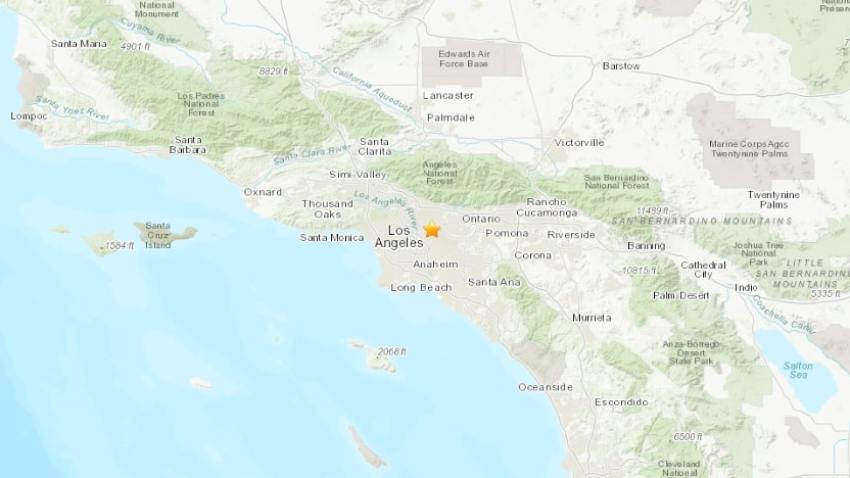 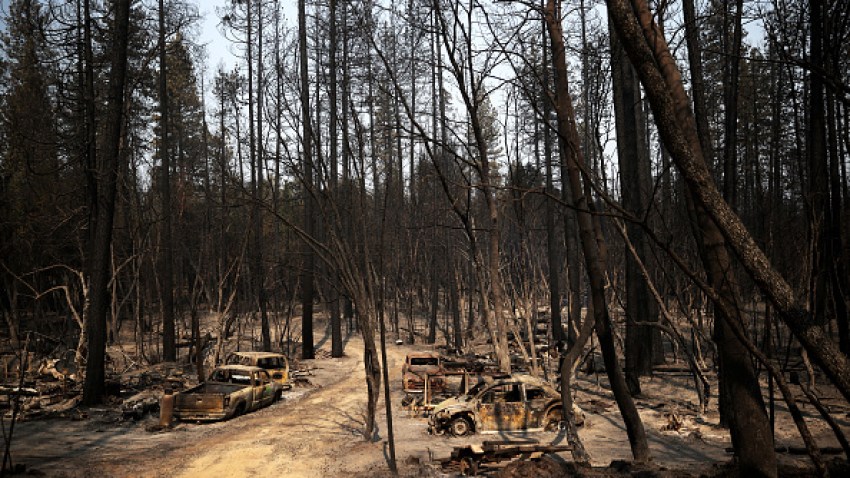 Jake Slates said at the inquest that Jennifer Hart, who rarely drank, was extremely intoxicated and may have been "drinking to build up her courage."

Sarah Hart and the children had high amounts of Benadryl in their systems.

The crash happened days after Washington state authorities began investigating whether the children were being neglected.