A judge on Wednesday ordered the Kristin Smart murder trial moved out of San Luis Obispo County in Central California, saying he doubted a fair trial could take place there for two men charged in the 1996 killing of the college student, whose body was never found.

Judge Craig Van Rooyen granted a change-of-venue motion for Paul Flores and his father, noting extensive news coverage of the case and a volume of speculation on social media that he said would make it hard to find an unbiased jury.

He said that while the case had received national attention, especially since the two men were arrested last year, it has been under scrutiny for decades in the relatively small coastal county of 283,000 people.

“I don’t think this case is discussed around dinner tables in other counties like it is in this county,” van Rooyen said.

The prosecution opposed a change of venue, arguing that simply hearing about the case through widespread news coverage wouldn’t necessarily mean potential jurors were biased.

The trial was scheduled to start on April 25 but is expected to be postponed while a new location is found. A status conference is scheduled for April 4. 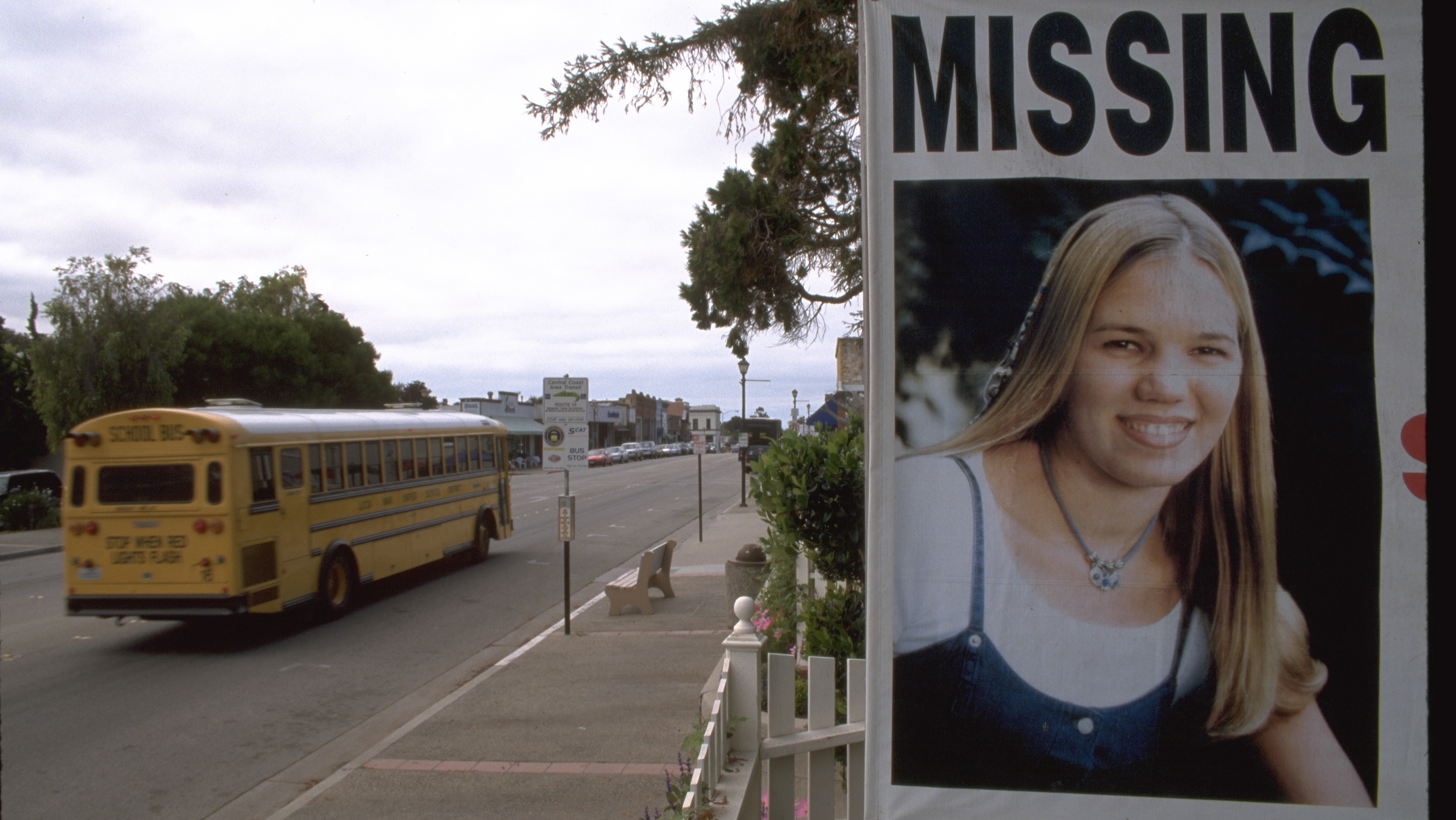 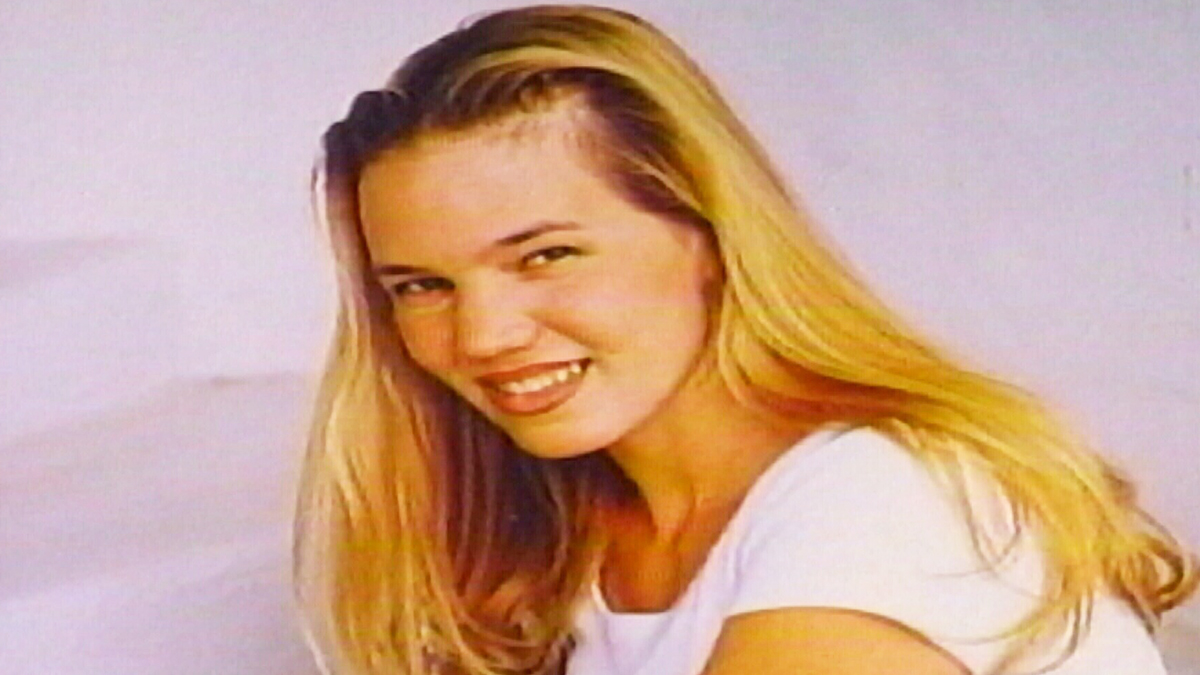 Flores, 45, is charged with the murder of Smart, who vanished 25 years ago.

Flores was the last person seen with a very intoxicated Smart on May 25, 1996, as he helped walk her to her dorm at California Polytechnic State University after a party, witnesses said. Prosecutors said he killed Smart while trying to rape her in his dorm room.

His father, Ruben Flores, 80, is charged with helping dispose of her body.

Both were arrested last April and have pleaded not guilty to the charges.

Prosecutors have presented evidence that Smart’s body was once buried under a deck shielded by lattice behind Ruben Flores’ home. They say the body was later moved, and it’s never been located.