Judge: Newsom Can't Be Listed as Democrat on Recall Ballot

California Gov. Gavin Newsom can’t put his Democratic Party affiliation on the ballot voters see when they decide whether to remove him, a judge ruled Monday.

She said the issue needed to go to a judge, so Newsom filed a lawsuit. Newsom’s Republican opponents criticized the move as an attempt to change rules everyone else must follow.

Newsom’s elections attorney, Thomas Willis, and an attorney for Weber both argued during an hourlong hearing Friday that Newsom merely missed an arbitrary, harmless filing deadline and that it is in the voters’ interest to know his party preference.

Adding that information now wouldn’t cause a procedural problem because elections officials still have enough time to ensure Newsom’s party preference appears on the ballot along with those seeking to replace him, Weber said in a court filing.

“At base this comes down to whether the governor of California has to follow the unambiguous law — and it just so happens, a law that he signed,” countered attorney Eric Early, representing recall supporters including lead proponents Orrin Heatlie and Mike Netter and the California Patriot Coalition.

Sacramento County Superior Court Judge James Arguelles said his decision Monday came down to whether there are reasons to look beyond the Newsom-approved law that required the governor to submit his party affiliation to the state’s top election official by February 2020. 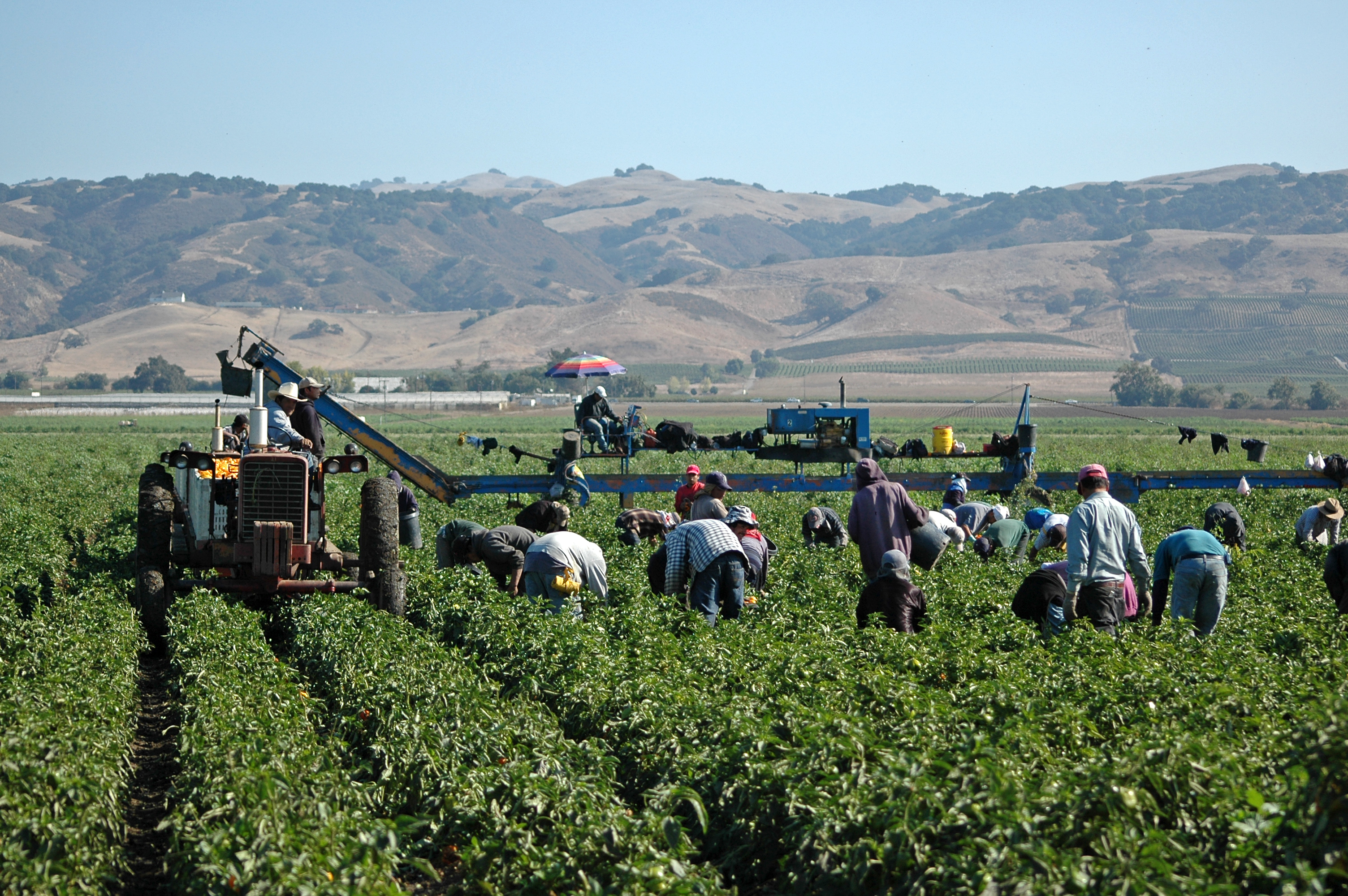 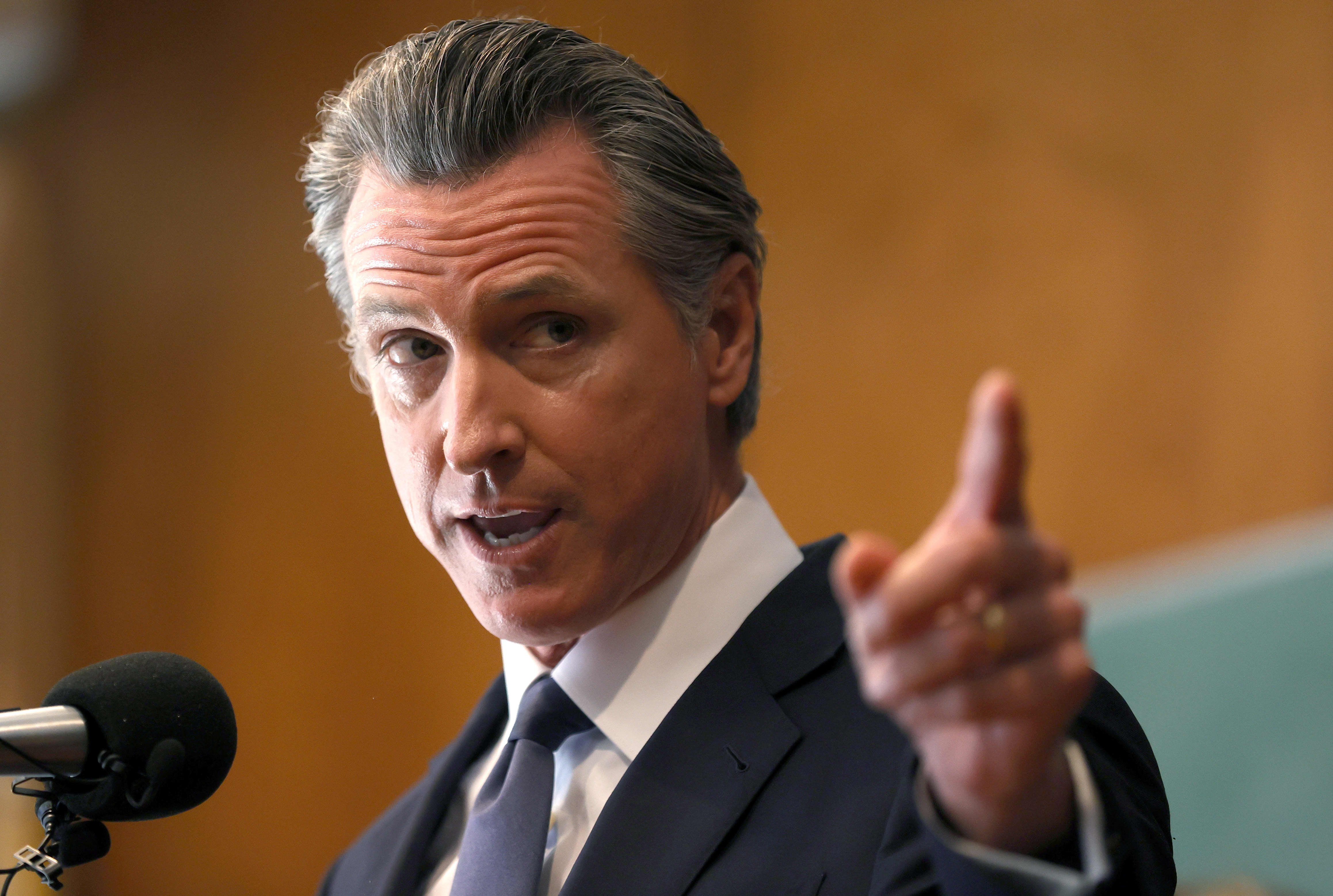 He determined that the law “unambiguously precludes party information from appearing on a recall ballot where the elected officer fails timely to make the designation.”

It's unclear if the lack of a party designation will have any practical impact. Newsom is well known, having held statewide office for a decade first as lieutenant governor and now as governor, and previously was San Francisco's mayor for six years.

The arcane legal debate took on a celebrity sheen when one of Newsom’s Republican challengers, reality TV personality and former Olympian Caitlyn Jenner, went to Sacramento and held the first news conference of her campaign to announce she was intervening in the lawsuit.

She tweetedafter the ruling that she is “thrilled that the rule of law prevailed” and that her joining the lawsuit “was the first step of finally breaking down politics-as-usual in Sacramento where special interests and political cronies are placed above the good of the people.”

Early hailed Arguelles’ ruling, saying: “He followed the law, and that’s all we can ask for. No one is above the law, and this ruling makes clear that includes Gavin Newsom.”

Newsom campaign spokesman Nathan Click did not respond directly to the ruling, saying in a text that Newsom will defeat the recall, which he termed a “Republican power grab."

Previous recall targets weren’t allowed to list their political party, but Democrats who control the state Legislature changed that in 2019 after a state senator from their party was recalled. They argued it gives voters important information.

Last month, Newsom signed a law that again changes the recall rules, this time to speed up the election. Democrats believe the state's reopened economy and low coronavirus case numbers put Newsom in a better position than when the recall gained momentum during the pandemic's darkest days last winter.

The recall was fueled by frustration over Newsom's coronavirus shutdown orders and anger after it was learned the governor attended a party with lobbyist friends at a posh restaurant last fall when he was telling Californians to stay home.

The election is set for Sept. 14, though ballots will be mailed to voters earlier. The two-part ballot will first ask voters if they want to remove Newsom from office and, if so, who should replace him. The answers to the second question are only counted if more than 50% of people say yes to the first.