The move comes amid a long legal battle over allegations of abuse and mistreatment of disabled inmates that led to a September 2020 order that cameras be required inside Richard J. Donovan Correctional Facility near San Diego.

U.S. District Judge Claudia Wilken on Thursday also ordered the California Department of Corrections and Rehabilitation to reform policies on how abuse of inmates by staffers is investigated, The Sacramento Bee reported.

The move comes amid a long legal battle over allegations of abuse and mistreatment of disabled inmates that led to a September 2020 order that cameras be required inside Richard J. Donovan Correctional Facility near San Diego.

Attorneys then sought to have the reforms instituted at seven more prisons. The judge agreed to add five prisons but did not find enough evidence to include two others, Salinas Valley State Prison and the California Correctional Institution.

“This is really a great victory for incarcerated people with disabilities,” Gay Grunfeld, an attorney for the inmates, told the Sacramento Bee.

Grunfeld said the systems will improve a discipline system that too often ignores testimony and information from inmates.

What to Know: Potential Megaflood in California 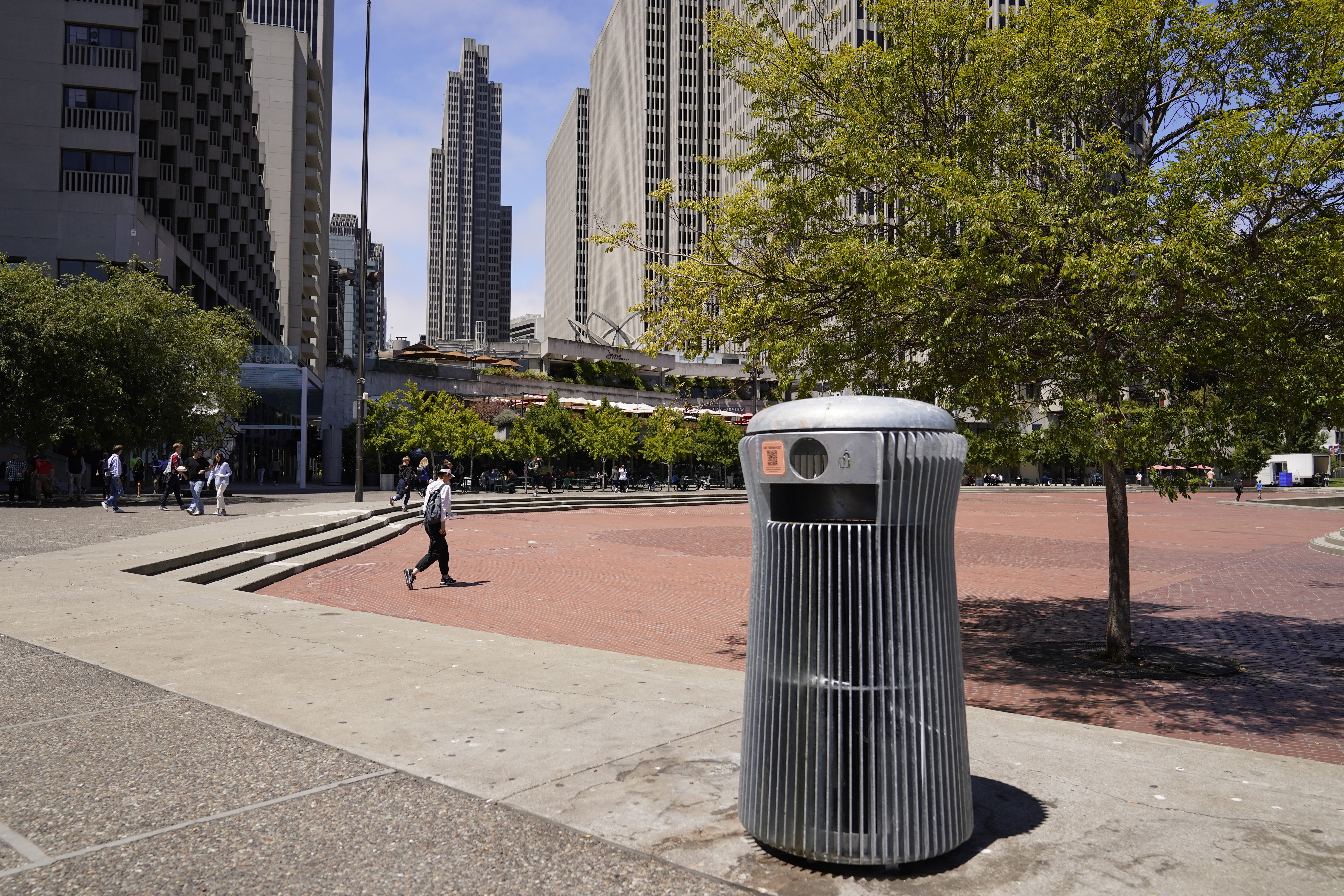 The judge’s 71-page order commented on declarations submitted by dozens of current and former inmates who described being denied their rights under the Americans with Disabilities Act.

“Some of the incidents involve the use of force against mentally or physically disabled inmates even though the disabled inmates appear to have posed no imminent threat to the safety of staff or other inmates,” the judge wrote.

The judge said that in one case at the Los Angeles prison an inmate who had a manic episode in 2019 was taken to the ground by guards, sprayed with an entire can of pepper spray, beaten, handcuffed and beaten again.

“The inmate now refrains from asking for help,” the judge wrote.

The judge wrote that she gave “little weight” to arguments by corrections lawyers that disabled inmates’ rights were not being violated and that the inmates had access to and regularly used systems for requesting accommodations and reporting officer misconduct.

The judge’s order requires surveillance cameras be placed in housing units, exercise yards, dining areas, gyms, sally ports and other areas and that video recordings be kept for at least 90 days.

The judge wrote that corrections officials argued that there already are cameras in some places and are adding more but that they shouldn’t be installed anywhere other than yards that house the most vulnerable inmates.