Slopes of the Sierra Nevada sported fresh powder Thursday as a late-spring storm with a winter-like potency moved through California, adding to snowpack and rainfall accumulations that were already well above normal.

Four hikers caught in the elements were rescued on the far north's Redwood Coast and two people trapped on a tiny island in the suddenly fast-flowing Los Angeles River were brought to safety.

Mammoth Mountain reported a foot of new snow on its peak, boosting the summit season total to nearly 58 feet at the resort, which had already announced it had enough to allow skiing and boarding through the Fourth of July.

"Looks like a Winter Wonderland in mid-May!" the Sacramento National Weather Service office said in a tweet showing traffic camera images of snowy Interstate 80, a major route that crosses over the Sierra north of Lake Tahoe.

More snow was expected, and winter storm warnings would remain in effect until early Friday morning for the southern Sierra from Yosemite south to Kern County, the weather service said.

The unusually cold and wet late-season storm not only put a gray, wintry cast on the Golden State but posed a problem for travelers and outdoors enthusiasts who normally find moderate conditions by late spring.

The California Department of Transportation closed State Route 89 over Monitor Pass for the safety of motorists and highway crews. Yosemite National Park earlier announced the closure of Glacier Point Road because of the storm. 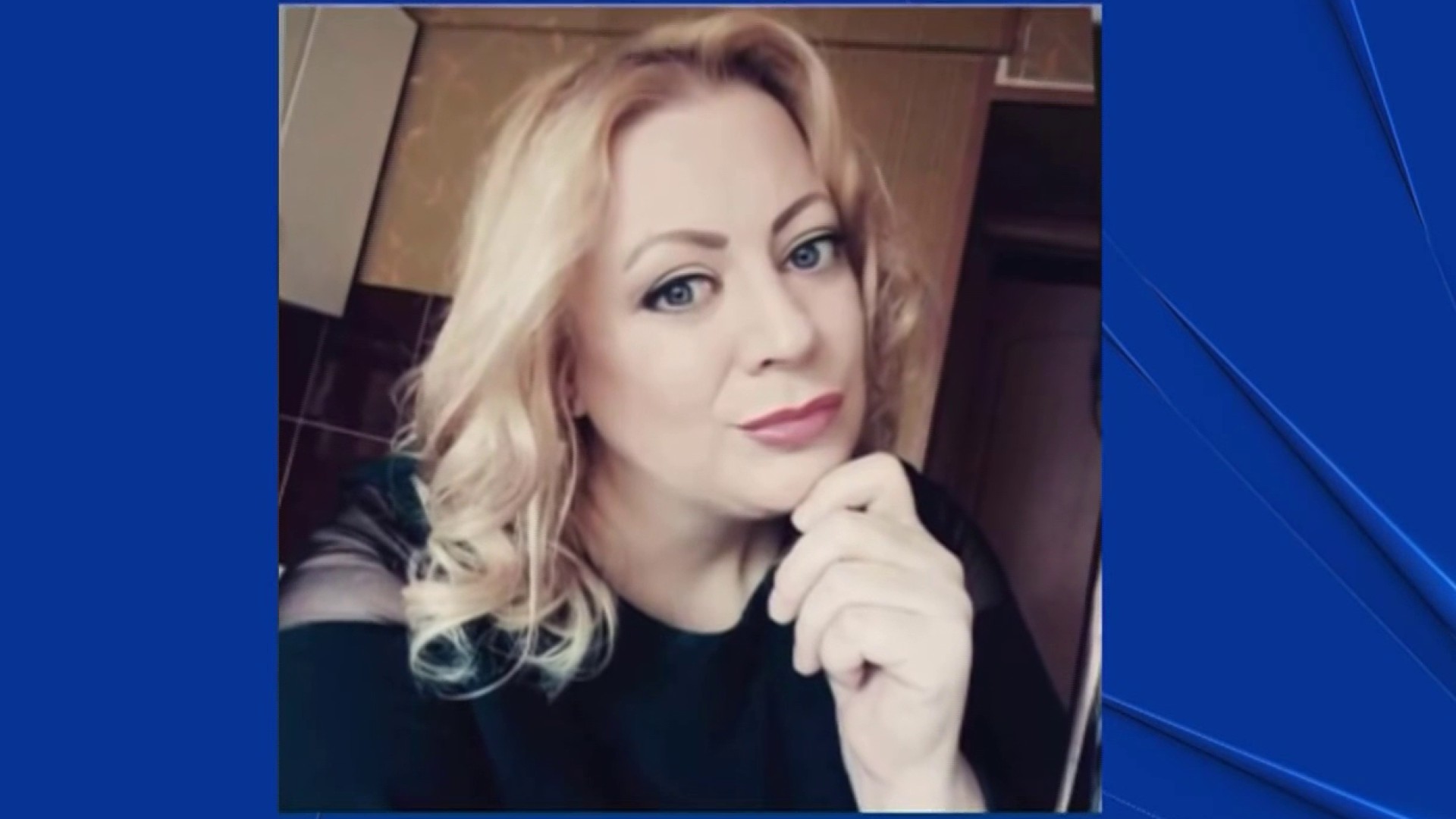 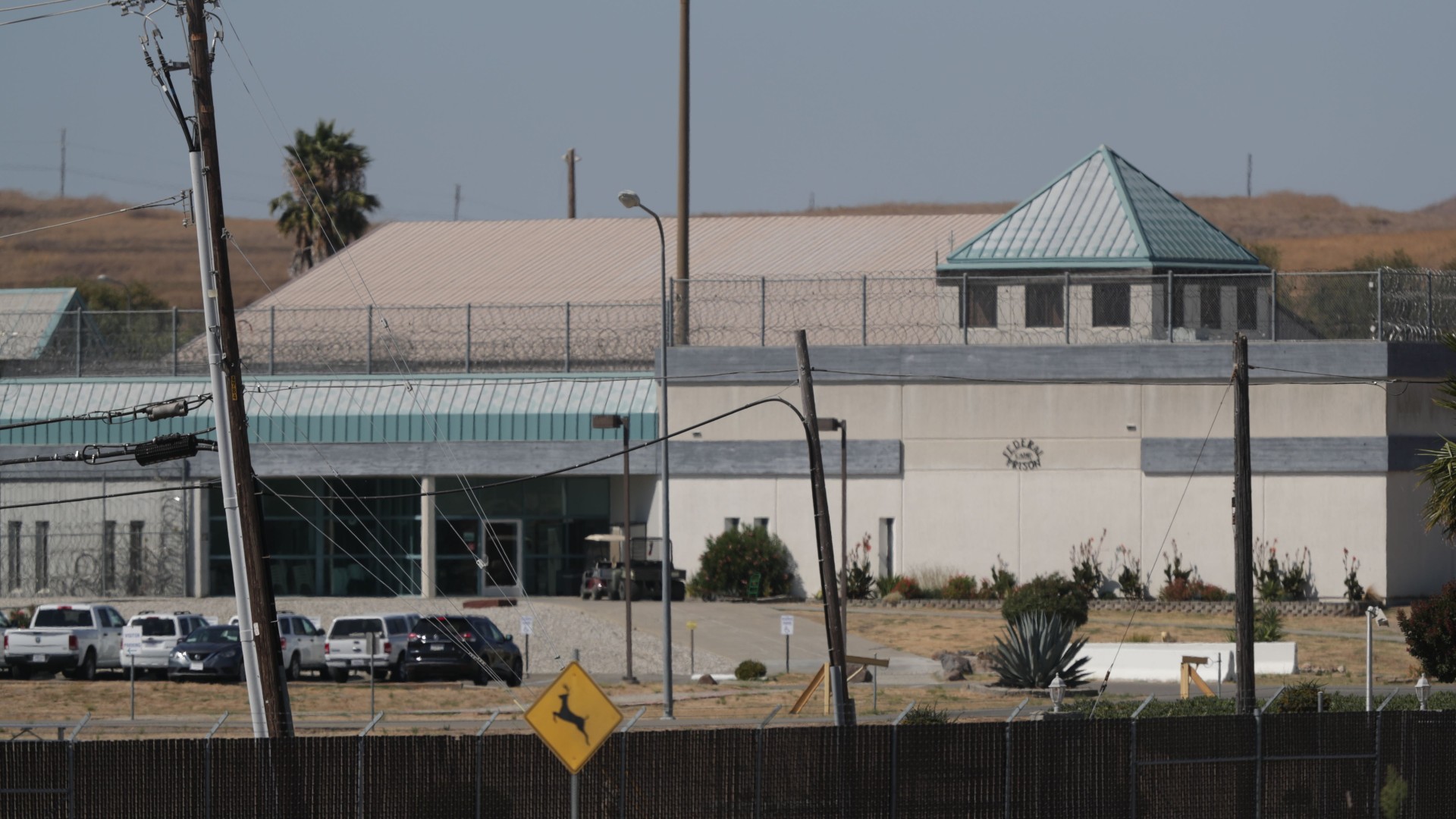 Sequoia National Forest officials said people wondering when favorite campgrounds and access roads will open should be aware that across the forest snow is deeper than normal, and recreation sites, roads and trails will be wetter than average. Forest crews normally try to open most campgrounds in time for the Memorial Day weekend, the forest said.

The storm moved into Northern California on Wednesday and spread rain widely. Some San Francisco Bay area cities received around an inch, and one typically very wet location to the north in Sonoma County got more than 5 inches.

Before dawn, Humboldt County sheriff's deputies found four hikers who had trekked from the vehicles several miles to camp at Gold Bluffs Beach. The storm blew away their tent, and they took shelter in a restroom facility.

The rain spread south and reached the Los Angeles region in time to make the Thursday morning commute slippery while adding to a seasonal accumulation that's already above normal.

The storm turned the normally languid Los Angeles River into a torrent, trapping two people on a small island of vegetation northeast of downtown. A Fire Department swift-water rescue team managed to reach them by boat and bring the pair to the riverbank.

Forecasters predicted more rain during the weekend and into early next week.