A technical glitch that has plagued the data system the state relies on to make decisions about reopening businesses and schools has been fixed, but it could take up to 48 hours to get the numbers updated, California’s top health official said Friday.

“Our data system has failed," California Health and Human Services Secretary Dr. Mark Ghaly said, leaving up to 300,000 records backlogged, though not all of them are coronavirus cases and some may be duplicates. California reported 8,436 new confirmed cases Friday and surpassed 10,000 deaths from the coronavirus.

“We apologize. You deserve better, the governor demands better of us and we are committed to doing better," Ghaly said.

County health officials say they have been flying blind, unable to conduct robust contact tracing or monitor health factors without timely information, especially at a time when parents are on edge about school plans. 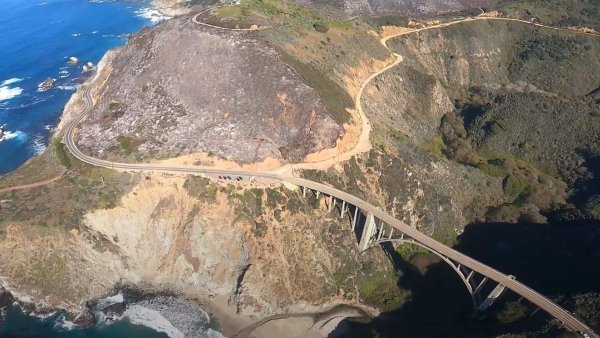 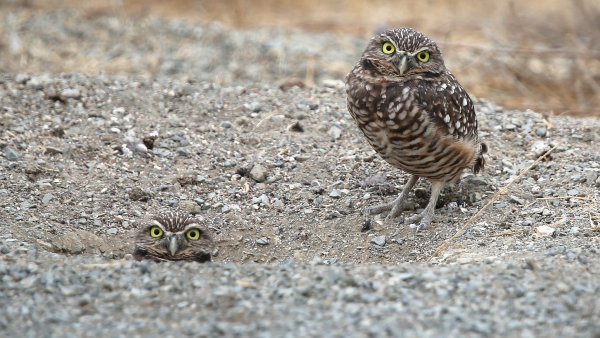 Timely data is a huge deal for Gov. Gavin Newsom, who has repeatedly stressed in media briefings and interviews the importance of using numbers to “look at conditions as they change in real time, based upon the data, based upon local conditions,” as he said in June.

Ghaly’s briefing Friday came days after the administration acknowledged the system was under-reporting cases and after Newsom said at a Monday news conference that indicators were pointing in the right direction after weeks of a viral surge.

Ghaly said the problem began with a computer server outage July 25 and was compounded by the state's failure to renew a 2-year-old certificate for an intermediary for one of the nation's largest commercial labs, meaning the state did not receive updates for five days from Quest Diagnostics. He said he learned of the magnitude of the data backlog late Monday afternoon, though others in the department were aware of it earlier.

Despite the backlog, Ghaly said the public should have confidence that trends are going in the right direction. His department has increased its server capacity and has accelerated creation of a data reporting system because the California Reportable Disease Information Exchange (CalREDIE) was not built to handle this much information, he said.

“The governor has directed a full investigation of what happened, and we will hold people accountable," he said.

Marin County noticed a problem in mid-July when it started seeing a growing gap between the number of cases reported directly from labs there and the state’s numbers, said Dr. Matt Willis, the county’s public health officer. The county receives about 90% of its results directly from labs and relies on the state system for the rest.

It became an issue when residents began asking why the county was reporting more cases than the state — pushing Marin County over the limit set by Newsom’s administration for elementary schools to reopen — but only by the county’s estimates and not the state’s, he said.

Marin estimated the county had 210 cases for every 100,000 residents over a 14-day period, while the state estimated there were 170, he said. He estimated about a fifth of virus testing data to the state could be delayed.

“We’re in an interval now where we’ve been seeing significant increases in cases across the state. There’s been a lot of policy responses to that,” he said, “This is a particularly vulnerable moment for us as a state to lose access to data.”

Dr. Clayton Chau, Orange County’s interim health officer, said Friday that his county is still not getting updated numbers. Those figures are critical for elementary schools wanting to seek waivers to reopen because the county needs to have a somewhat lower case rate for these to be considered, Chau said.

“The conversations can’t start until we know what our community case rate is,” he said.

Assemblyman Kevin Kiley, a Republican from Rocklin, called the backlog “disastrous" in a state of 40 million with “people’s livelihoods hanging in the balance. It's just absolutely unacceptable."

The state has been encouraging labs to report information directly to county health offices instead of going through the state system. The results getting to the state are accurate, but they are not posting as quickly as they should, said John Swartzberg, an infectious disease expert at the University of California Berkeley’s School of Public Health.

“If we’re not getting the data coming in a contemporaneous fashion, we’re not able to act on it appropriately," he said. “The delay with CalREDIE getting numbers in a timely fashion really makes the county health officers, if not blind, at least looking through foggy glasses.”

The state’s data page now carries a disclaimer saying the numbers “represent an underreporting of actual positive cases” per day. But it continues to show a rate of infection that may not be accurate.

Newsom's office did not respond Friday to questions about why he was not personally holding one of his frequent daily briefings to explain and account for problems with the CalREDIE data.

The glitch comes as the country's most populous state surpassed 10,000 deaths from the coronavirus, making it the U.S. state with the third-highest number of deaths since the beginning of the pandemic. New York and New Jersey have the highest and second-highest number of deaths in the U.S. at more than 32,000 and nearly 16,000, respectively, according to Johns Hopkins University.