Lawyer in US Illegally Gets California Statewide Appointment

SACRAMENTO — An attorney and immigrant rights activist is the first person living in the U.S. illegally to be named to a statewide appointment in the nation’s most populous state, California’s Senate leader announced Wednesday.

As a member of the Student Opportunity and Access Program Project Grant Advisory Committee, Mateo will advise the California Student Aid Commission to help low-income and marginalized people attend college. The position is not paid.

The Senate Rules committee, which oversees such appointments, does not have a record of ever before confirming a person living in the country illegally to a statewide position, according to de Leon’s office. 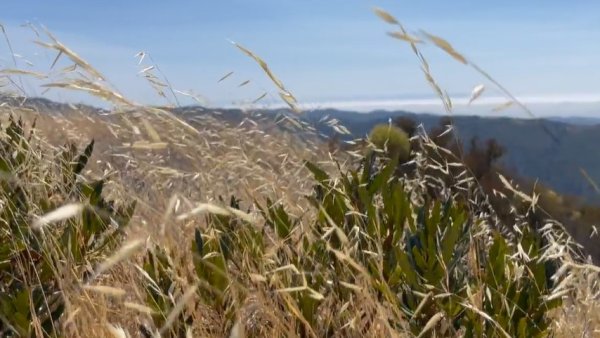 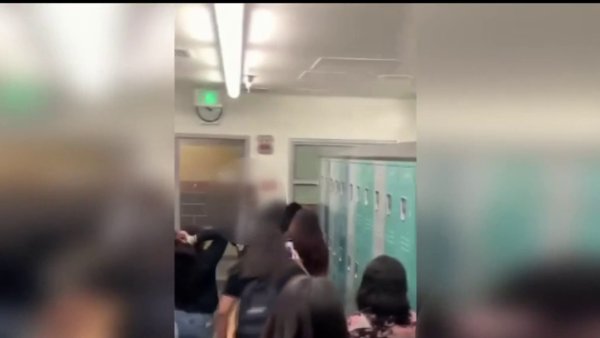 Mateo, 33, was born in Mexico and moved to California with her parents at age 14. She was the first person in her family to earn a college degree.

“I hope to be able to draw from my own experiences as an undocumented, first generation college graduate,” she said in a statement. “I have no doubt that California can do more for all underrepresented students, especially in regions with low college participation rates, and I appreciate the opportunity to be able to help in any way I can.”

De Leon announced Mateo’s appointment the day after Trump visited California to view prototypes of his proposed border wall and a week after the U.S. Justice Department sued the state over policies that limit cooperation with federal immigration authorities. Democrats who run California government, including de Leon, vehemently oppose the wall and Trump’s conservative stance on immigration.

Mateo’s appointment comes as the U.S. Congress is struggling to reach an agreement about the Deferred Action for Childhood Arrivals program, which grants temporary protected status to people living in the country illegally who came to the U.S. as children. The program’s future is uncertain after Trump attempted to cancel it last year and tasked Congress with reauthorizing it.

Although she isn’t a DACA recipient herself, Mateo has been a vocal advocate of the program.

“Ms. Mateo is a courageous, determined and intelligent young woman who at great personal risk has dedicated herself to fight for those seeking their rightful place in this country,” he said in a statement.