The man accused of fatally shooting a central California police officer during a traffic stop last weekend has pleaded not guilty to murder.

Gustavo Matias Morales was arraigned Tuesday on a murder charge with a special circumstance for killing a police officer, the Monterey County District Attorney’s Office said.

Salinas Police Officer Jorge David Alvarado was killed during a shootout that erupted after he pulled over a car late Friday.

“Morales suddenly pulled over in his vehicle, immediately exited, and fired a barrage of rounds at Officer Alvarado while quickly advancing on Officer Alvarado’s patrol car,” the DA’s office said in a statement. 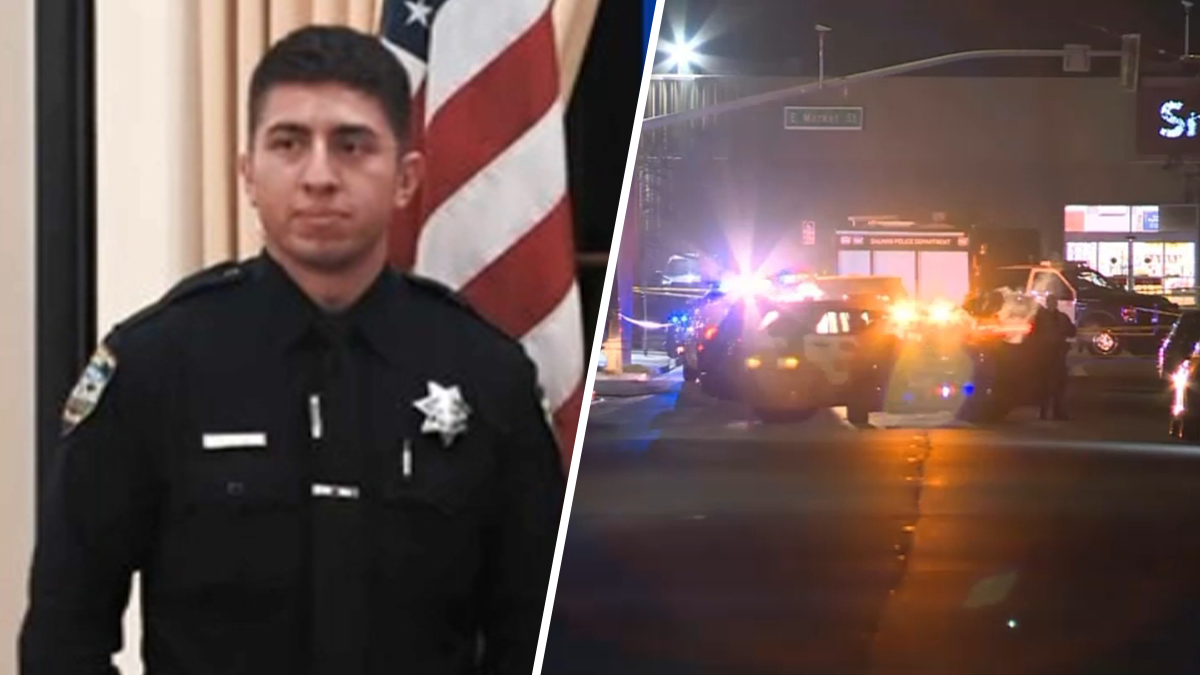 Suspect in Custody in Fatal Shooting of Salinas Police Officer 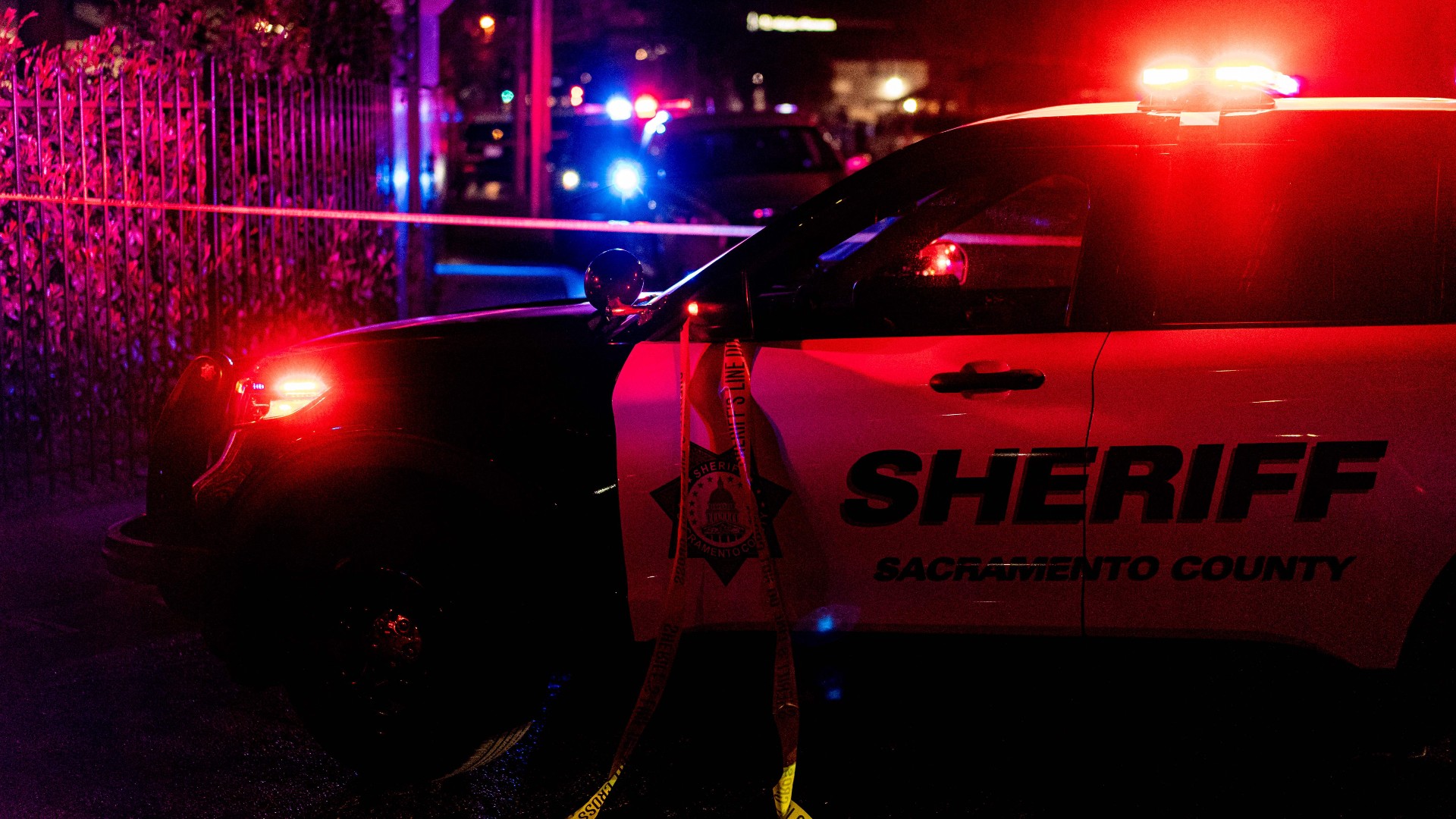 Alvarado returned fire from the driver’s seat of his patrol car, the statement said.

Morales was arrested when he showed up at Salinas Valley Memorial Hospital with a gunshot wound to his left hand.

Alvarado’s death was the first of a police officer in the line of duty in nearly 80 years in Salinas, a city in a farming region about 100 miles (160 kilometers) south of San Francisco, Mayor Kimbley Craig said.

He was a five-year veteran of the police department who previously served in the U.S. Army and was deployed to Afghanistan, officials said.

Morales is scheduled to return to court on March 22, according to reports.