Metal Bar Falls Off Big Rig, Impales Woman in Car Behind It

Authorities in Northern California say a woman was impaled in the leg over the weekend when a large metal bar fell off a moving big rig on a highway near Sacramento.

KCRA-TV reports the California Highway Patrol says an unidentified big rig was traveling north on Highway 99 Saturday when the bar fell into the roadway.

The CHP says the bar bounced and went through a Chevrolet Impala driving behind the truck. Officials say the bar went through the car’s engine compartment and into the front passenger area, where it struck the woman in the right leg.

Officials say the driver stopped and dialed 911 but the driver of the big rig did not stop. Piles of Trashed Amazon and FedEx Packages Along Tracks. California Is the Top Target for Cargo Thieves 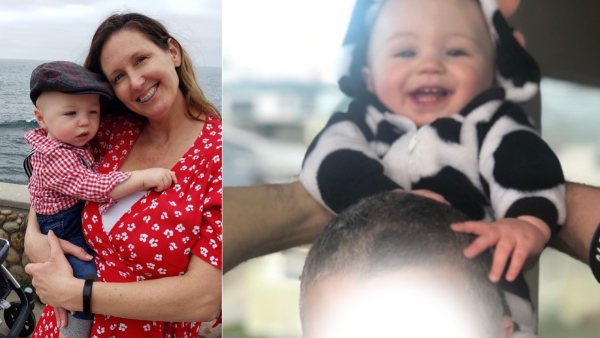 CHP officers and firefighters responded and the woman was taken to a hospital.