The California Highway Patrol is issuing a lot more tickets to motorists feeling the need for speed on roadways where lanes are wide open during the coronavirus pandemic, officials said Wednesday.

From March 19, when the stay-at-home order began, through April 19, officers issued 2,493 citations to drivers suspected of speeding in excess of 100 mph, the CHP said. That’s compared to 1,335 during the same period last year — marking an 87% increase.

The jump in speeding tickets coincides with a 35% decline in traffic volume on state roads compared with 2019, according to information from the CHP, the Department of Transportation and the Office of Traffic Safety. 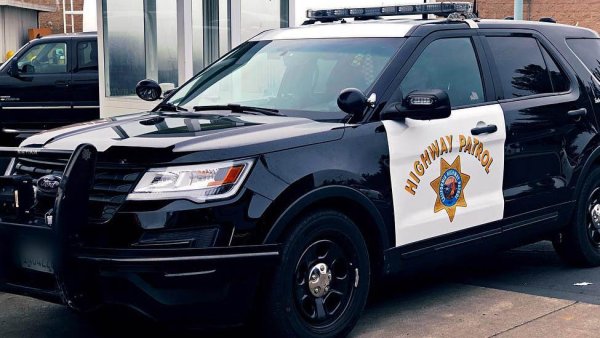 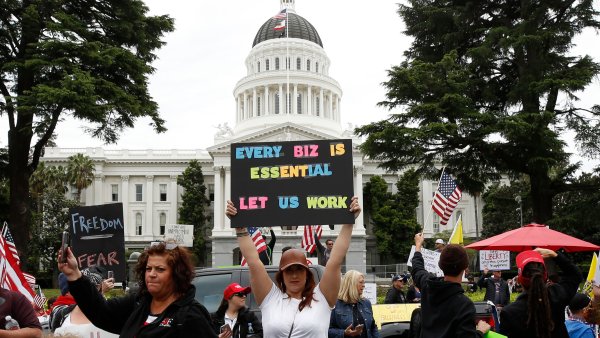 Officials remind drivers that even with fewer cars on the roads, the state’s “Move Over” law remains in effect. It requires all motorists to move over a lane or slow down when they see flashing lights on Caltrans vehicles, police cars, ambulances and tow trucks.