Kent Laudon, California Department of Fish and Wildlife’s wolf specialist, said Tuesday OR-85 was spotted in December along with a companion by a game camera in Siskiyou County.

“We’re pretty sure it’s a female that has been traveling all over the place with the collared male wolf, and they seem to be establishing a territory,” Laudon said.

Biologists will collect samples of the uncollared wolf's fur, feces and urine to determine its original pack. OR-85, a black-furred wolf, is from Oregon’s Mt. Emily Pack and was collared there last February. He entered Modoc County, on the border with Oregon, on November 3.

If the wolves are able to start a new family, it will be only the third known pack spotted in Northern California since the species went extinct there in 1924.

The Lassen Pack was first spotted in 2017 in Lassen County in northeastern California. A pack of seven wolves was seen in Shasta County in 2015 but vanished within a year. The animals are presumed dead.

Gray wolves were eradicated in California early in the last century because of their perceived threat to livestock. Their reappearance in the state has riled ranchers, who say wolves have preyed on their livestock on public or private land. 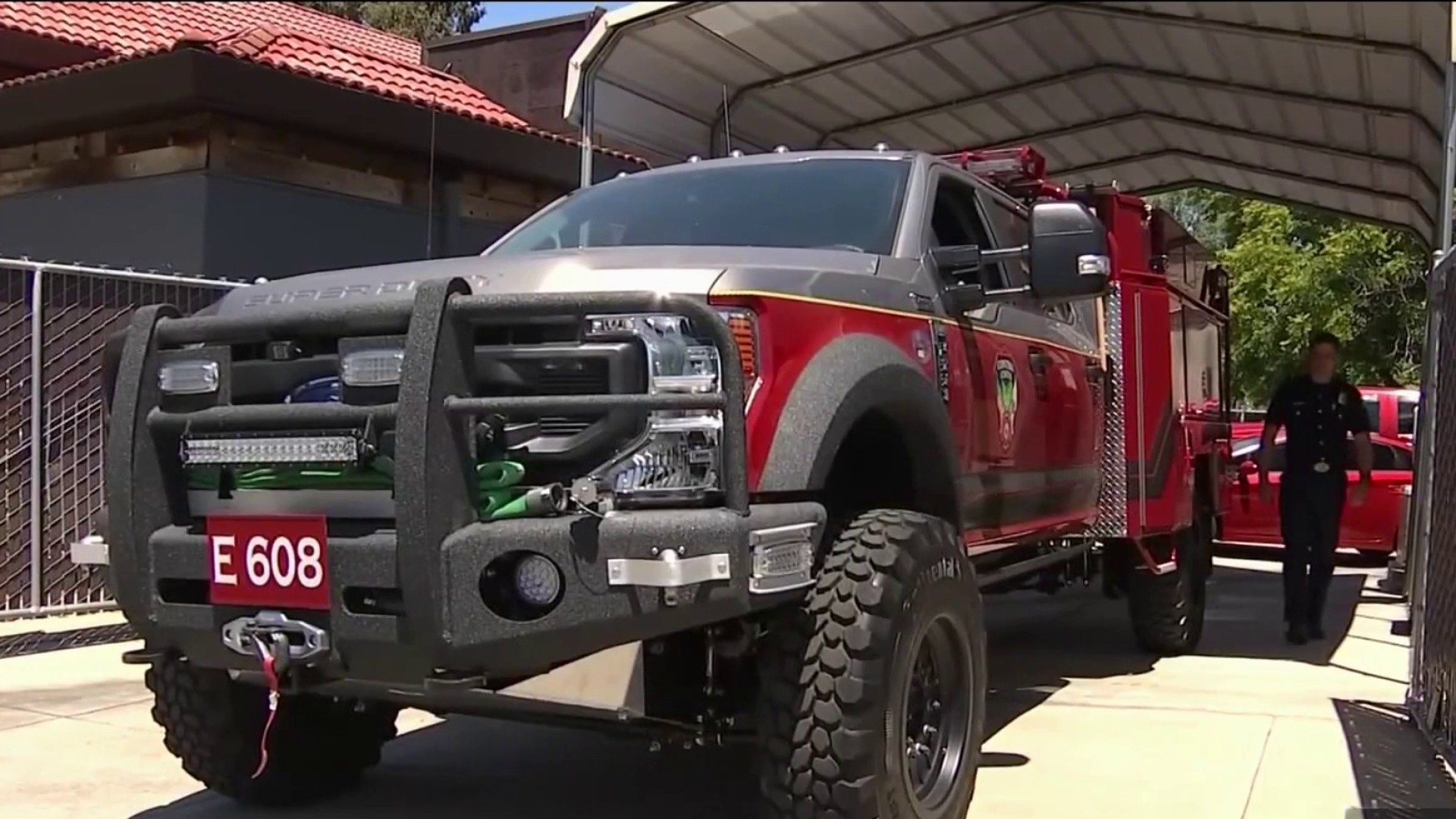 climate in crisis 13 hours ago 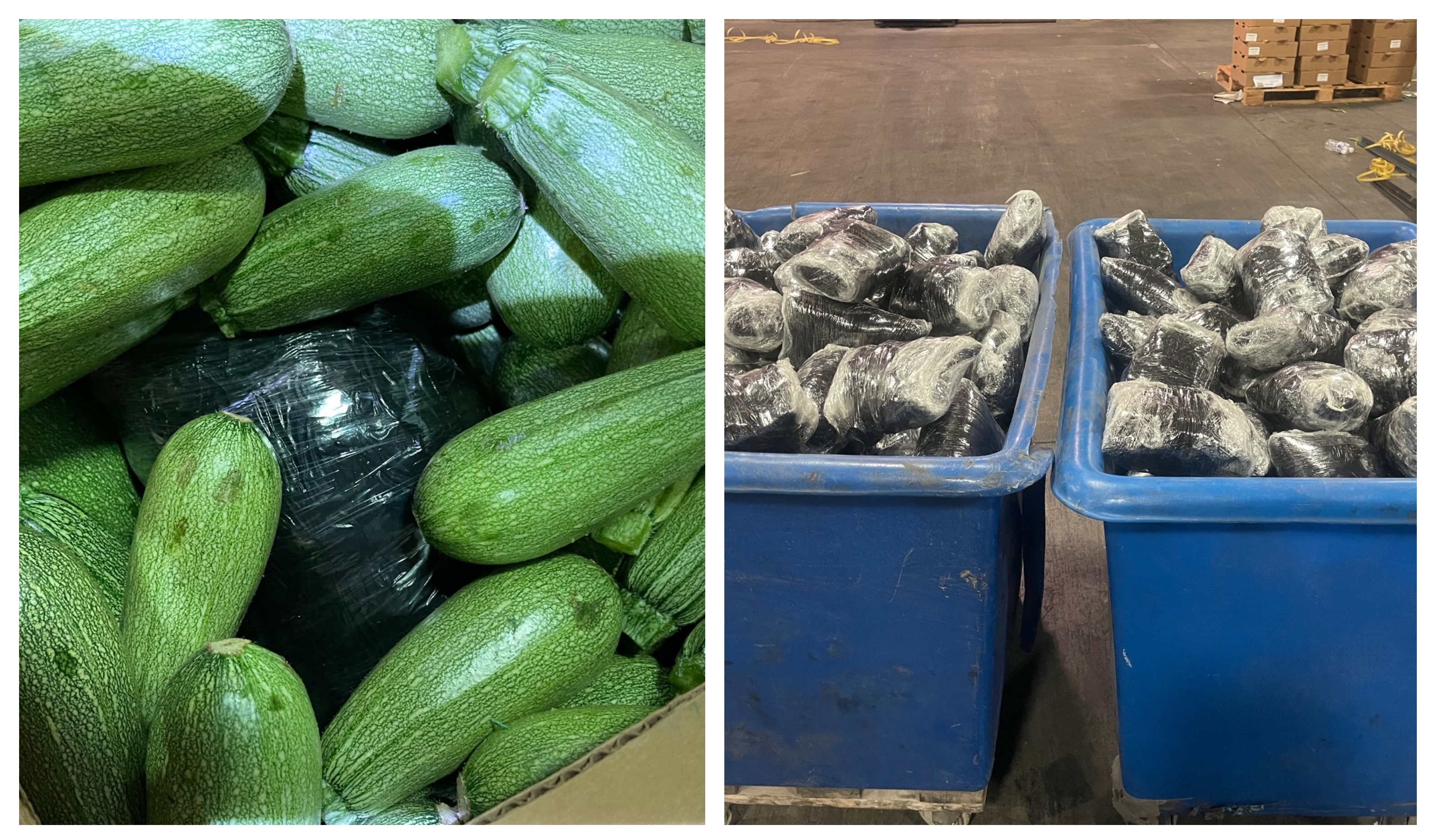 US Customs and Border Protection May 18

Wolves are protected under California’s Endangered Species Act. Trump administration officials in November stripped Endangered Species Act protections for gray wolves in most of the U.S., ending longstanding federal safeguards and putting states and tribes in charge of overseeing the predators.