California Gov. Gavin Newsom faulted his own political party Wednesday for setbacks in the nation’s culture wars and urged Democrats to launch a vocal “counter-offensive” to protect rights from abortion to same-sex marriage.

At an appearance at a Planned Parenthood office near downtown Los Angeles, Newsom warned that the U.S. Supreme Court’s conservative majority could unravel decades of court rulings that could redefine what it means to live in America. He said the Democratic Party has been too passive in response, and urged a “counter-offensive” to protect what he called fundamental rights.

“They are coming after you,” he added. “You think for a second same-sex marriage is safe in the United States?” he asked. “If privacy is not constitutionally protected, this opens up panoply of issues.” 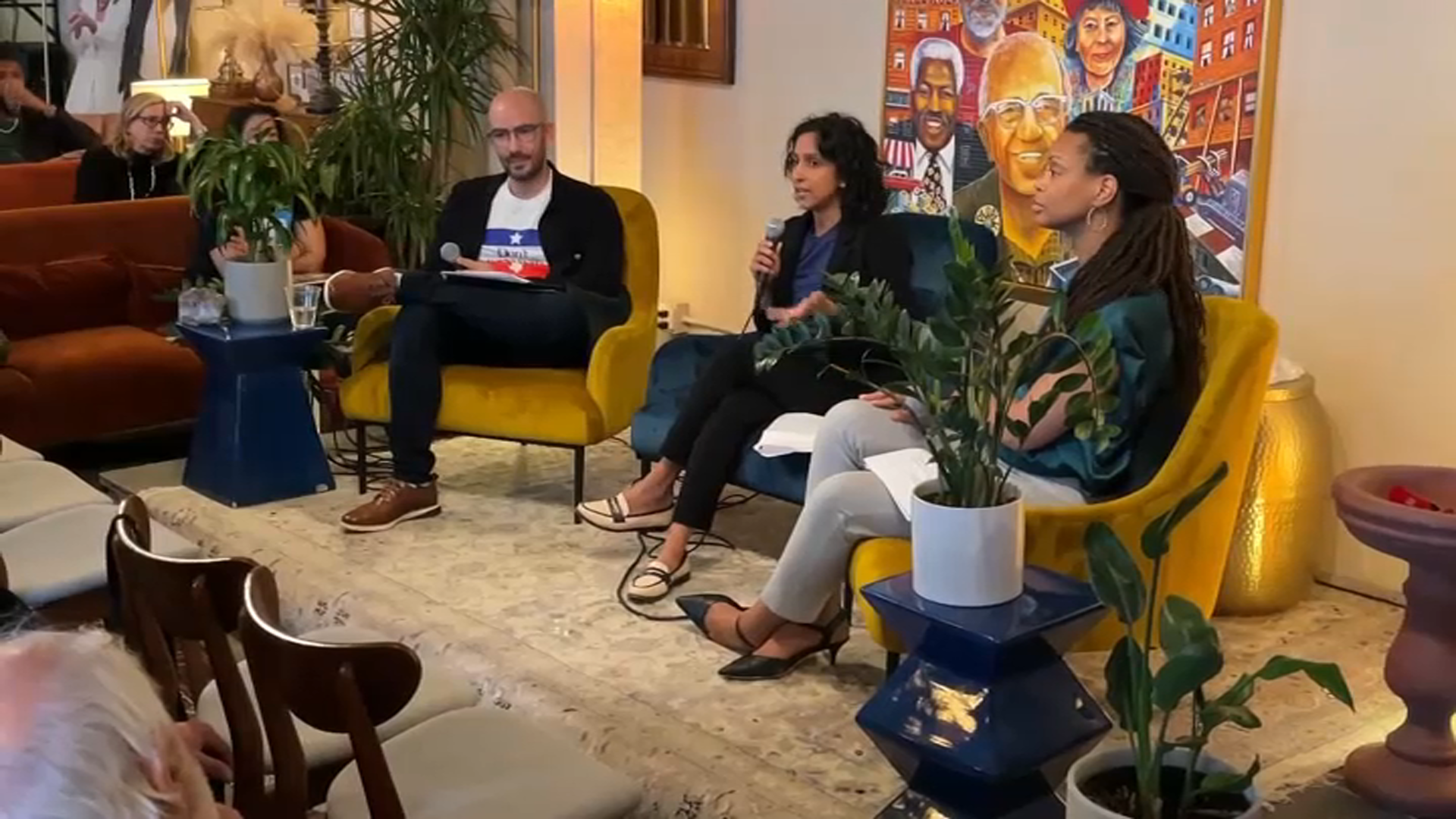 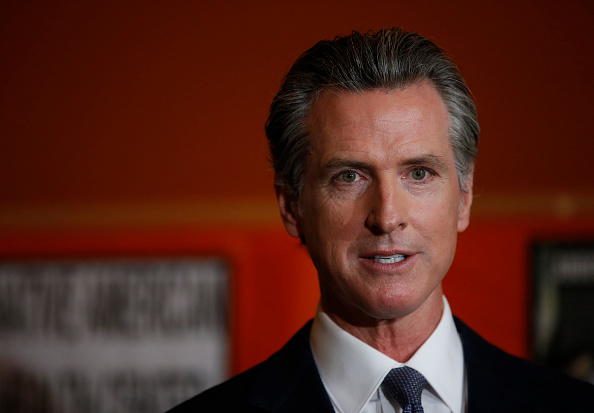 With much at stake, the liberal governor who is seeking a second term this year railed against Democrats, saying they had been largely absent as rights were being eroded.

He alluded to recent battles across the country, including over a Texas law that bans abortions after a fetal heartbeat can be detected, possibly as early as six weeks, and a Florida law that forbids classroom instruction on sexual orientation and gender identity in kindergarten through third grade.”

“Where is the Democratic Party?” he asked. “Why aren’t we standing up more firmly? More resolutely? Why aren’t we calling this out?”

“We sit there 24-7 taking it from the ... misinformation and rage machine on the right,” he said. The Republicans, he added, “are winning.”

Newsom appeared to spare President Joe Biden from criticism, noting he was dealing with global crises. He said House Speaker Nancy Pelosi is “delivering,” but added that important legislation “is just not getting through the door” in the Senate.

President Joe Biden spoke Tuesday after a leaked Supreme Court draft opinion threatening to overturn Roe v. Wade was published by Politico late Monday. “If the rationale of the decision as released were to be sustained, a whole range of rights are in question… it goes far beyond the concern of whether or not there is the right to choose.”

California is making plans to become an abortion “sanctuary,” where reproductive rights would be expansively protected and patients could travel from other states for services. One proposal seeks to guarantee a right to an abortion in the state constitution.

If the Supreme Court overturns the Roe ruling, at least 26 states are likely to outlaw abortions, according to the Guttmacher Institute, an abortion rights advocacy group.

He said states that were restricting abortion rights were imposing “state-sponsored birth,” but failing to provide child care and other services for those women once a child is born.

When asked what he would say to a woman in California or elsewhere fearful of losing abortion rights, Newsom answered, “You matter. We care. We have your back. We love you.”

Gov. Gavin Newsom held a press conference to announce a push for a state amendment to preserve reproductive rights in California. Ginger Conejero-Saab has the details.

In a midterm election year when the president’s party typically loses seats in Congress, and with Biden’s approval ratings sagging, Newsom said he was hopeful Democratic voters would become energized amid the fight over abortion rights. California is a heavily Democratic state, but Republicans are hoping anger over rising crime rates, homelessness and inflation will help their party make inroads.

Earlier in the day, Newsom’s campaign released a new television ad, spotlighting his efforts to protect abortion rights and linking his leading Republican rival, state Sen. Brian Dahle to former Republican President Donald Trump. He employed a similar strategy against Republicans last year, when he easily survived a recall election that could have removed him from office.

“Elections do have consequences and we saw that with Donald Trump,” Newsom said at the clinic. “Wake up America. Wake up to who you are electing.”