Gov. Gavin Newsom announced Wednesday an initiative to support vulnerable communities and ecosystems during yet another drought season in California.

In addition, the governor declared drought emergency in Mendocino and Sonoma counties. The decision comes as California is expected to face another devastating wildfire season after a winter with little precipitation.

"This is a historic moment," he said. "The hots are getting hotter, the dries are getting dryer," he mentioned as he explained the state is facing urgency as extreme conditions continue.

The drought emergency declaration will allow to build action accordingly to prevent further damage. The governor said his strategy will be mindful of local communities and local economies.

Gov. Newsom did not provide a specific answer when asked if he predicted the whole state to be under drought emergency.

As California approaches another fire season, the state is in such an urgent race that officials began soliciting local project ideas even before they had money to pay for them. It faces such a threat of drought that the governor said he has executive orders drafted and ready to sign as needed.

This is not the first time California faces severe drought. In fact, this comes just a few years after a punishing 5-year dry spell that dried up rural wells, killed endangered salmon, idled farm fields and helped fuel the most deadly and destructive wildfires in modern state history.

According to forecasters, the entire West is facing a "megadrought" that started in 1999 and has affected local economies and ecosystems across the state. 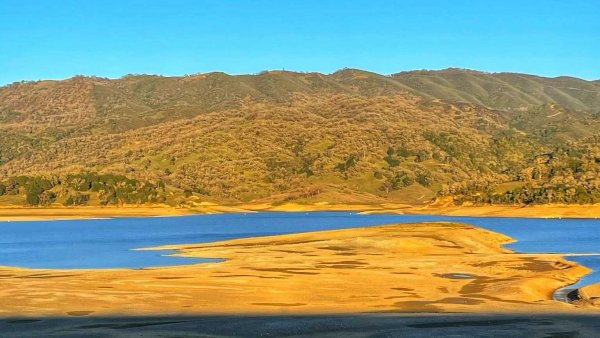 Blog: How Climate Change is Impacting Life Globally and in the Bay Area 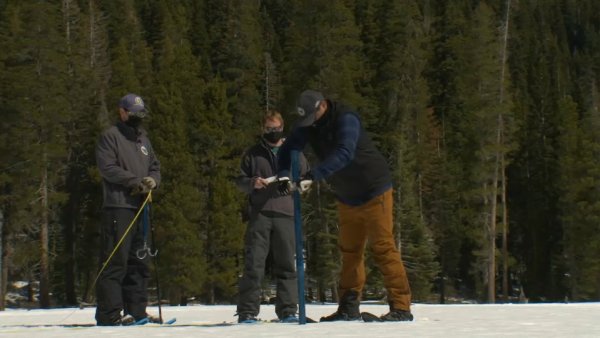 The most recent data provided by the United States Drought Monitor shows that approximately more than half of California is experiencing severe drought.

Here's a look at the state's drought map and more information on California's most significant droughts over the years.