Newsom Optimistic About State of COVID-19 in California, But Still Urges Caution

California Gov. Gavin Newsom expressed optimism Tuesday while speaking about the state of COVID-19 in California, but he cautioned against early celebration.

"In California, we’ve actually seen a decline. We have the second lowest case rates in America," he said.

But Newsom is still urging caution, especially during spring break when people might be tempted to let down their guard.

"I'm concerned if we let down our guard, I'm concerned if everybody's back for Easter, multi-generational households hugging, kissing with people outside their cohorts," he said. "People have to be mindful." 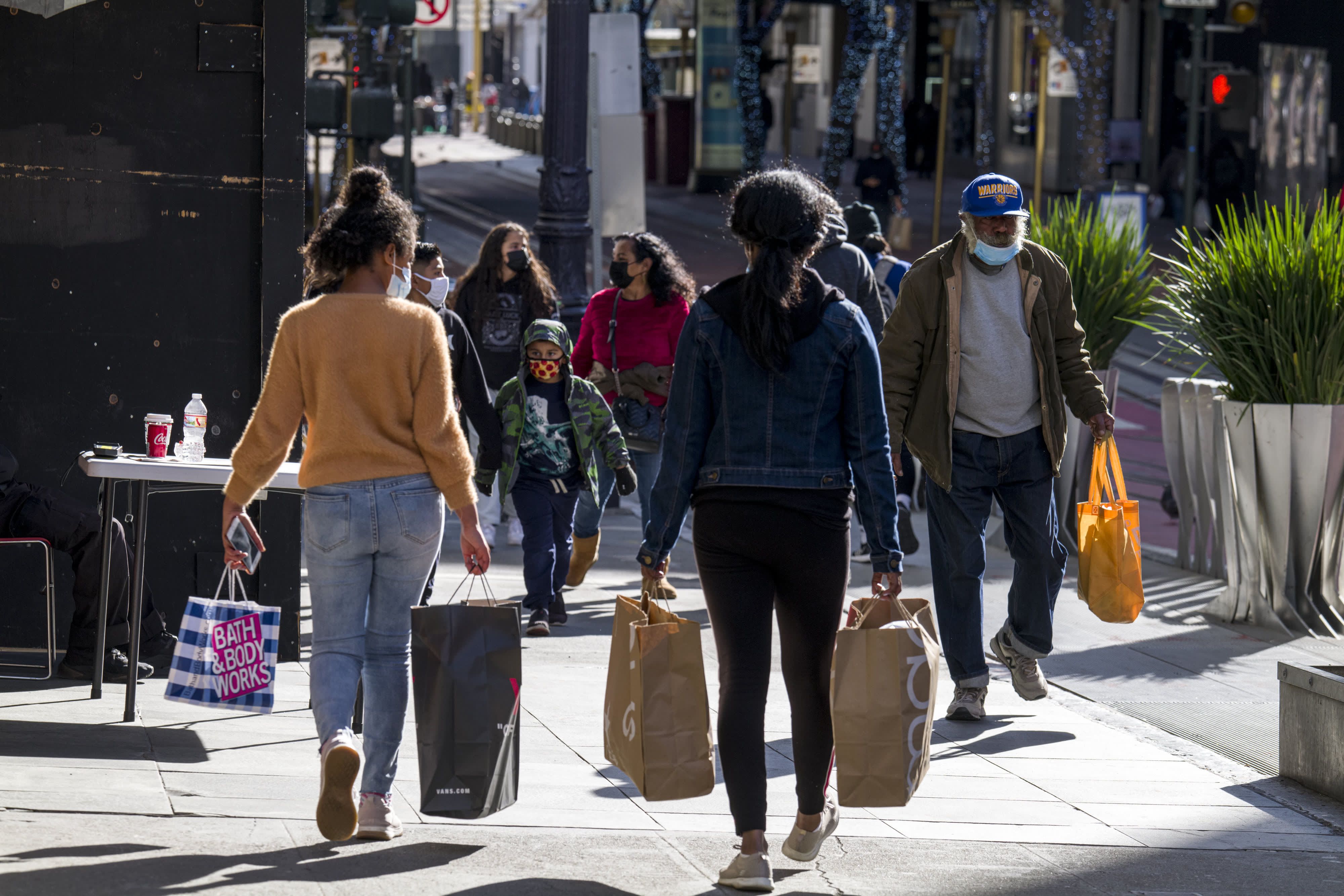 Newsom said the state is moving diligently in reopening the economy. He said he won't hesitate to pull back if conditions worsen.

"If case rates go back up, the tiered system then moves us back into more restrictive posturing," he said. "We’re not doing it on the basis of whim or politics. It's the basis of data, science and the transmission of the disease."

Sen. Alex Padilla said the state is "moving in the right direction."

"Case numbers are coming down, vaccines are on the way up," he said. "But we can't rest on our laurels. We have to keep doing the right thing in following the public health guidelines."

Newsom said in four to six weeks, California could be in really good shape if people follow social distancing and mask guidelines.