Gov. Gavin Newsom on Thursday urged Californians to turn to their “better angels” and use common sense over the holiday weekend by wearing a mask and skipping traditional gatherings with family and friends.

“We’re not going into everybody’s backyard and enforcing,” he said. “We’re just encouraging people to be safe, to be thoughtful about themselves and others.”

One ad shows a person breathing on a ventilator with a mask that reads: “Even without symptoms, you can spread COVID-19. And people can die. People like your mom.” 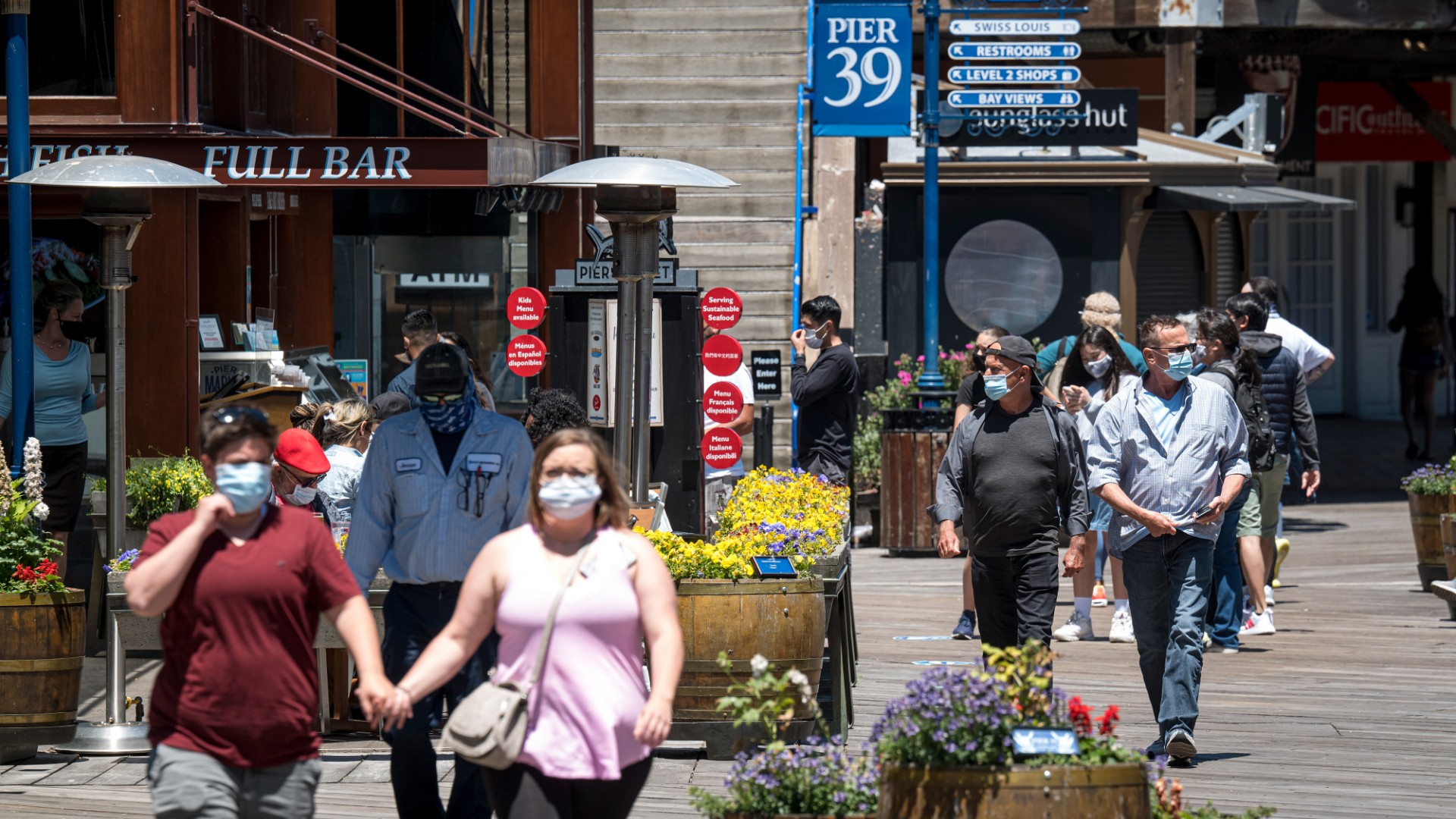 How California Went From Success Story to Virus Hot Spot 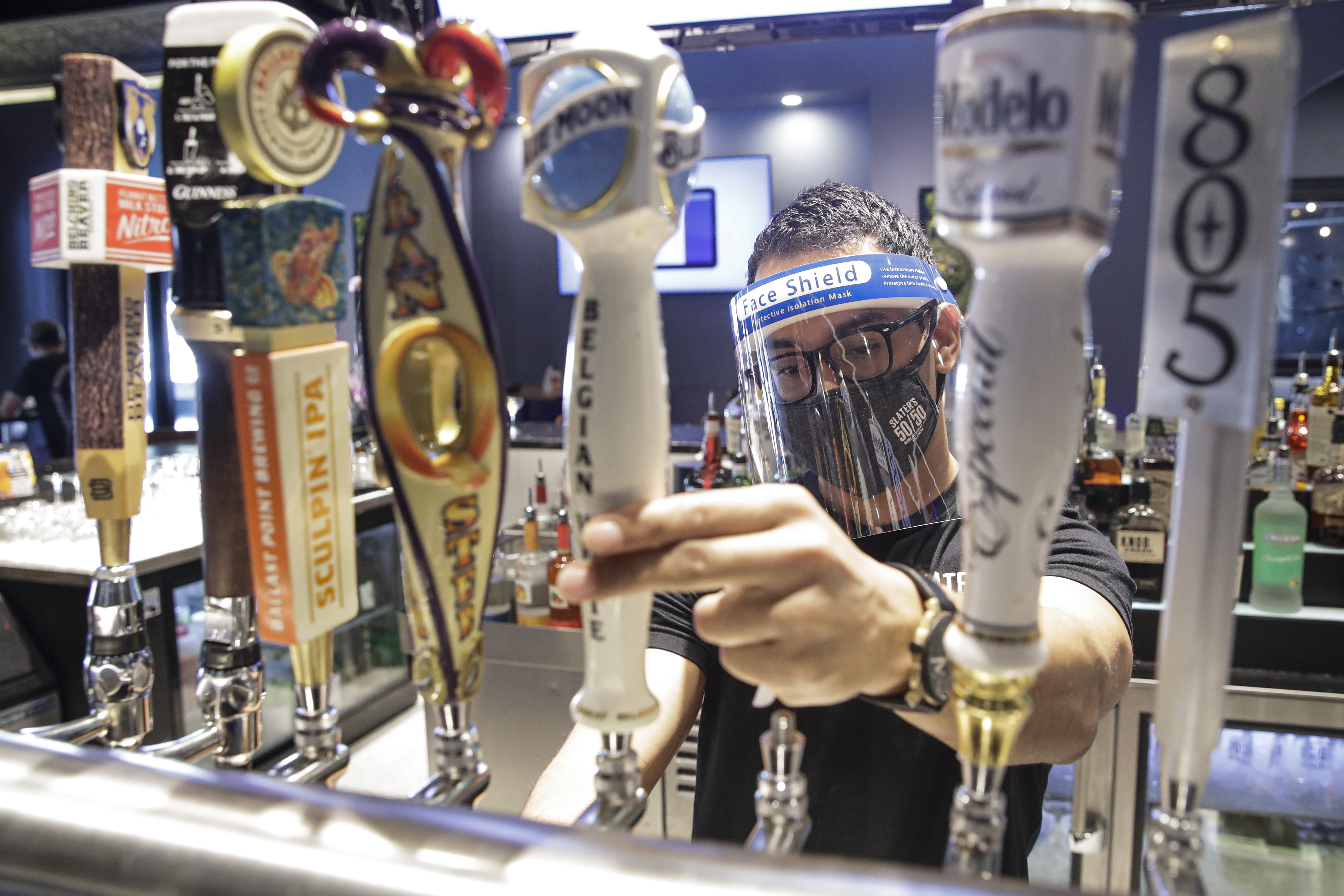 In his emotional appeal for people to consider the health of their family, Newsom said, “If you think this hasn’t or wont impact you because it hasn’t impacted you, I hope to disabuse you of that.”

The ads are starting in English and Spanish and will eventually run in seven languages. The effort also includes social media ads and will focus specifically on Black and Latino communities, which are being disproportionately impacted by the virus.

The new campaign is funded in part by Silicon Valley groups and philanthropists, including Tom Steyer, a former Democratic presidential candidate and head of Newsom’s Task Force on Business and Jobs Recovery.

California enters the holiday weekend at a critical juncture. Hospitalizations and infection rates are on the rise and some businesses have again been shuttered in an attempt to limit big gatherings. Officials closed some beaches and cancelled fireworks shows.

Newsom has also vowed to step up enforcement of his order for people to wear a mask, creating “strike teams” of state agencies to monitor businesses for compliance.

Newsom previously shut down bars, wineries, museums, movie theaters and inside restaurant dining across most of the state for three weeks — enough time to determine whether those actions will once again slow the spread of infections. California also released new guidance mandating that churches and places of worship discontinue singing, chanting and similar activities, and that people inside wear masks. Gym-goers also must wear them, even when exercising.

Newsom’s order affects Los Angeles and 18 other counties where nearly three-quarters of the state’s roughly 40 million people live. Most of Southern California is covered by the order but not San Diego, which is faring better.

“This will be the last straw for a lot of restaurants” that already reduced indoor seating to meet state reopening guidelines, said Jot Condi, who heads the California Restaurant Association.

In the San Francisco Bay Area, more than 40 school principals are quarantined after they were exposed to the coronavirus during an in-person meeting last month to discuss reopening campuses. A person who attended the June 19 meeting of administrators with the Santa Clara Unified School District tested positive a few days after the event, officials said.