Another heat record has fallen at a resort town on Lake Tahoe, marking the 13th time since mid-June that the community has tied or set a new high.

The temperature reached 90 degrees Fahrenheit Thursday in South Lake Tahoe, California, which sits at an elevation of 6,237 feet on the Nevada line.

That topped the previous record of 89 F set in 1990, the National Weather Service in Reno said Friday. 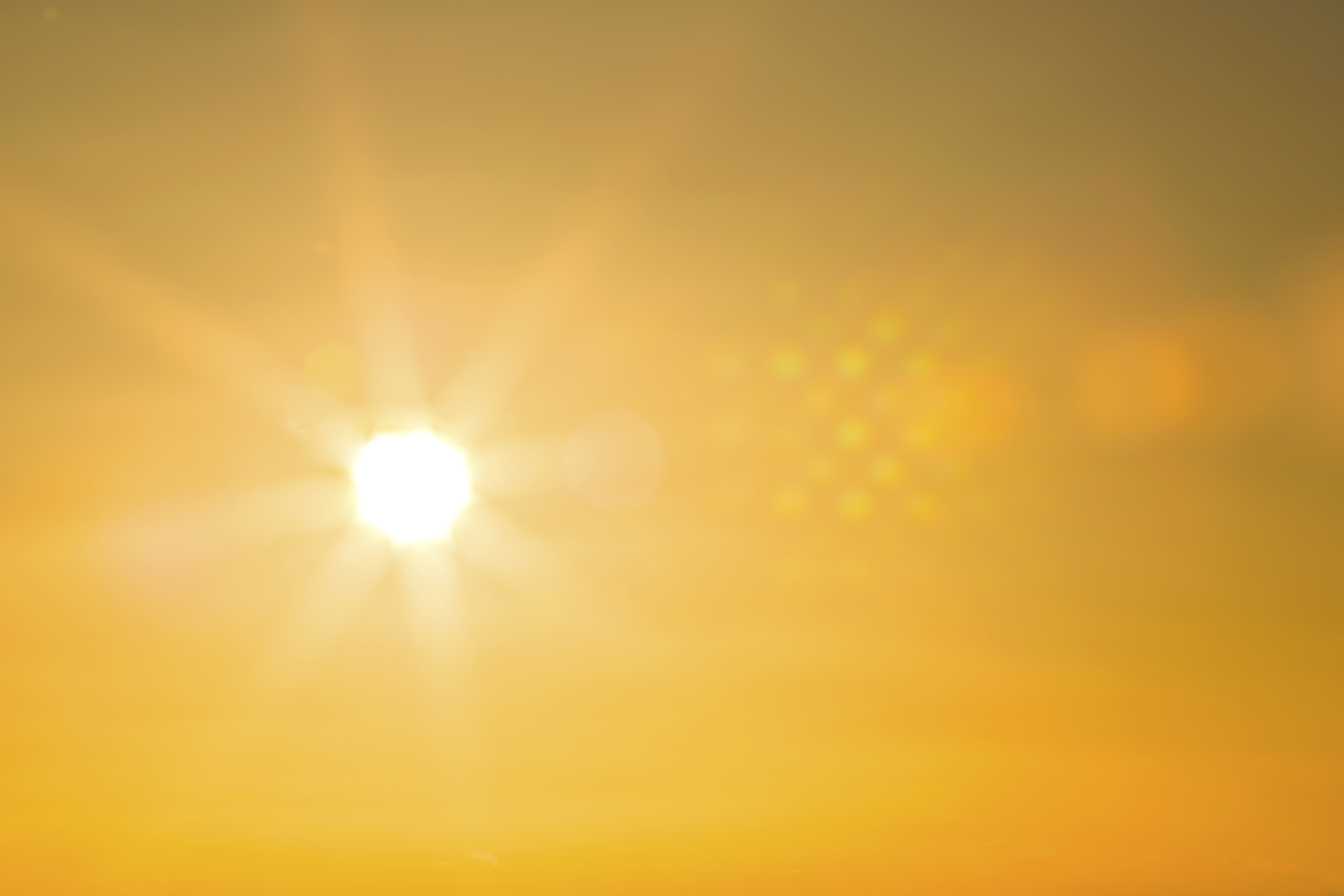 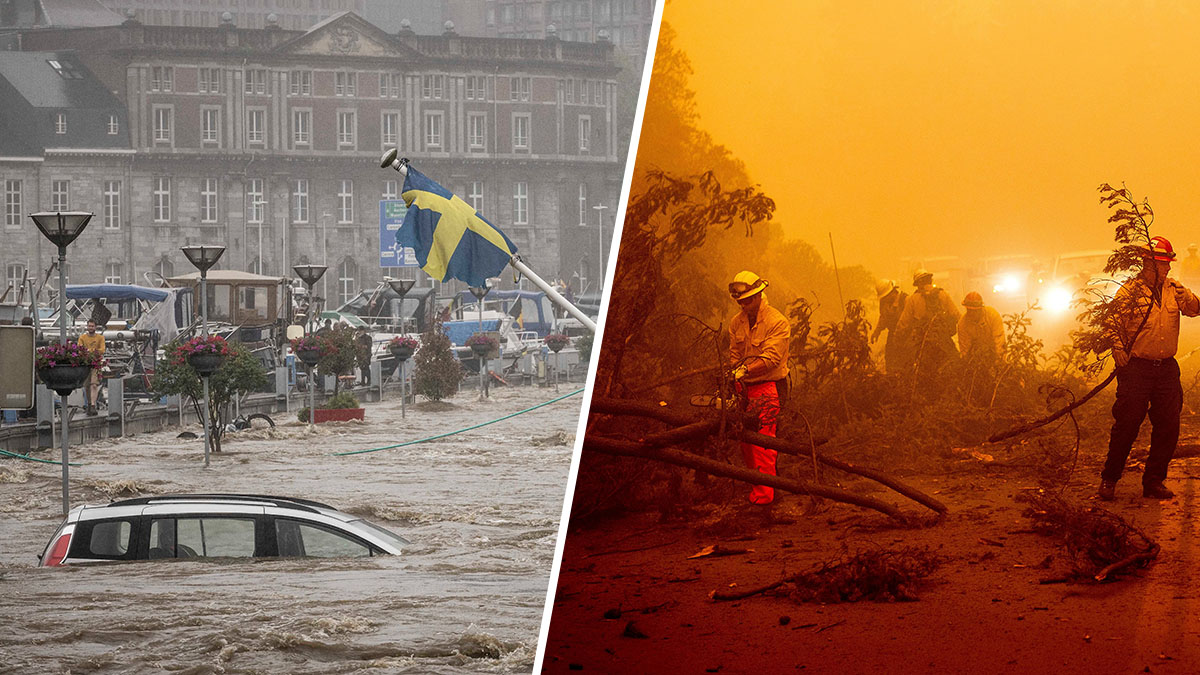 Scientists say climate change has made the western United States warmer and drier in the past 30 years, and it will keep making the weather more extreme as the Earth continues to warm.

U.S. weather officials announced Friday that July was the hottest month on Earth in 142 years of recordkeeping.

As extreme heat waves struck parts of the United States and Europe, the globe averaged 62.07 F last month, beating out the previous record set in July 2016 and tied in 2019 and 2020, the National Oceanic and Atmospheric Administration said. The margin was just 0.02 degrees.

The last seven Julys, from 2015 to 2021, have been the hottest seven Julys on record, said NOAA climatologist Ahira Sanchez-Lugo. Last month was 1.67 degrees warmer than the 20th century average for the month.

At South Lake Tahoe, the monthly average temperature of 60.8 F was 5.5 degrees hotter than normal for the month of July.

The nine new, outright records set there since mid-June began June 17, when the high of 91 F smashed the previous mark of 85 F set in 1985.