President Barack Obama will swing by the Los Angeles area Tuesday afternoon to make an appearance on the "The Tonight Show with Jay Leno."

The afternoon taping for the 11:35 p.m. broadcast will be the president's sixth on the late-night talk show and fourth since taking office.

The conversation is expected to be light with a sprinkling of business, as Obama looks to rev up support for his economic agenda.

That includes job creation and strengthening the middle class.

The president is expected to arrive at Los Angeles International Airport about 3:25 p.m. and promptly make his way to Burbank for the taping. 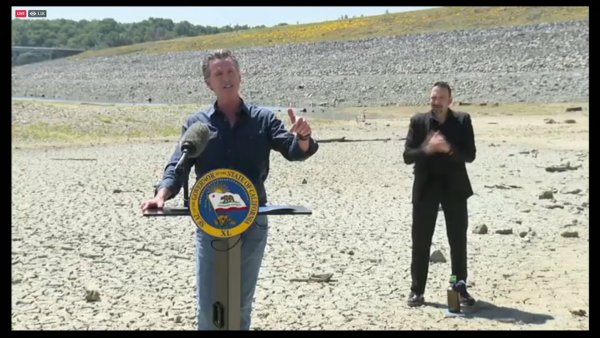 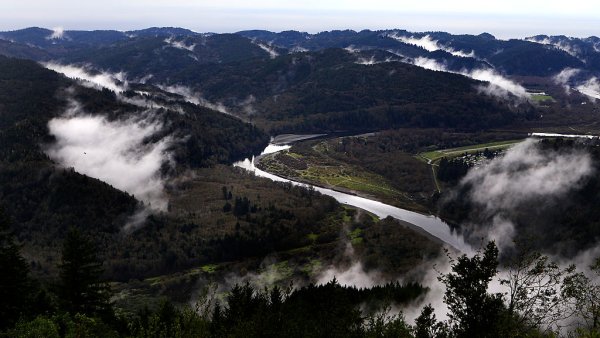 The visit will be part of a two-day trip to Southern California. The president will stay overnight in the Woodland Hills area and then visit Marines at Camp Pendleton on Wednesday.

Obama was last in Southern California on June 7 to attend a fundraiser in Santa Monica. An unrelated mass shooting took place just blocks away at Santa Monica College.