Parachutist Survives After Crashing Through Roof of California Home

The parachute failed to fully deploy, causing the parachutist to smash into the home in Atascadero

A parachutist having trouble opening their chute crashed through the roof of a central California home last week but managed to survive, according to police.

The parachutist was participating in a group training out of Camp Roberts – a California Army National Guard post – on July 6 when their parachute failed to fully deploy and they smashed into the home in Atascadero, according to police.

"The parachutist was conscious but stunned with complaints of pain but no visible serious injuries," police wrote in a Facebook post.

Neighbors reportedly saw the parachutist spiraling in the air before the impact, according to KSBY.

"Came through the roof through the trusses," Linda Sallady, the homeowner’s mother, told KSBY. "There's not that much damage in the house. It's amazing. It's mostly the ceiling, the sheetrock. He missed the counters, appliances, everything."

The residents were not home at the time of the incident, police said. 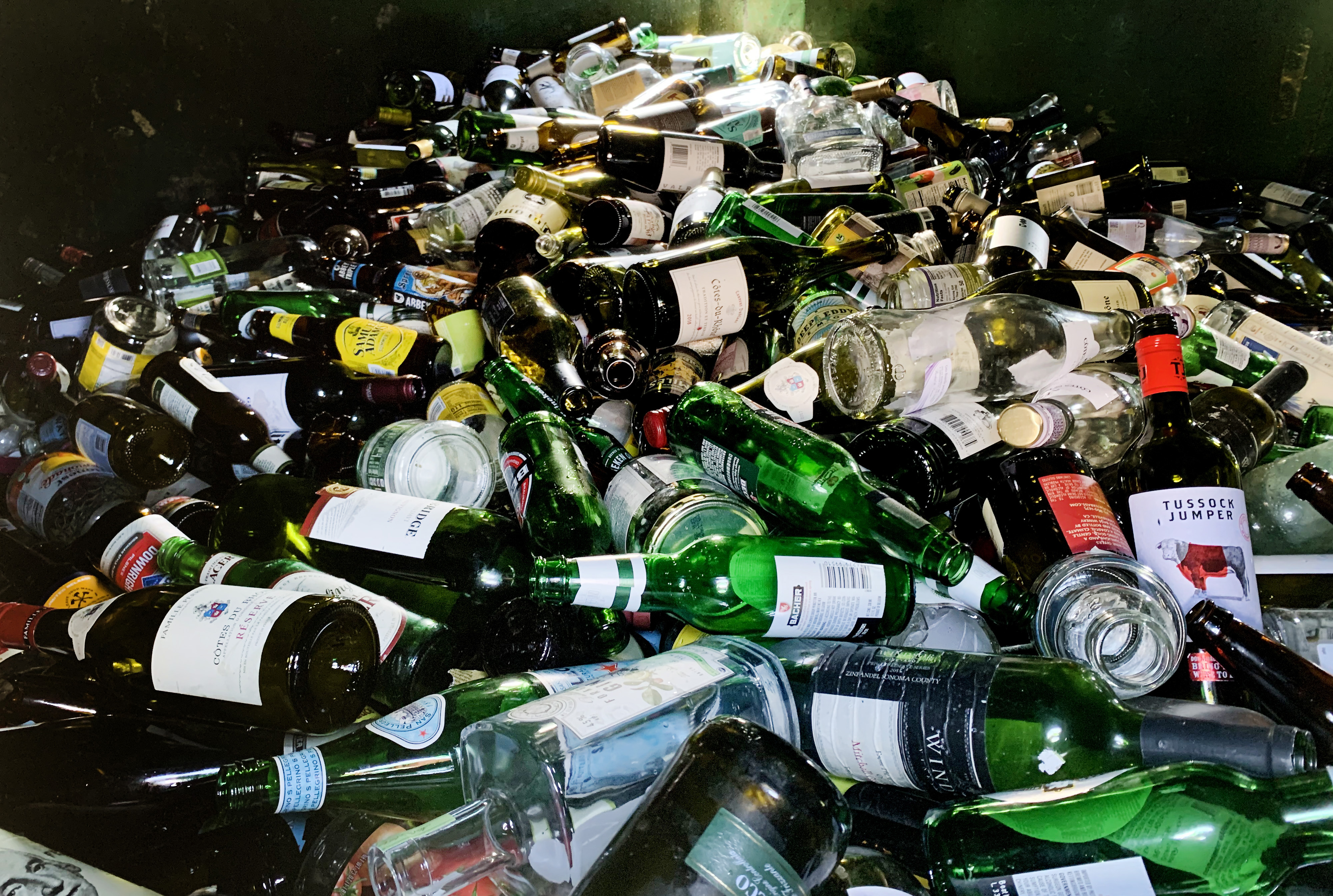 The other parachutists participating in the jump landed safely at the designated landing area, police said.