State officials say debris removal on Northern California hills scarred by a deadly wildfire will resume next week after being suspended for 10 days because of wet, unstable slopes.

CalRecycle spokesman Lance Klug said Friday that at least 240 workers will restart work Monday in Paradise and nearby communities.

Crews had fully cleaned 213 properties as of March 8, when the work was suspend after a series of winter storms drenched the state, increasing the risk of mudslides in-fire scarred hills. 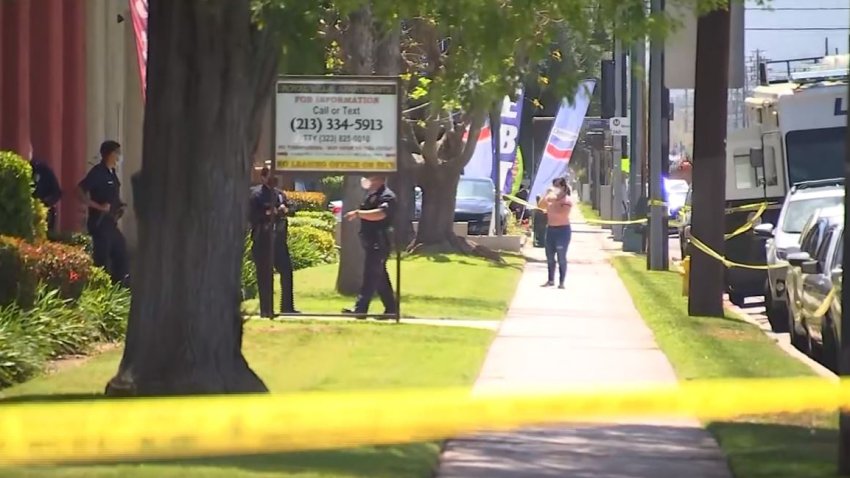 The area was devastated by a November wildfire that killed at least 85 people and destroyed nearly 19,000 buildings.

Some 11,000 properties in Paradise and the nearby communities of Magalia and Concow are scheduled for cleanup and debris removal.

At more than $2 billion, the cleanup is expected to be the costliest in state history.