Three family members sleeping in their trailer home were killed and a girl was seriously injured after a suspected drunk driver plowed his pickup truck into the home, police said Monday.

The California Highway Patrol said Ismael Huazo-Jardinez was driving "at a high rate of speed" when his truck crashed into the trailer Saturday night in the agricultural community of Knights Landing near Sacramento.

A 38-year-old man, a 34-year-old woman and a 10-year-old boy were killed. An 11-year-old girl was flown to a hospital with major injuries, NBC-affiliate KCRA-TV reported.

California vs. Texas: Which State Has the Right Reopening Approach? 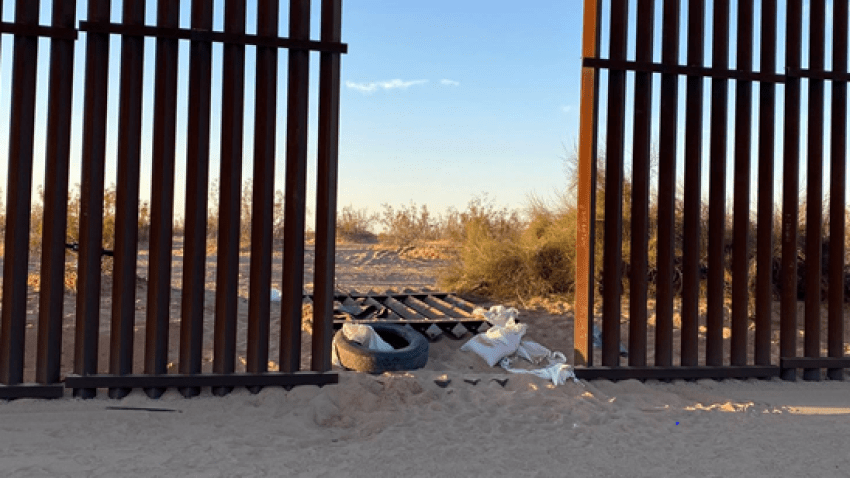 Huazo-Jardinez, 33, faces charges of vehicular manslaughter while intoxicated and felony driving under the influence of alcohol, said Sutter County Undersheriff Scott Smallwood. He was released after posting $300,000 bail, Smallwood said. It wasn't immediately known if Huazo-Jardinez has an attorney who can comment on his behalf.

Authorities have not identified the family but the landlord of the trailer home, Frankie Gonsalves, told KCRA-TV the parents were farmworkers.