Sacramento police have reopened a street Saturday after safely disabling a live pipe bomb dropped during a hit-and-run crash.

Sacramento police say the pipe bomb appeared to have fallen off a car that hit another vehicle and fled the scene Saturday.

NBC affiliate KCRA reports police are looking for the car, described as a white Chevy "camper style" van with ladders and blue stripes. 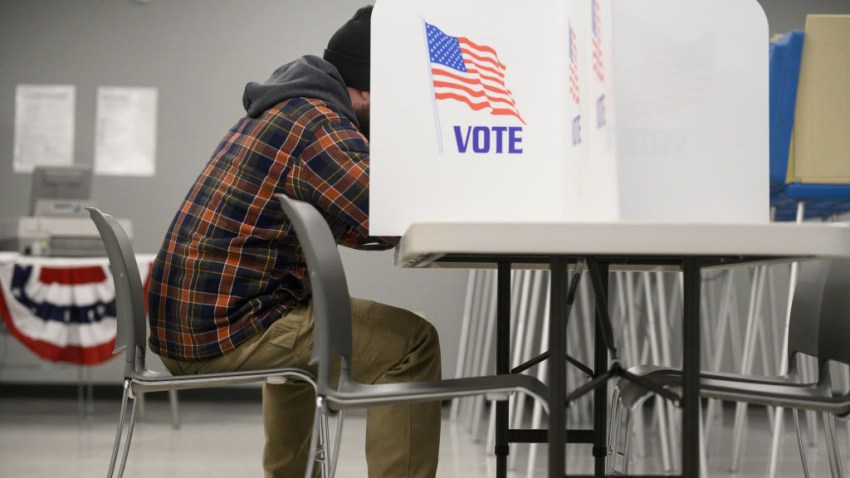 Police say that in addition to the pipe bomb, the suspect also left behind power tools, syringes, camouflage clothing and fishnet stockings.

Police closed down 65th Street between 4th Avenue and Broadway for more than two hours while the bomb squad dealt with the pipe bomb. Several area businesses were also evacuated.

No one was injured in the crash.

No other details have been released.