The president is expected to visit McClellan Park in Sacramento where he will join local and federal emergency officials.

According to White House officials, President Donald Trump will visit California Monday to address ongoing wildfires across the Golden State.

The president is expected to visit McClellan Park in Sacramento where he will join local and federal emergency officials. 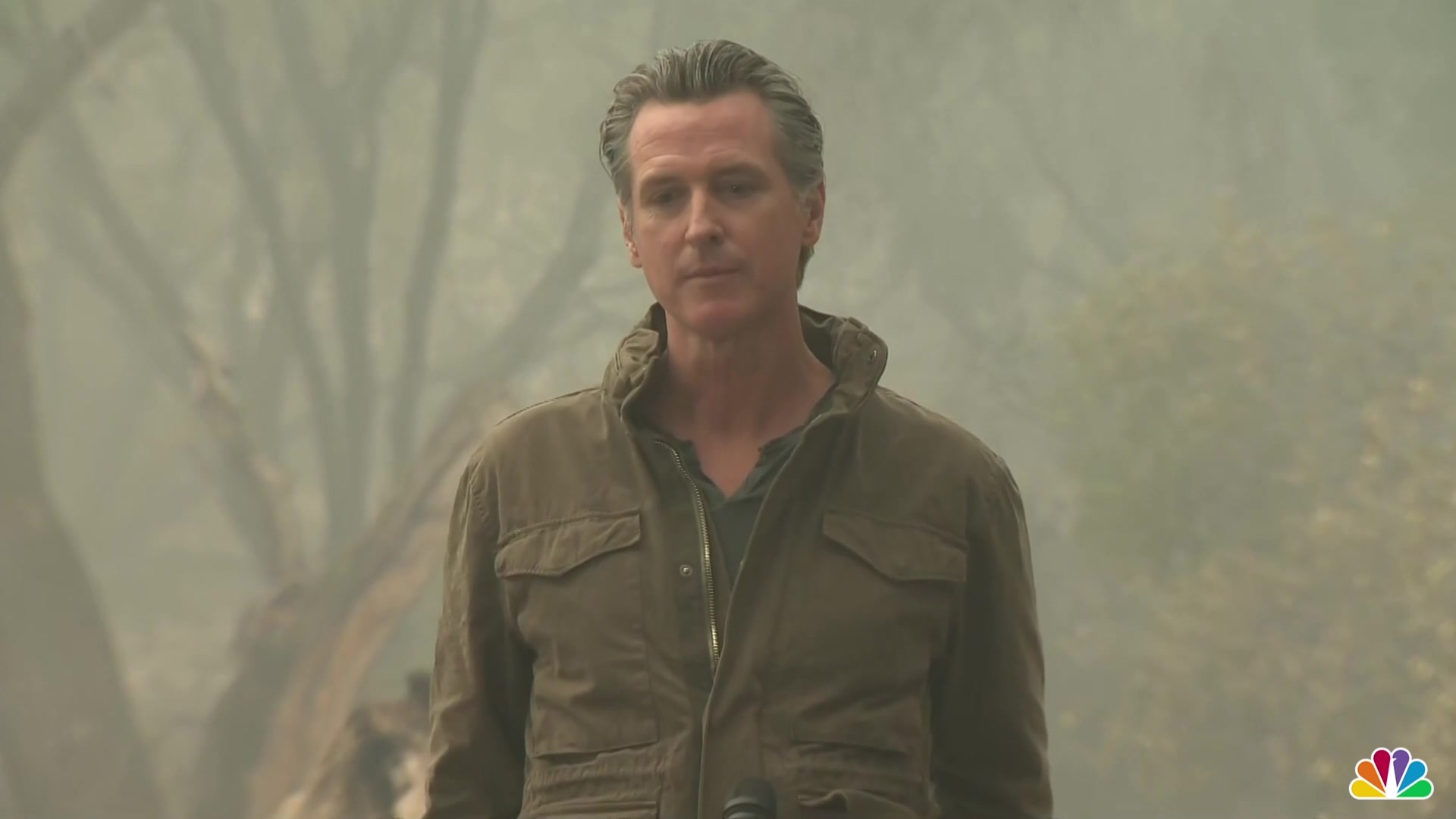 Gov. Newsom: ‘This Is a Climate Damn Emergency' 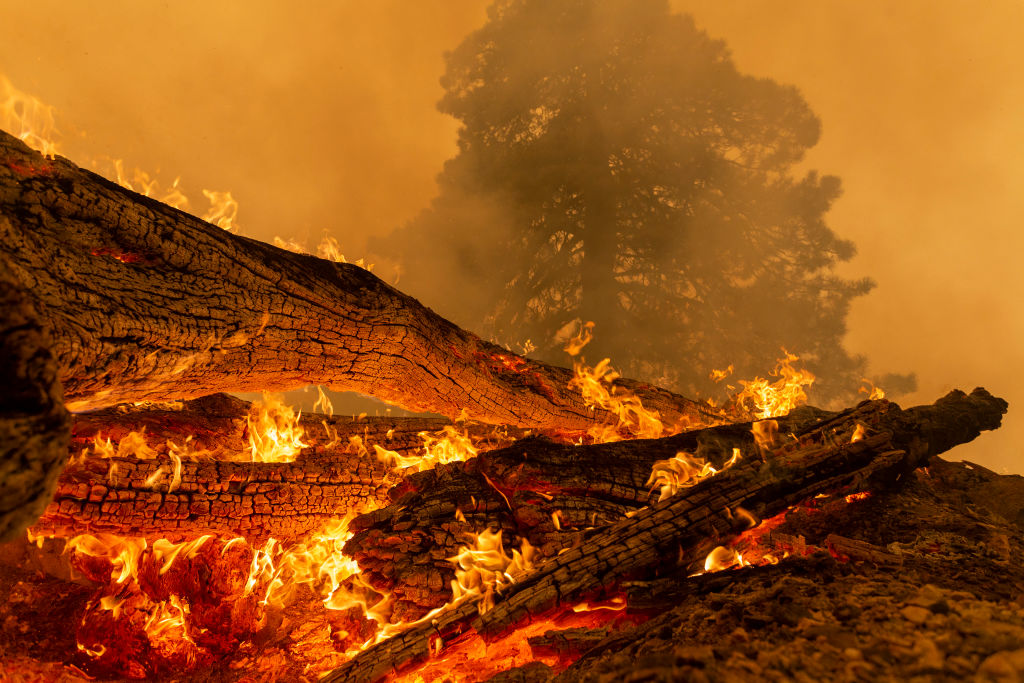 ‘Climate Change is Not on the Way, it's Here,' Newsom Says

On Friday, California Gov. Gavin Newsom said him and President Trump had been in communication. In addition, a statement released by White House Deputy Press Secretary Judd Deere, the White House and FEMA have been in contact with local and state officials to discuss response to the wildfires.

"The President continues to support those who are battling raging wildfires in a locally-executed, state-managed, and federally-supported emergency response," the statement read.

Approximately 2,277,922 acres have been burned this year due to wildfires in California, according to CalFire.