The teenage girl accused of the deadly stabbing of an Uber driver earlier this week in National City was arranged Friday on two felony counts -- murder and torture -- both of which carry allegations of the personal use of a deadly weapon.

Through her attorney, the 17-year-old suspect entered a plea of not guilty in juvenile court.

Also on Friday, prosecutor Cherie Somerville told NBC 7 that the district attorney's office will be asking Superior Court Judge España to move the case to adult court, but that undertaking will take time and the decision on whether that happens will be made by España. 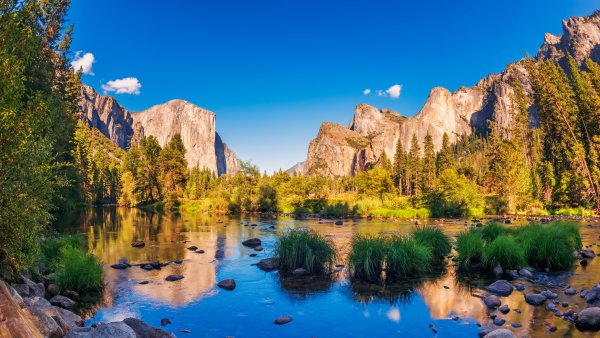 The 17-year-old accused of killing an Uber driver earlier this week pleaded was in juvenile court on Friday morning.

Asked about details regarding the torture charge, Somerville said that she could not go into the facts of the case.

The arraignment in juvenile court was held virtually early on Friday, with the teleconference in English with a translation available for Spanish speakers.

The teenage girl suspected in the killing, who was a passenger in the car, will be arraigned in juvenile court on Friday, reports NBC 7's Rory Devine.

The arraignment was procedural, with the suspect's attorney telling the court her client had been advised of her rights and the consequences she could face.

In addition to attorneys and Judge Espana, the suspect's parents and the victim's husband were also listening in on the teleconference.

The girl is accused of killing 58-year-old Raquel Spohn Wehber, who was dropping off a passenger at Lanoitan Avenue near 18th Street on Tuesday afternoon. Spohn Wehber was stabbed multiple times and died at the scene.

Witnesses were able to alert officers about a woman seen running from the car. Investigators were able to follow a trail of blood to a nearby mobile home, where the teenage girl was arrested and then booked for suspected murder.

A memorial with flowers, candles and a photograph of Spohn Wehber has been set up at the site. Spohn Wehber, who lived in Tijuana, was a married grandmother and the mother of two daughters.

NBC 7's Mark Mullen has the latest details on the female Uber driver that was fatally stabbed Tuesday.

"It's an outrage, that's what people …," said Beatrice Garcia, who is also an Uber driver and was a friend of Spohn Wehber's. "I mean it wasn't one stab, it was multiple stabs, and I don't know what happened, but whatever happened, she didn't deserve to die that way."

Judge Espana ruled that, given the nature of the allegations, the suspect will remain in juvenile hall. The girl is due back in court on July 20 for a readiness hearing.