The rates of new coronavirus infections and hospitalizations continue to fall across California, but the state's death toll remains persistently high.

California on Sunday reported another 408 deaths, bringing the total since the outbreak began to more than 46,840 — the highest in the nation.

Despite the grim death count, health officials are confident that California is emerging from its worst surge of the pandemic.

The number of patients in hospitals with COVID-19 slipped below 9,000 statewide, a drop of more than a third over two weeks, according to the state Department of Public Health.

The positivity rate for people being tested has been falling for weeks, which means fewer people will end up in hospitals.

In Los Angeles County, the state’s most populous, the daily test positivity rate was 5.3% on Saturday, down 42 percentage points since Feb. 1, public health officials said.

Residents were urged to avoid close contact with anyone outside their household on Valentine's Day, while continuing to wear masks and observe social distancing rules when outside.

“These are simple actions that will slow the spread of COVID-19, save lives, and help end this pandemic,” said Barbara Ferrer, Los Angeles County's public health director.

California continues to struggle with vaccine shortages that are hindering efforts to inoculate substantial numbers in the state of nearly 40 million residents. Nearly 5.8 million vaccine shots have been administered to date, but mass vaccination centers aren’t operating close to full capacity because there aren't enough doses. 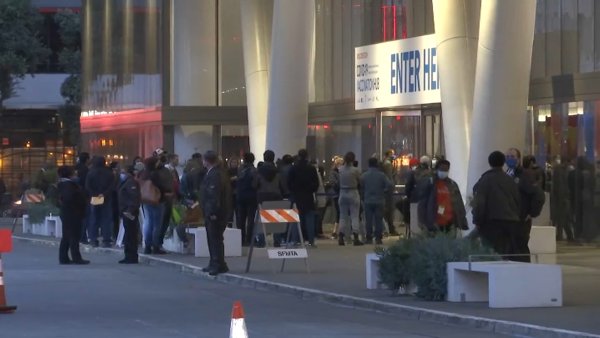 race for a vaccine Feb 14 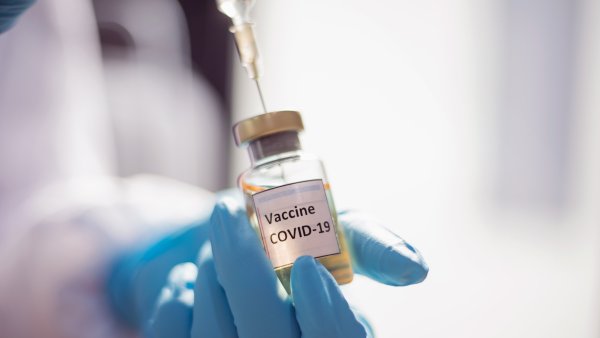