At the time, crews were on site working on construction of a new car dealership.

One worker was crushed to death after a six-foot concrete wall toppled onto him as he worked with another crew member digging a trench in El Cajon, authorities said. The second worker escaped with injuries.

The incident happened shortly before 12:20 p.m. Monday when Heartland Fire officials responded to a call for a confined space trench rescue near Wagner and Marshall in El Cajon, according to spokesman Sonny Saghara.

At the time, crews were on site working on construction of a new car dealership, digging footing for a masonry wall adjacent to an existing masonry wall. Workers were digging a trench along the back side of several residences when the six-foot concrete wall toppled onto two workers in the trench. 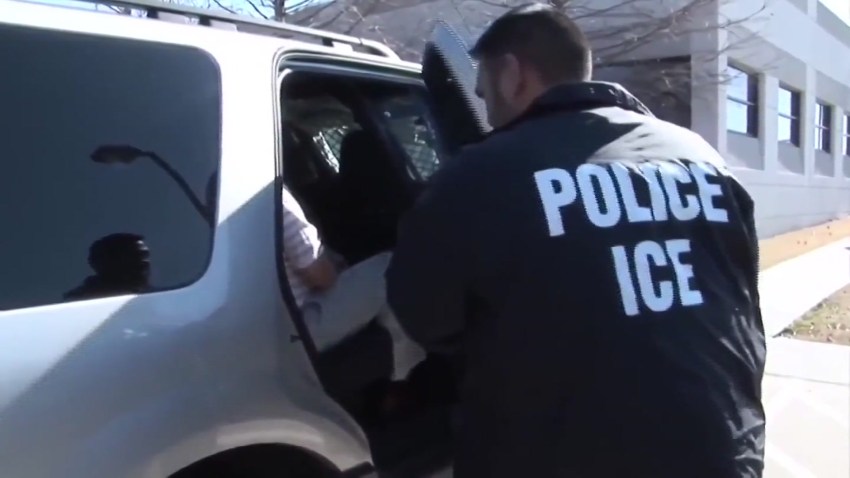 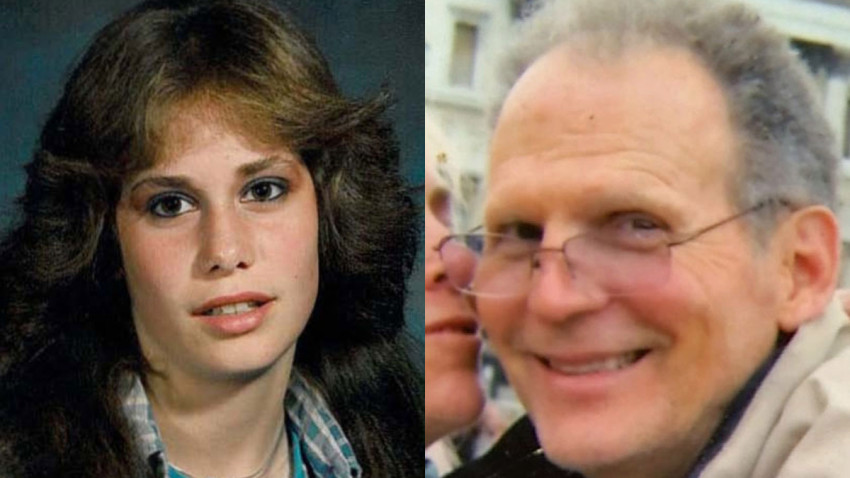 Jury: $6M to Widow Whose Spouse Killed Self in 1984 Murder Probe

One worker in his 20s managed to escape after the wall collapsed and was taken to Sharp Memorial Hospital with minor injuries.

A second worker -- now identified by the San Diego County Medical Examiner (ME) as Escondido resident Fernando Martinez, 51 -- was trapped under the wall, estimated to weigh between 5,000 and 6,000 pounds, for several hours.

"Crews are working diligently to remove the concrete from on top of him and try to rescue him and determine what his injuries are," Saghara said.

For a long time, crews did not have any sort of communication with Martinez, who was completely covered by concrete.

After several hours of rescue efforts, authorities on scene told NBC 7 the rescue effort had turned into a recovery effort. Fernandez was declared dead.

The ME's report on Fernandez's death states that he was taking his lunch break and had gone into the trench for lunch when the wall collapsed on him.

Cal/Occupational Safety and Health Administration (OSHA)has opened an investigation into the fatal accident. The department has up to six months to complete its investigation, but most are usually done in three to four months, the department told NBC 7.

At the end of the investigation, they will determine if there were any violations of California’s workplace safety and health regulations.