An injured tortoise is being treated at a veterinary clinic in Northern California after being struck by a vehicle on a busy highway last week, authorities said.

The 95-pound (43-kilogram) tortoise named “Highway Pete” had a cracked shell and deep gashes in its flesh but is expected to make a full recovery, authorities said. 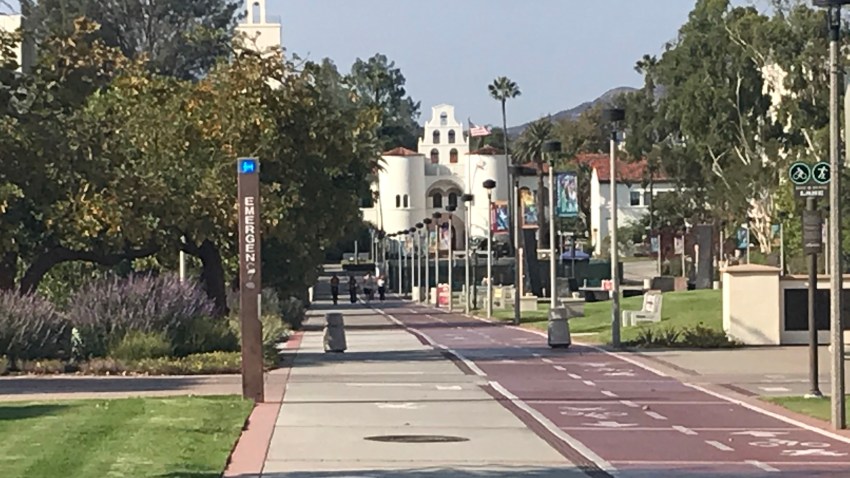 Travelers Anxious to Get Away from Bad Air, Coronavirus Lock Down

“This was definitely a first for me,” Brandon Milo, owner of Milo's Misfits Reptile Rescue, told KTXL-TV. “There were fractures from corner to corner.”

The tortoise was transferred to Arbor Pet Clinic in Lodi, California, where it is scheduled for surgery and have its shell patched and secured with epoxy resin, mesh and fiberglass, Milo said after hearing from the clinic's Dr. Richard Turner.

A fundraising campaign to cover the animal's medical needs and aftercare had already raised more than $4,000 as of Sunday.

“I was not expecting this kind of support from everyone,” Milo told the television station. “Our community is amazing. This went way beyond Calaveras County was the crazy part.”