Father Kills His 3 Children, 1 Other Before Taking His Own Life at Sacramento County Church

All three children killed were under the age of 15, Sheriff's Office Sgt. Rod Grassman said.

The children were at the church for a supervised visit, since their mother — the father's estranged wife — had a restraining order against him, Sacramento County Sheriff Scott Jones said Monday evening.

The fifth victim's exact relationship to the family is currently unknown, but Jones said it appeared to have been the person overseeing the visit. Jones said officials didn't believe the person was a county or government employee.

The shooting in the Arden area of Sacramento County was reported around 5:07 p.m. PST Monday, officials said. NBC affiliate KCRA reports the location as the Church in Sacramento on Wyda and Ethan Ways. Police said it was unknown why the family was at this particular church.

Five people are dead after a mass shooting in a Sacramento church Monday.

Officials said there were other congregants or other employees of the church inside when the shooting took place. 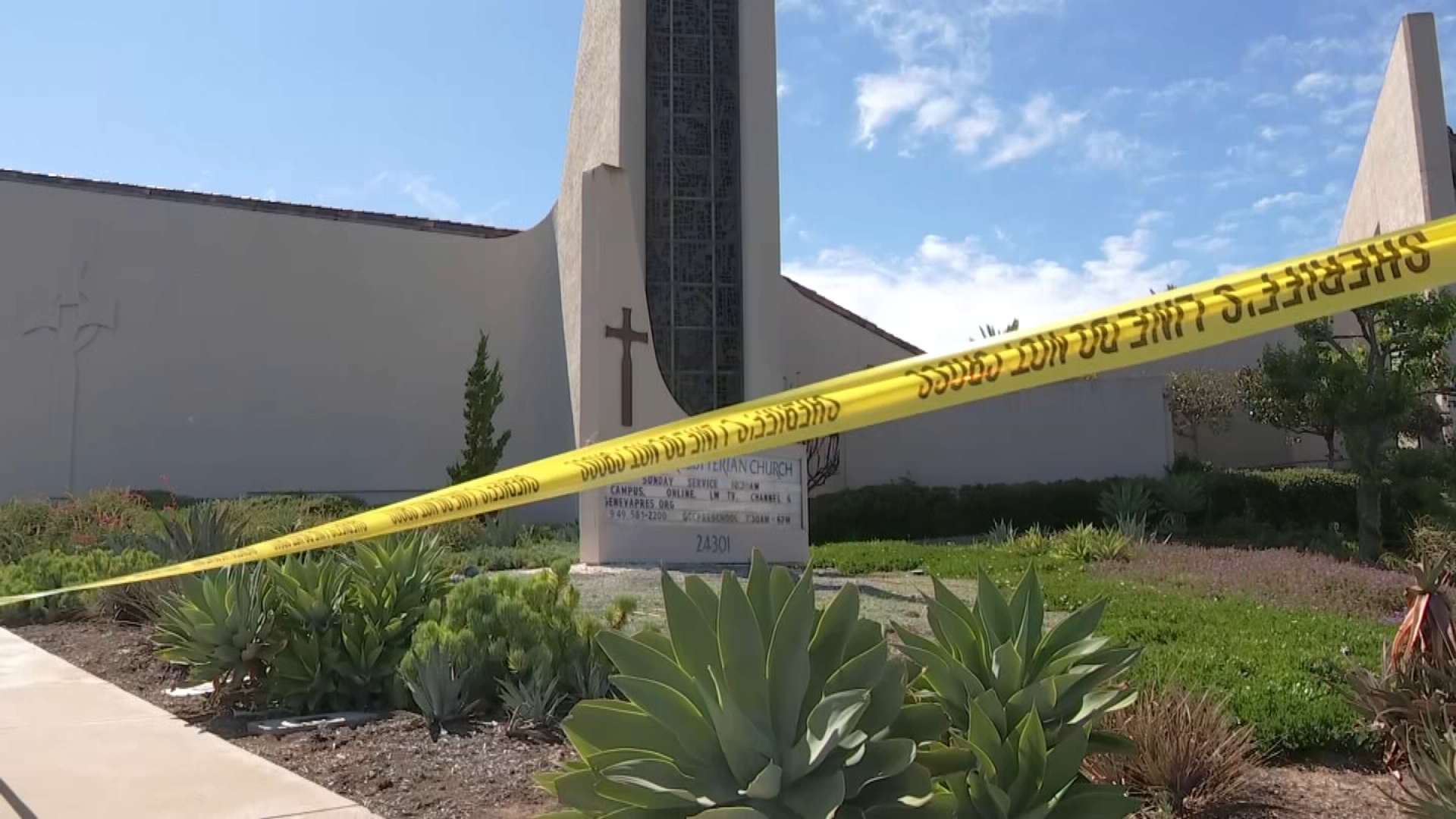 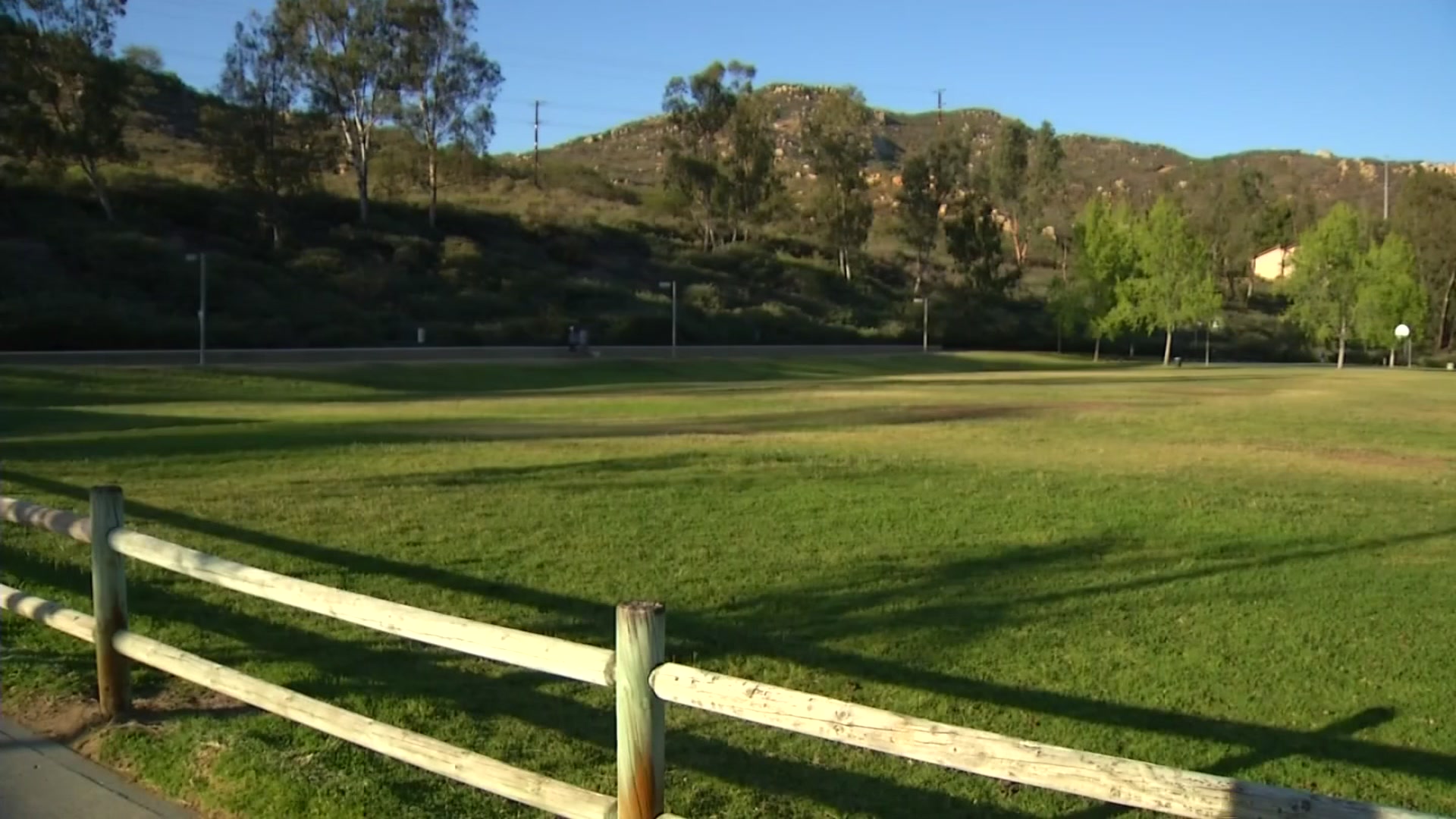 No other information regarding the victims and shooter is being released at this time.

The sheriff's office said the public should avoid the area of Howe Avenue, Ethan Way and Cottage Avenue while deputies investigate the scene.

This is a breaking news story. Details may change as more information becomes available. Stay tuned for details.