Researchers with the San Diego Zoo rescued a dozen koalas from raging bushfires in Australia and plan to strengthen their efforts to protect the devastated species from the fires tearing through their habitat.

Researchers were able to find the koalas as fires more than 2.5 million acres wide ravaged the Blue Mountains region of New South Wales, Australia, thanks to radio-tagging technology that San Diego Zoo Global (SDZG) has used since 2015 to study the species.

Kellie Leigh, SDZG researcher, "and her team acted heroically, in the face of a mega-fire event, to save individual koalas who may be important to maintaining sustainable populations of the species in the future,” said Dr. Allison Alberts, SDZG's Chief Conservation and Research Officer. 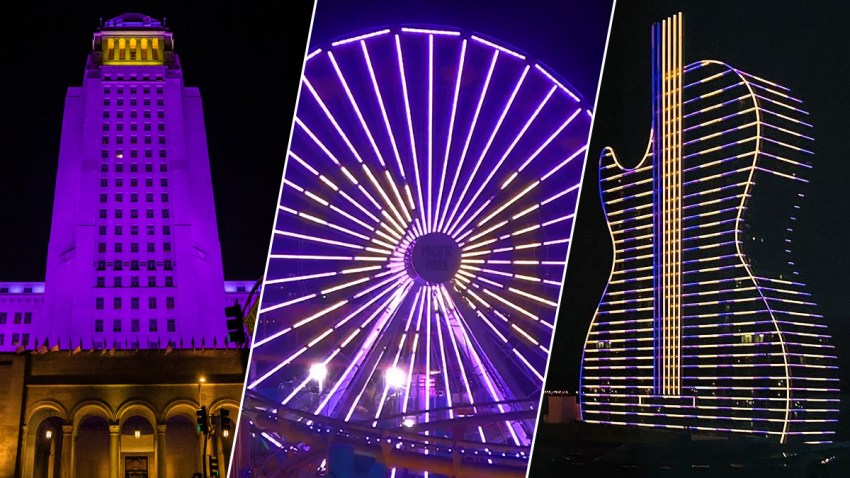 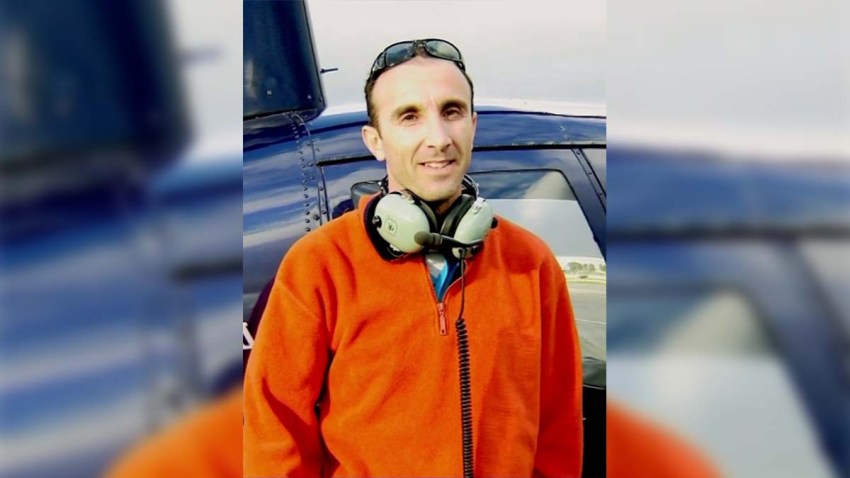 The koalas, which are significant to the Zoo's research efforts because of their genetic diversity, were taken to the Taronga Zoo in Sydney, Australia, where they will be cared for until it is safe, SDZG said.

But SDZG said they remain committed to protecting the species, and will return to the Blue Mountain region to look for other koalas.

“In the short term, we will be engaging in search and rescue for wildlife that needs assistance, and putting in water sources for the wildlife that have been left behind," Leigh said. "Our long-term goal will be to re-wild the koalas that were rescued and recover the population in the region.”

Record-breaking high temperatures and severe drought have fueled a series of wildfires that have been ranging around Australia for several weeks. Mega-fires have raced through the region, devastating more than 2.5 million acres of habitat and threatening wildlife, according to the San Diego Zoo Global.

"We are tremendously grateful for their efforts, and we know that they have a lot of new work to do, to recover the species in the Blue Mountains,” Alberts said.