The driver of a red Saab rammed a police parking enforcement vehicle over a traffic citation, police said

A driver, getting a ticket from a San Diego police parking enforcement officer, rammed the officer's vehicle and knocked it over.

The officer was injured in the confrontation that happened on Prospect Street near Eads Avenue in La Jolla just after noon Wednesday.

San Diego Police Officer Billy Hernandez told NBC 7 the parking enforcement officer was issuing a ticket when the person getting the ticket got angry and struck the officer's vehicle with their own vehicle. 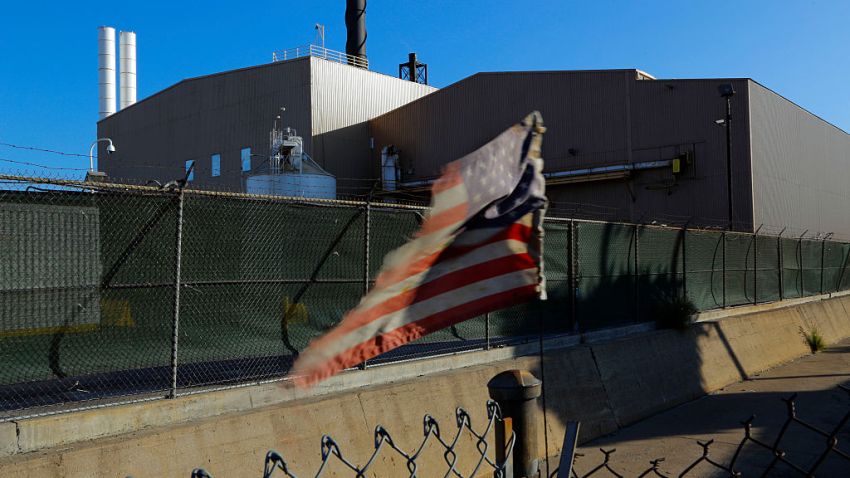 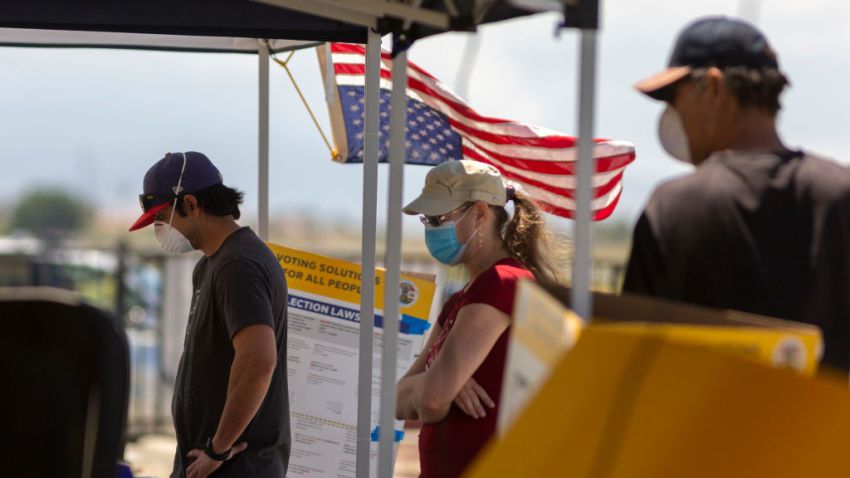 The driver was identified as 42-year-old Peter Dreier.

The impact caused the parking officer's vehicle to flip over on its side while the he was still inside.

Police said the Dreier's vehicle, a red Saab, was parked in a commercial loading zone.

Dreier ran from the scene but returned to the scene and turned himself into officers, Hernandez said.

People who work in the area told NBC 7, they often hear drivers yell at the parking enforcement officer but Wednesday, someone took their frustration a step further.

"I see [the officer] every day. I work in La Jolla almost every other day so he's the ticket guy," said witness Ingolf Duerr. "I know there's a chalk mark there so I got to move my vehicle, so I'm very aware of him and he's just doing his job."

Duerr said it took the officer about four to five minutes to crawl out of his vehicle.

"I've seen people argue with him before it's sad that he's got to deal with all that and then have an unstable vehicle," Duerr added.

Police said the officer was taken to a doctor and suffered minor injuries.

Dreier is facing an assault with a deadly weapon charge.