The office has now identified 73 of those who died in the Nov. 8 wildfire, which was the country's deadliest in a century. 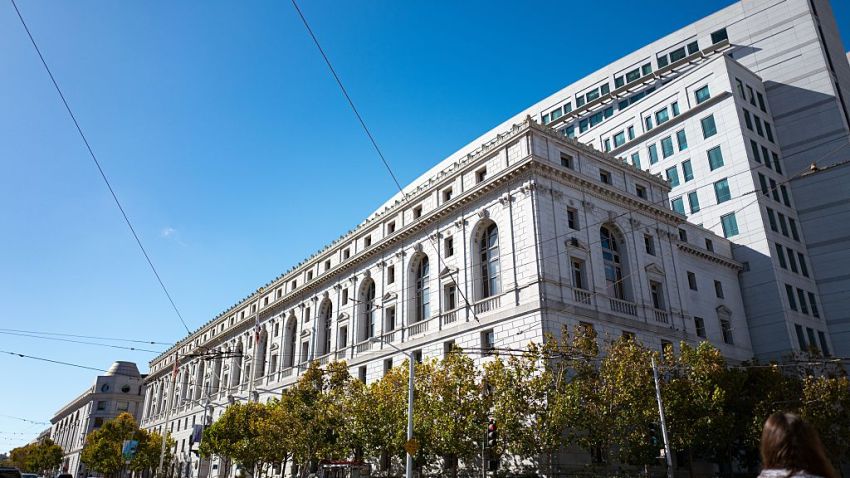 The fire wiped out more than 14,000 homes, most of them in the town of Paradise.

The cause of the fire is not known, although some people who lost homes and relatives are suing Pacific Gas & Electric. The utility filed for Chapter 11 bankruptcy protection in January.