PG&E officials said they are using the closed resort as a staging area for repairs.

Snow started to fall for the season in Lake Tahoe Sunday, but things won’t look the same in South Lake Tahoe this winter because of the recent wildfire damage.

The Sierra At Tahoe Ski resort, known for producing Olympic gold medalists is closed for now because of the recent damage from the Caldor Fire. 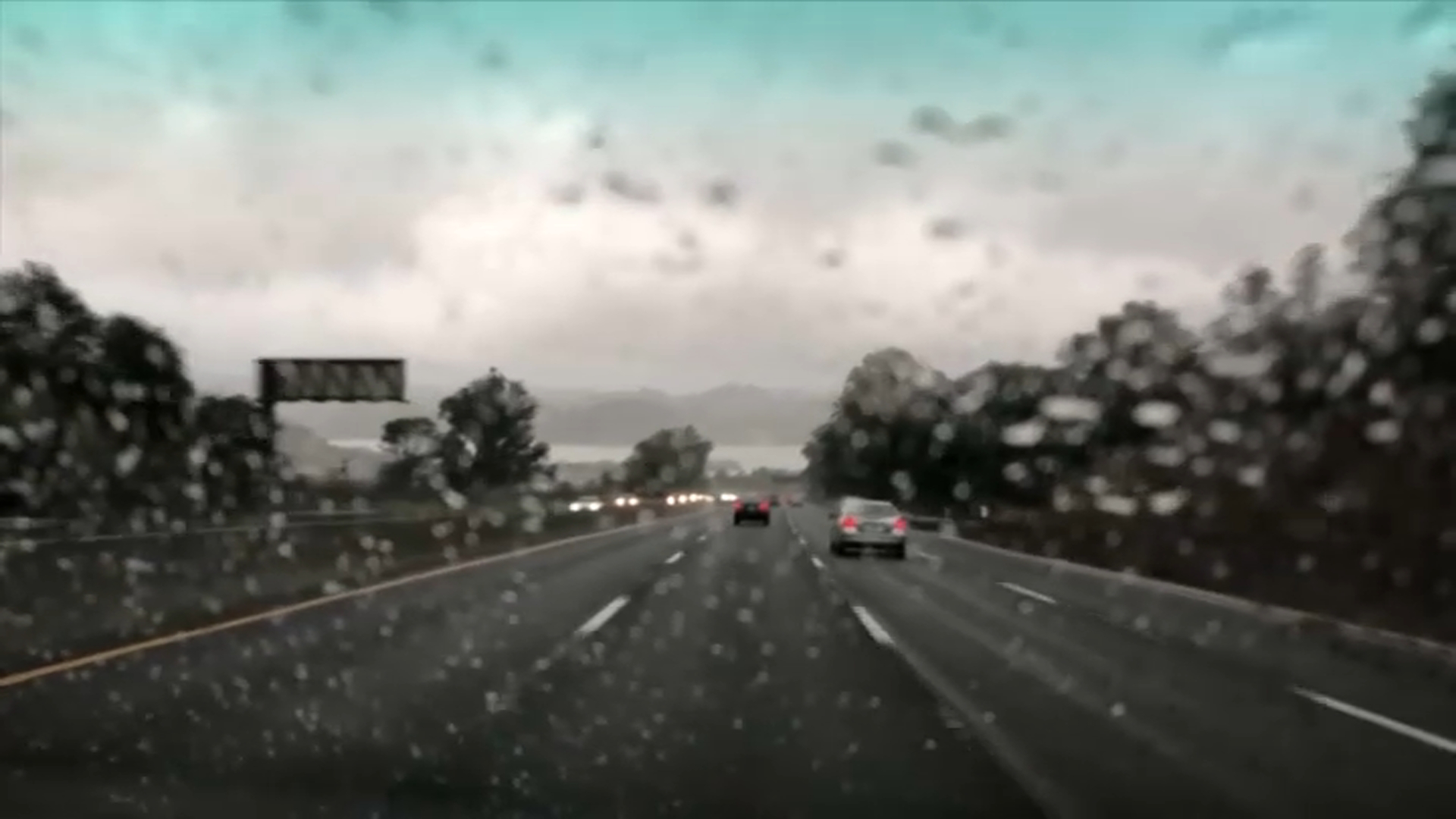 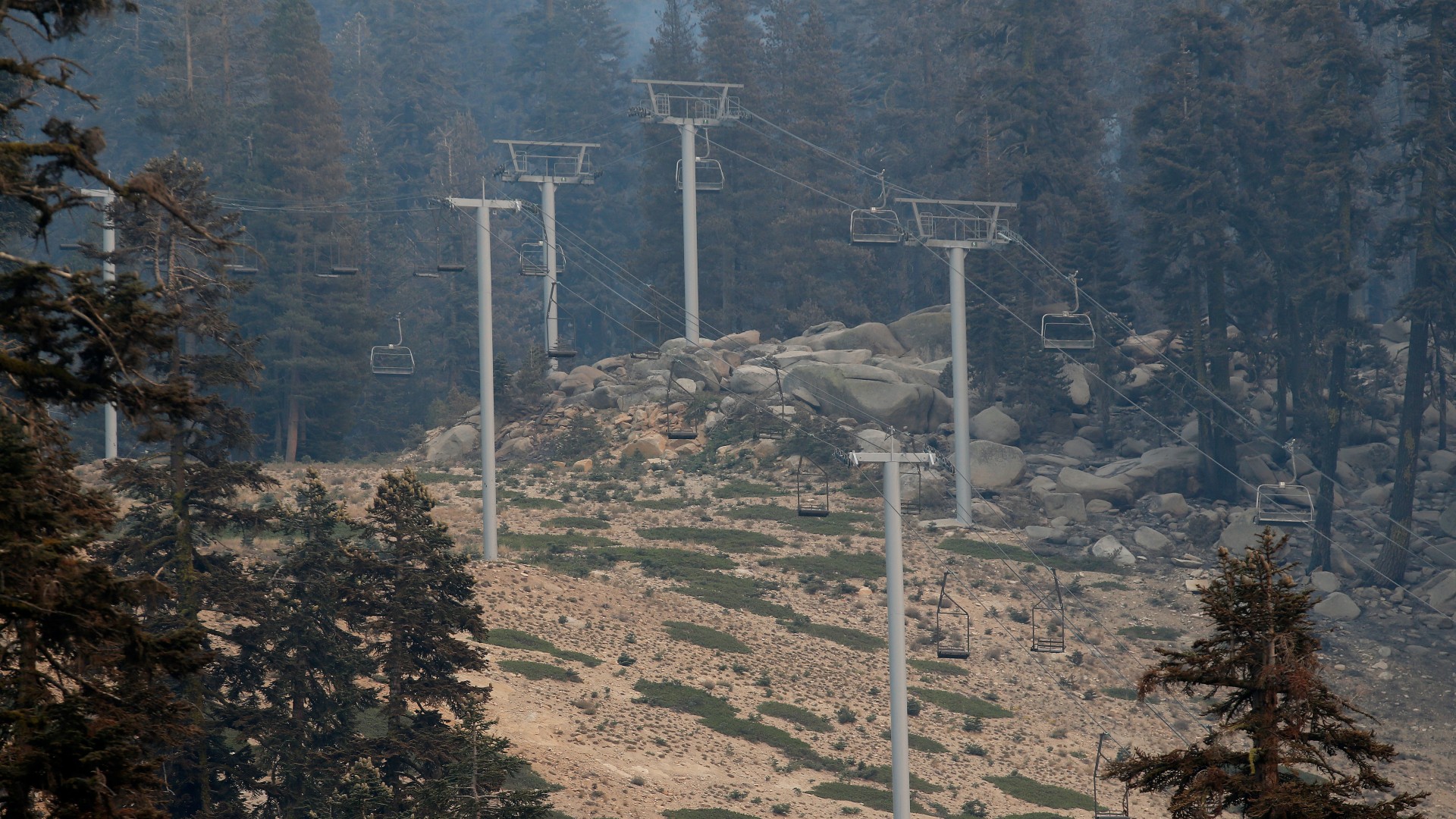 “We’re not giving up nor backing down,” the resort said on its Facebook page. “We realize that it's incredibly frustrating not to have all the answers or to have a clearer picture of what the season may look like. Like you, we wish we did.”

Patrick Dougherty and his family enjoy the resort every ski season and his wife even works there.

“A fear of mine is that Sierra isn’t a thing anymore,” he said.

While the slopes at Sierra thrived just last spring.

A dramatically different picture after the Caldor Fire damaged countless trees on their mountain and chairlifts.

PG&E officials said they are using the closed resort as a staging area for repairs.

So far, the company said crews have removed 25,000 fire-damaged hazardous trees with an estimated 80,000 more to go.

But despite the challenges, Wallace said sections of Sierra at Tahoe resort should be open this ski season.

“They are planning to open as much as they can of the mountain and we do have other resorts on the basin that will be open they were not affected," she added.

Now, many people in the region are concerned about the impact on jobs.

“It's going to affect the jobs, if we don't have a season there's not going to be employment,” Dougherty said.

“I think some of these places that are closing their doors may not have the opportunity to reopen them depending on how badly they are going to get hit,” said South Lake Tahoe resident Stephen Brunsman.

It’s a one two punch for the resort town as it was impacted by the pandemic and by massive wildfires.

“The loss to the economy is real the economic loss is estimated to be about $100 million range for the Caldor Fire,” Wallace added.