The airline had cancelled all its flights from Los Angeles International Airport to Los Cabos, Puerto Vallarta and Cancun since Wednesday because all the necessary paperwork hadn't been completed.

Southwest says Mexican authorities issued the permits Friday night to clear the way for the airline to resume its Los Angeles service to and from the cities affected by the shutdown.

A total of 40 flights were canceled during the four-day suspension of service. Southwest says it is trying to rebook the passengers on the canceled flights. 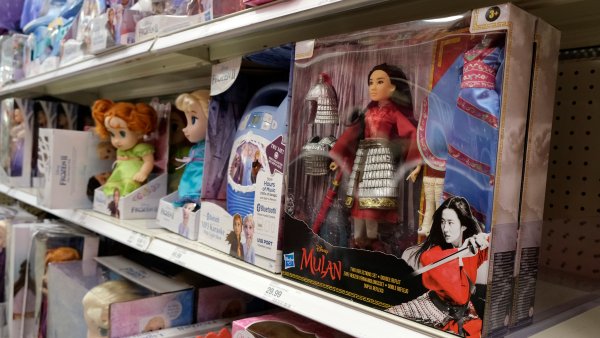 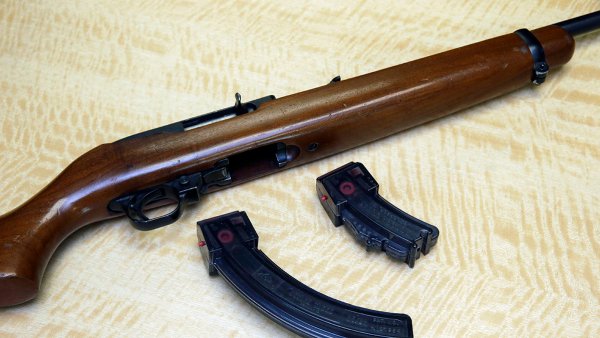 Separately, American Airlines says it also has received the paperwork it needed to begin service between Miami and the Mexico city of Merida.