The journalism teacher for students who run the Bruin Voice at Bear Creek High School accused district officials of censorship when they demanded to review and approve the article before publication and threatened to fire her if she didn't comply.

Kathi Duffel told the San Francisco Chronicle she refused, citing the students' rights to free speech. California law ensures that the First Amendment applies to student journalists. However, it prohibits content that is obscene, libelous or slanderous or incites unlawful acts or school disruptions.

Duffel got district officials to agree to let an attorney independently review the story, scheduled to be in the May 3 edition of the newspaper. She said the article doesn't glamorize pornography but "will help students think more critically about the choices they do make at this age in their lives."

Duffel has relied on the law before to block censorship attempts over her nearly three decades advising the Bruin Voice. For example, in 2013 the principal at the time confiscated 1,700 copies of the newspaper when students exposed inaccuracies in the school safety handbook. 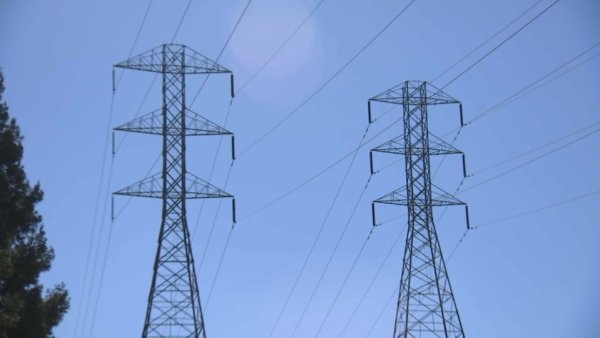 The student who agreed to an interview with the newspaper said she wanted to dispel rumors about her and get the facts out.

"I'm 18, what I'm doing is legal, and I don't see why everyone is making such a big deal out of it," Caitlin Fink said.

A district spokeswoman says it supports the students' free speech rights, as long as the content of the story complies with the law.