Swimmer Recounts Shark Attack He Safely Swam Away From

Phil Garn got quite the scare on Wednesday in Coronado when a shark snuck up from behind and bit into his fin.

Garn is an avid swimmer and has been swimming in Coronado just past G street daily since the start of the coronavirus pandemic. He’s also swum in the English Channel and the Catalina Channel and been bit many times by stingrays and jellyfish but says a shark encounter like this was a first.

Garn showed NBC 7 where the bite marks penetrated his fin and says luckily he didn’t get injured but wonders if another type of flipper would have had a very different ending.

He says he felt a tug from the back while swimming, turned around, and saw the shark biting into his fin. It was enough to center his focus and send him swimming in haste back to shore. Even the lifeguard took notice.

“Garrison [the lifegaurd] saw me come in real quick and he said I’ve never seen you swim that fast or be that short,” Garn says.

Garn says he can’t recall many swimmers he’s spoken with having an encounter like his, feeling like the sharks keep to their own business. 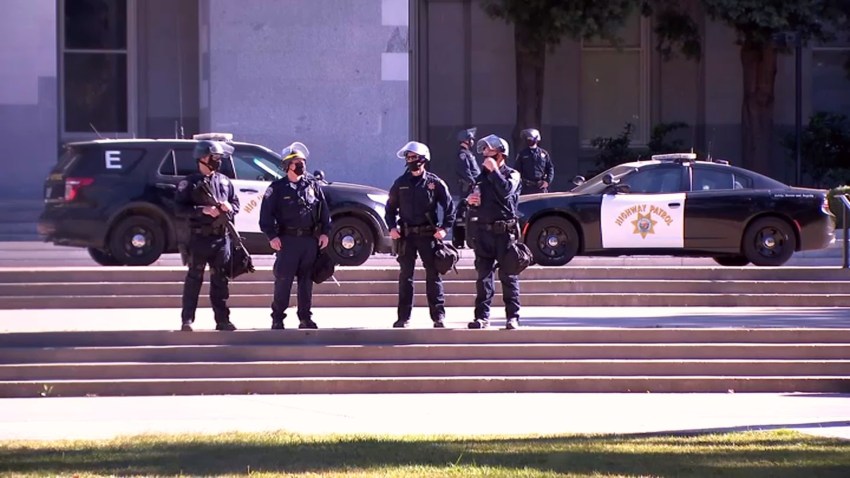 No Violence at State Capitol Amid Heightened Security 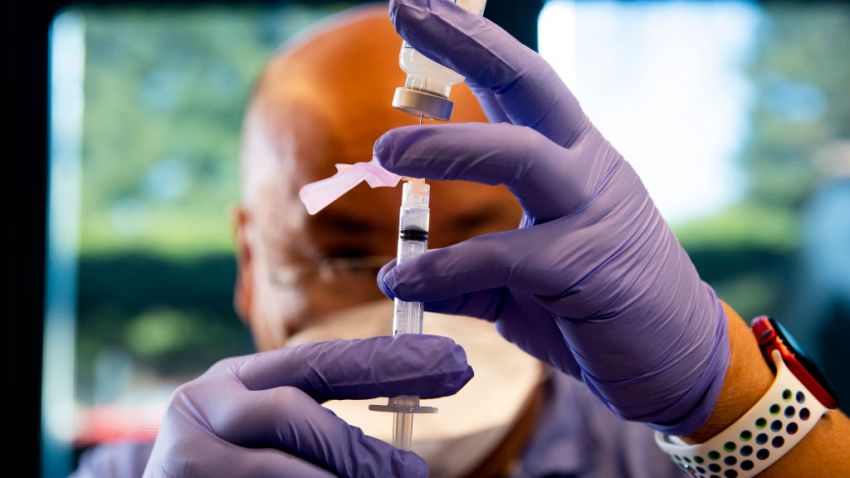 “I only know one other guy who's been hit by a shark, he's a long distance swimmer,”Garn says. “And now there's two of us.”

“For a shark to have this interaction with a human body, which we see sharks, people in the water all the time, it's a very rare occurrence,” Anderson says.

Anderson says not enough details are known to determine if the fin bite was innocuous or something more. But Garn says it was a scary ordeal no matter what. Luckily, the incident didn’t deter him from returning to the water and was able to jump back in the following day.

Lifeguards at Coronado have closed the beach for 48 hours. It will reopen on New Year's Day.