Woman Believed to Be the Oldest Native Californian Turns 112

A Mendocino County woman who is believed to be the oldest native Californian celebrated her 112th birthday Wednesday, The Willits News reported.

Edie Ceccarelli, a Willits resident and the 23rd oldest person in the country, was born in 1908 in the small town of around 5,000 people where she currently resides.

The manager of the residential care home where Ceccarelli lives said that Ceccarelli has given out advice for longevity, The Press Democrat reported.

“She said, ‘Have two fingers of red wine, and mind your own business.’”

The Press Democrat reports that another California resident is older, at 113 years of age, but that woman was born in Arkansas. 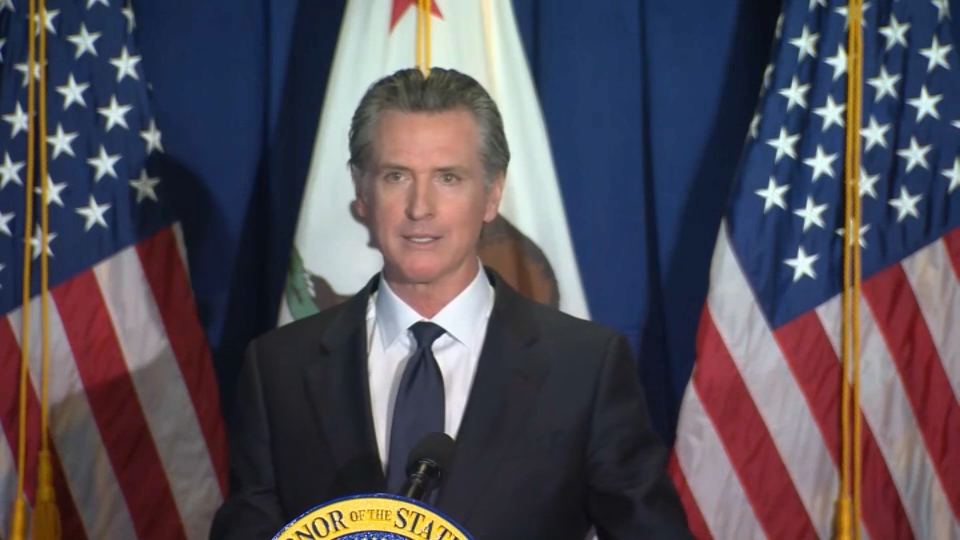 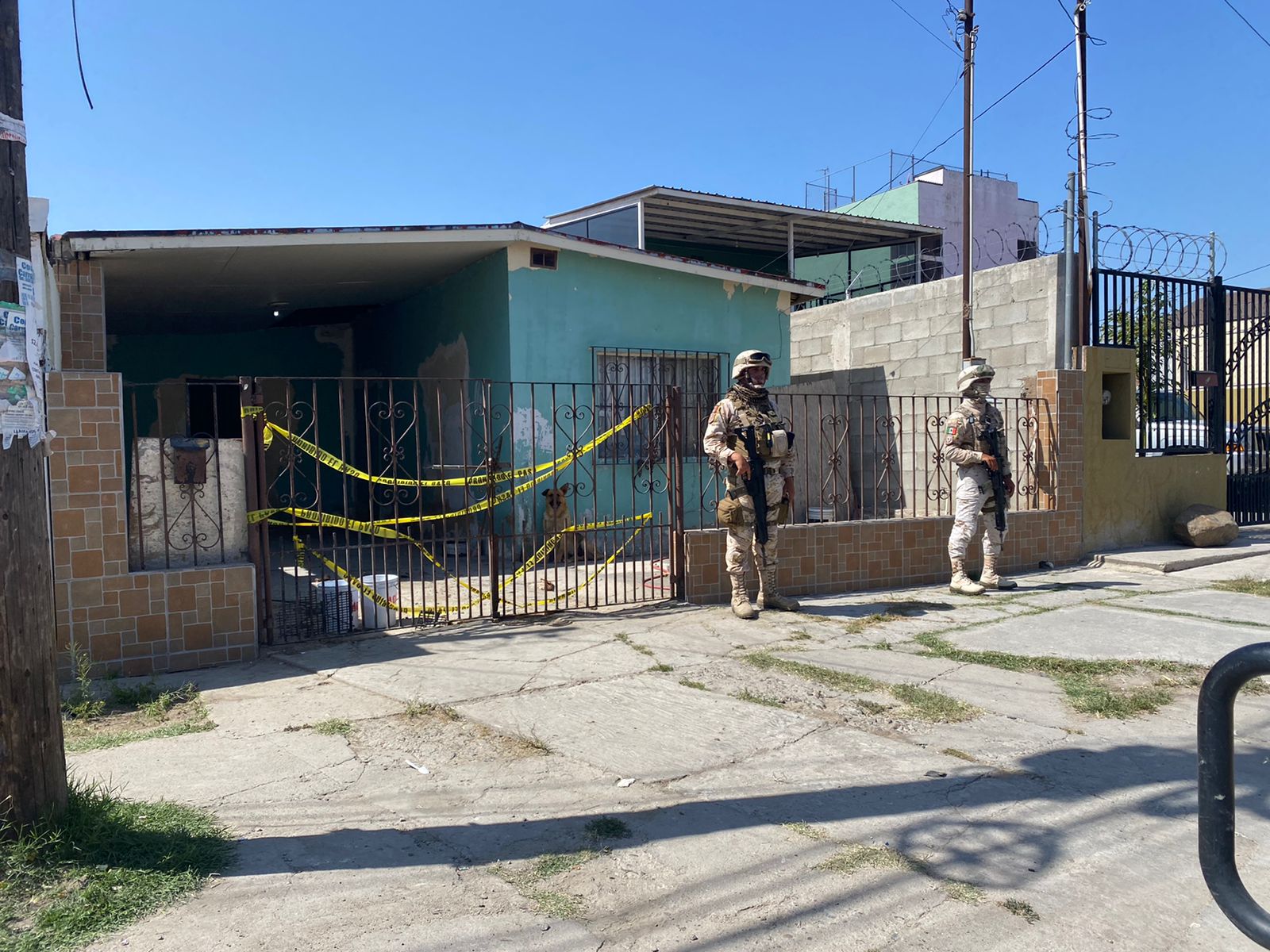 According to Guinness World Records, the world’s oldest person is Kane Tanaka of Japan. Tanaka was born on Jan. 2 1903 and is 117 years old.