"All Things Must Pass," detailing the rise and fall of Northern California's Tower Records, is due in theaters on October 16.

Tower Records was a retail empire that was founded in a Sacramento drugstore in 1960, expanded to San Francisco in 1967 and grew to 200 stores in 30 countries before filing for bankruptcy in 2004 and 2004.

Tower Records was once a retail powerhouse with two hundred stores, in thirty countries, on five continents. From humble beginnings in a small-town drugstore, see how Tower Records became the heart and soul of the music world, and how it all crumbled away -- in theaters 10/16! 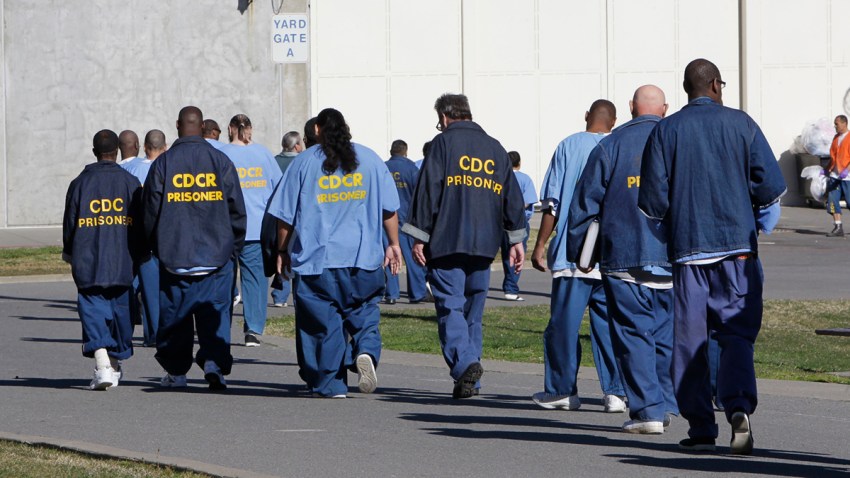 #WeAreUnited Players Reach Out to California Gov. for Help

With the help of interviews from the likes of Bruce Springsteen, Chuck D, Dave Grohl and Elton John, "All Things Must Pass" examines how Tower "became the heart and soul of the music world, and how it all crumbled away."